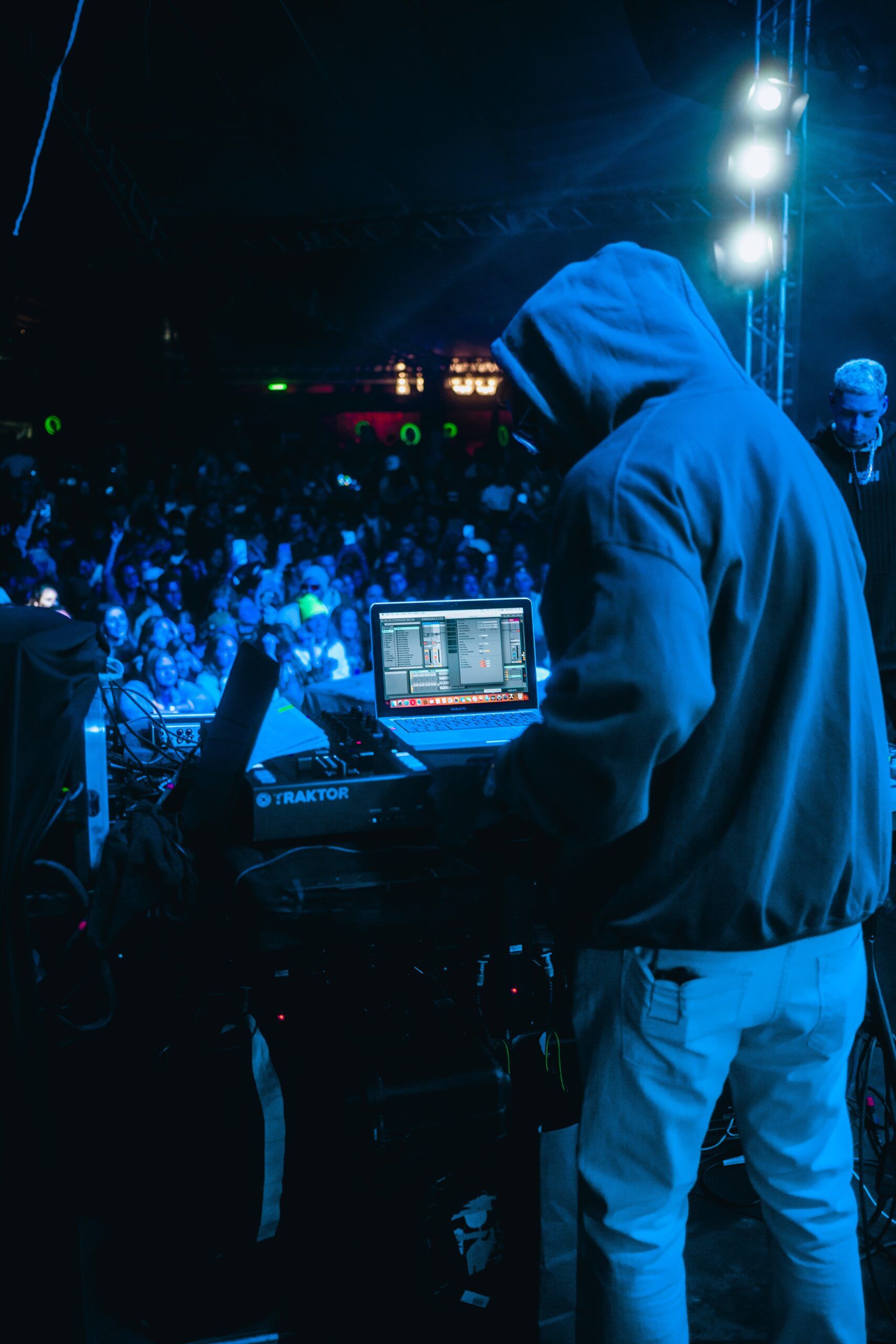 The Jamaica Constabulary Force (JCF) is attempting to use the same dancehall music that is being named as a genre of interest in a raft of public commentaries about crime to influence Jamaica’s youth population. The lyrics are certainly not the same as the choppa/scammer and blood-spilling rhymes for which the Broadcasting Commission recently (and rightfully so, if belatedly) issued a no-play edict. And, there is no question that the rifles which it has been normalized for the police to carry in their great Jamaican arms race with criminals are real, even as those in many a music video come under scrutiny for signs of authenticity.

So, while the very prominent output of several young, predominantly male trap dancehall artistes, along with the legal troubles and violent demise of an even tinier subset, have been highlighted, repeatedly, by the very vocal naysayers as murderous music, there is another side to the tale. There is a legal utilisation of dancehall music which defies the wholesale label of a murderous beat, which indicates that slapping a one size fits all label on a category of music based on the activities of a few is wrong.

However, the police force’s efforts to utilise dancehall for engagement of Jamaica’s citizens in a manner other than routine shootouts have not gained the persistent, popular media attention of bloodletting details and mothers’ adamant recollections of saintly sons unjustly slain. So, for those of us who are interested in reporting outside of the herd mentality, it is the snatch of information here and there which must be pieced together to get a glimmer of a pattern, as the information may not be reinforced or carried by several media houses.

One of those snatches came in a standard “time reserved for government broadcast” on a free-to-air radio station a few months ago, when the Jamaica Information Service (JIS) reported that a mobile JCF set-up was going to play in a particular inner-city community. I did not even know that the police had that sound system and disc jock capability, which cell phone and alcoholic beverage companies deploy habitually.

Snatch 2 was about two weeks ago, when two uniformed police officers were interviewed on a popular free-to-air television station about a talent contest in Waterford, St Catherine, too well-known for its Gaza-like tendencies. Granted, it was the first interview for the programme and that is to be applauded. However, the lack of coverage elsewhere was all too noticeable.

Snatch 3 (and this is more than a passing moment) was picked up, repeatedly, over the past two or so years, when the Major Organised Crime Agency (MOCA) did the ‘Coming For You’ audiovisual, which warned criminals that the police would be moving aggressively against them, guns at the ready. That did not seem to gain much traction, but the Liv Gud! campaign encouraging harmonious relationships among members of targeted communities had more prominence. The major activity was the establishment of murals in or very close to the communities, but there was also a dancehall jingle which encouraged good relationships.

Snatch 4 is the inclusion of dancehall in a policy document about the reduction of violent crime. The National Strategic and Action Plan for the Prevention and Control Non-Communicable Diseases (NCDs) in Jamaica 2013 – 2018 includes “utilization of Dance Hall Interventions to reduce violence”, as one of four violence prevention initiatives. The other three are sports, the Camp Bustamante Project and a media campaign targeting the general public, parents and students. This acknowledgement of dancehall’s power for change has not received much public attention.

Snatch 5 is related to the police and dancehall in a more indirect way. In a radio newscast a few weeks ago, Jamaica’s post COVID-19 economic recovery was attributed to a number of factors, among them the reopening of the entertainment sector. So, could it be that the illegal parties which breached the Disaster Risk Management Act (DRMA) under which the COVID-19 crisis was contained up to March this year contributed to economic sustainability? Could they have had something to do with the excellent profits recorded by one of our rum manufacturers? Was nuff liquor drunk under illegal circumstances during lockdown?

These are some pieces of information, mostly not paid much or sustained media attention, which have come together in a pattern of a biased portrayal of dancehall music, to its detriment. First, trap dancehall is not all of dancehall – and there are very strong opinions in some quarters that it is not dancehall at all. Secondly, dancehall is being used by the state to combat violence. The efforts seem to be inconsistent and sporadic, but they exist. Third, our media outlets seem more interested in amplifying dancehall’s violent connections, which certainly exist, than its utilisation in combatting that same violence. It is the easy way, but apparently murderous music has its legal use.

There is a difference between repeating a problem and working on a solution. We seem to be generally stuck in the repeating phase and not moving to the solution. That is a trap, a self-inflicted one. At least trap dancehall’s practitioners have identified their circumstances, whether it is a trap or not. 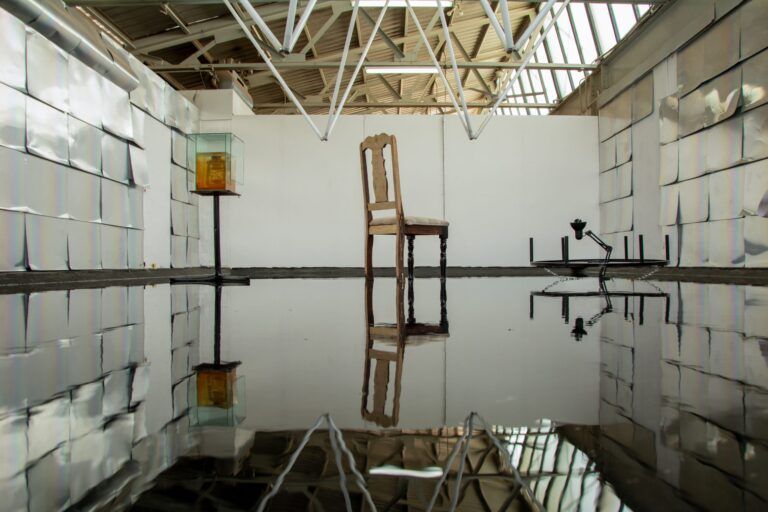 Part 1 Every year in June, the School of Visual Arts (SVA) of the Edna Manley College stages a final year exhibition which features the… 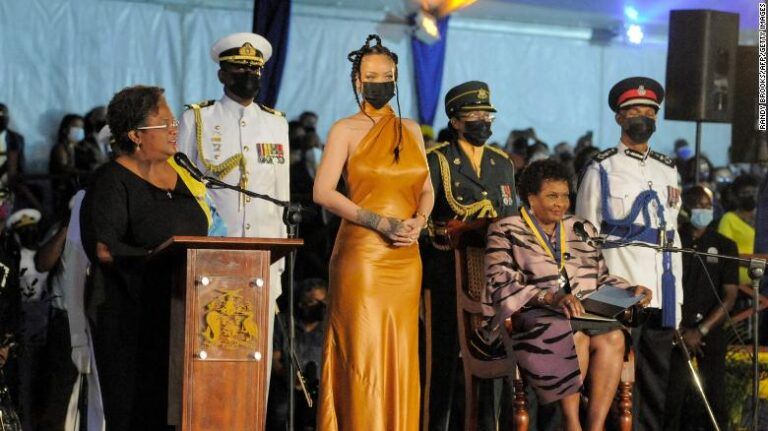 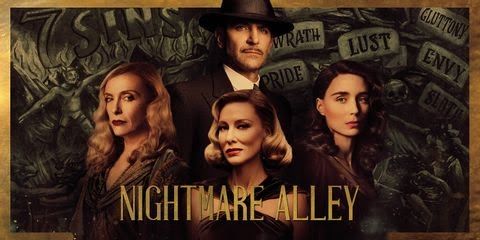 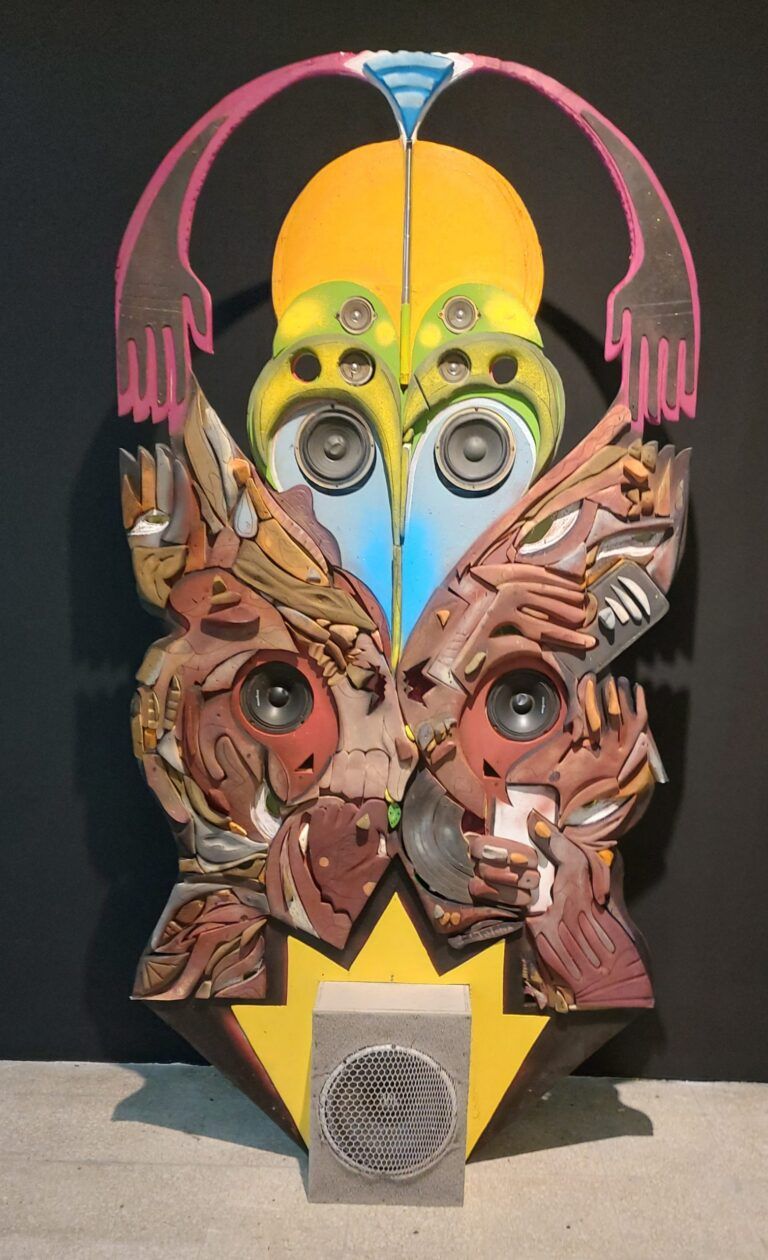 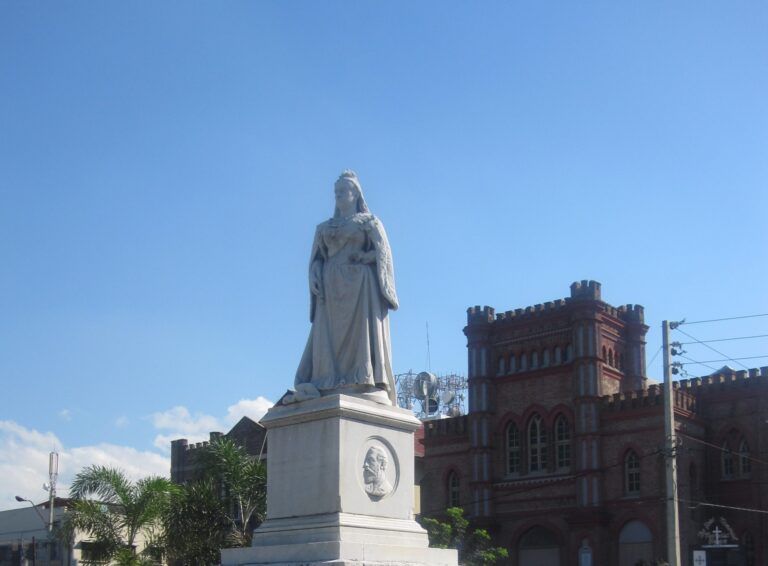 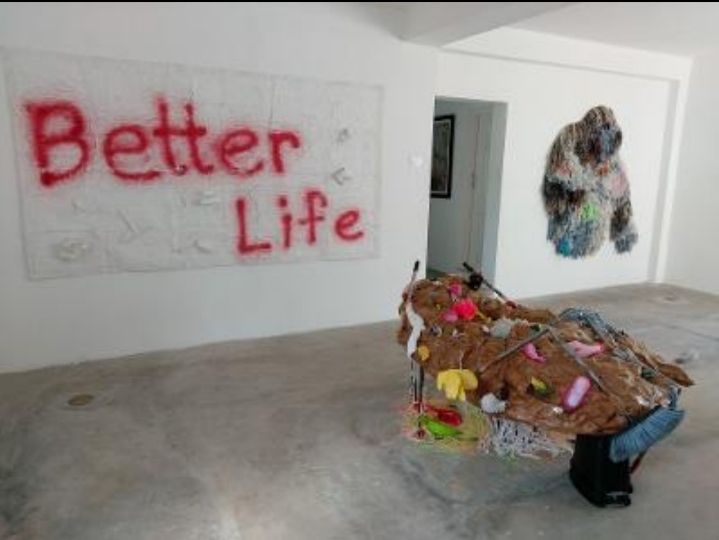 The year 2021 will surely go down as one of the most challenging years in human history, and this also applies to the Jamaican art…