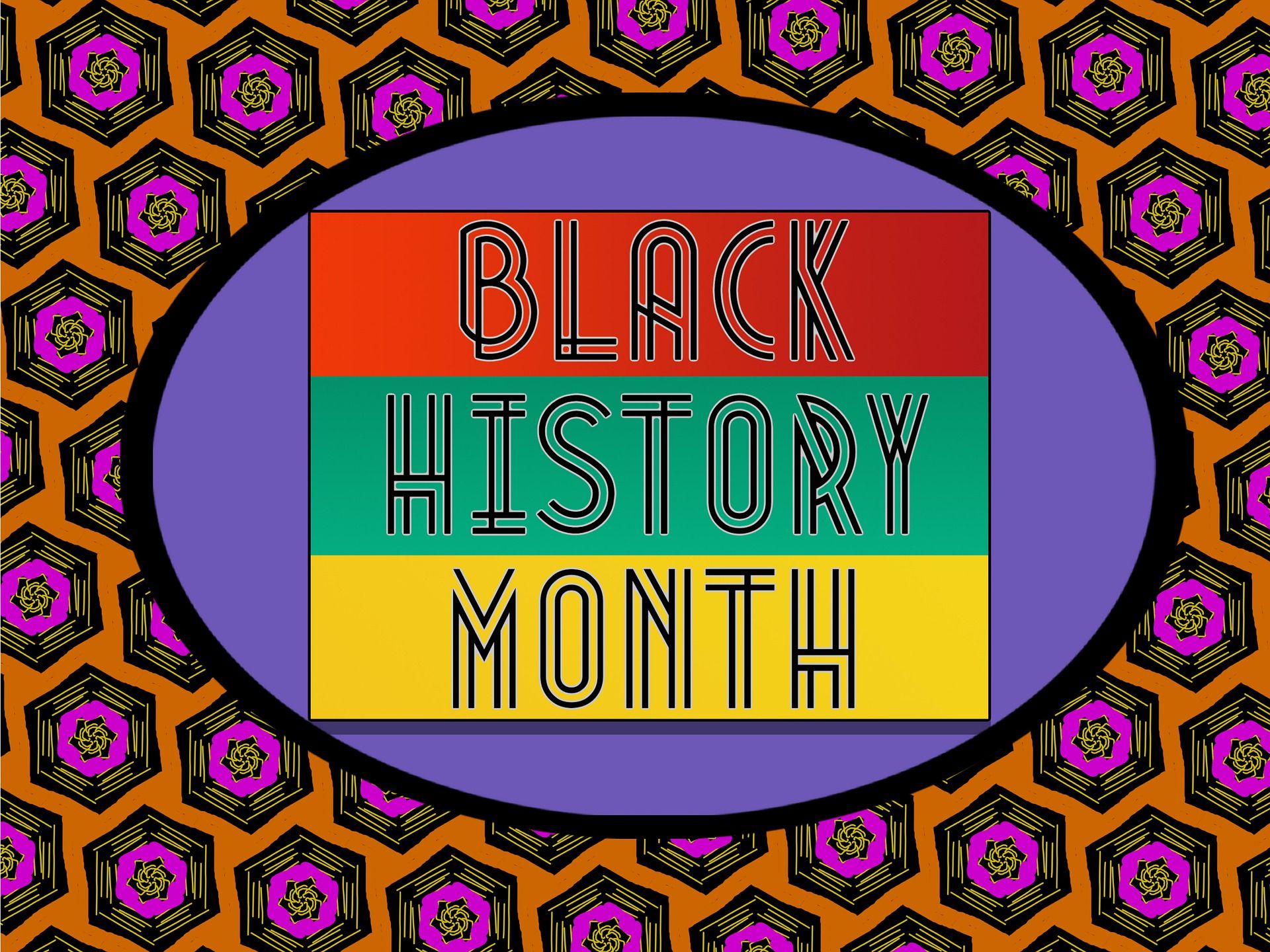 In 1987, the month of October was designated Black History Month in the UK. During this month, various events are held up and down the country to highlight and celebrate the presence and significance of Black people. Typically, these events are organised by local authorities, schools and university students’ groups, Black churches, and some local libraries, among other organisations. A few weeks ago, a friend of mine suggested we go to a Black History Month event in Birmingham. Out of interest and curiosity, I asked him what the programme or event would be about. He said there would be music, entertainment and food. I asked, “so where is the history”? This made him stop and think for a few seconds. This was an example of a Black History Month event, without Black history. Unfortunately, I was unable to attend this event, and so politely declined my friend’s invitation. This caused me to question whether Black History Month in the UK is losing its purpose?

The year 2022 marks 35 years since the establishment of Black History Month in Britain. Not surprisingly, this event is a copy of the American idea. Black History Month was first established by Carter Woodson, known as the ‘Father of Black History’, who was born in Virginia in 1875 and was the son of former enslaved people. Despite growing up and living in very poor surroundings, he was able to gain access to a fairly good education at one of the few high schools for Black students. Through hard work and determination, he later achieved good qualifications, including a PhD in history from Harvard University. In 1926, he sent out a press release to mark the first Black History Week in the US. Woodson worked tirelessly to promote Black history in schools and ended up leaving an indelible legacy. February was chosen in the US because it coincides with the births of former President Abraham Lincoln and Frederick Douglass. Britain’s establishment of Black History month was a more recent affair. The general idea was born out of a need to recognise the achievements and contributions of Black people in Britain. Although there has been a Black presence in the UK for around two thousand years, a good deal of the focus of Black History Month celebrations in the UK in the 1980s and 1990s centred on the aspects of African American history.

Today there has been a significant shift in emphasis to a more British menu of activities. Many public and privately owned national organisations promote Black History Month and highlight aspects of Black history, culture and events based on a relevant theme. Black History Month, after all, is supposed to promote knowledge, understanding and recognition of Black history and the achievements of Black people in Britain’s past and present. According to the Barnet group in London, which, among other things, manages the Borough’s 15, 000 council homes on behalf of the Barnet Council, Black History Month aims to acknowledge and celebrate the contributions made by Black people to the cultural and economic development of the UK.

Despite the fact the focus of the Black History Month was, and is supposed to be about Black history, it seems this is being forgotten. While there have been a few musical events in 2022 which focused on looking back at the history of music such as an event to mark the Windrush experience through music from 1948-2022, or ‘from Nanny to Ninja Man’ which looked at the role of revolution in Jamaican music, other events were seriously lacking in content. For example, some Black History Month events in the UK consisted of lunch times where Caribbean, or, more accurately Jamaican food, was served. For others, Black History Month consisted of parties, church events with little or no reference to Black history, Windrush, or anything specific to a Black population.

Given the fact that Black History Month is intended to recognise the contributions and achievements of those with African or Caribbean heritage, and also an opportunity for people to learn more about the effects of racism and how to challenge negative stereotypes, the history should not be downplayed or left out of these events. The recent global and national Black Lives Matter campaigns have ushered in a response from some local authorities and organisations which have started to, at least, discuss the issue of racial discrimination. However, Black history is much broader than a mere focus on examples of racial injustice towards Black people. Precisely because the national curriculum for secondary schools in the UK only make few direct references to the teaching of Black history, the subject as whole does not receive great emphasis in most classrooms. It is important, therefore, that when the time comes (although I believe the celebration of Black history should be a year-long activity), to focus on the subject, let’s not forget to include Black history in Black History Month.

Tony Talburt is a Senior lecturer at Birmingham City University in the UK. 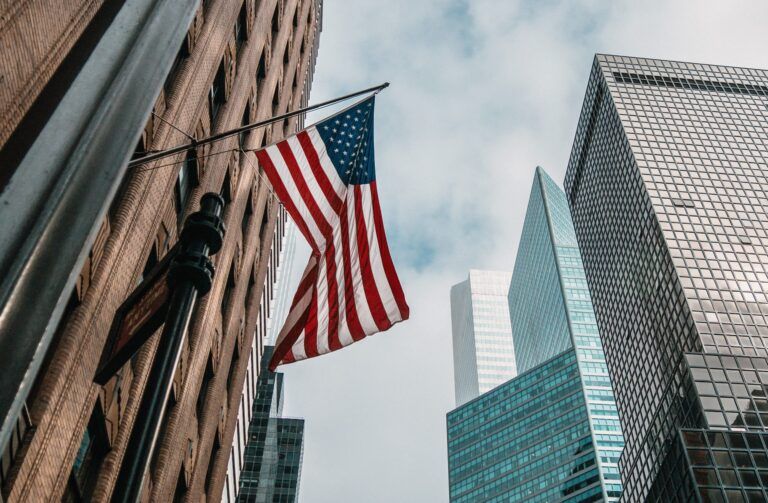 www.yardabraawd.com   www.yaawdmedia.com After the social and economic battering that economies across the world have experienced over the past 16 months, there appears to be a…

Apart from the lush green beauty and turquoise shorelines, one thing the Caribbean countries have in common is their vulnerability to frequent and calamitous natural… 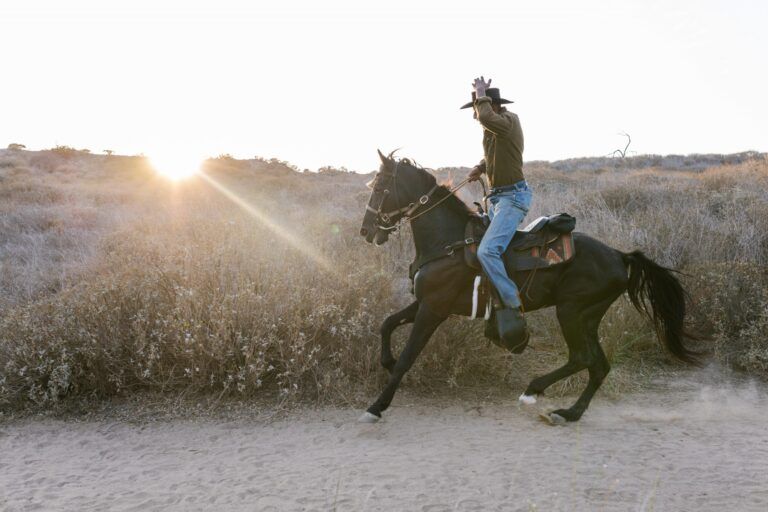 www.yaawdmedia.com         www.yardabraawd.com The saying that “perception is more dangerous than reality” was played out in ‘real time last weekend when news broke… 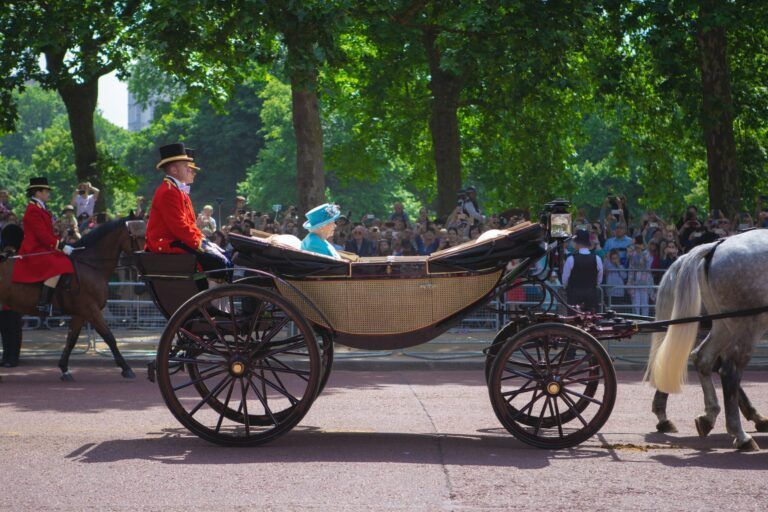 In the mid to late 1970s, the Government of Jamaica floated the thought of decoupling itself from Britain and the Commonwealth and to go one… 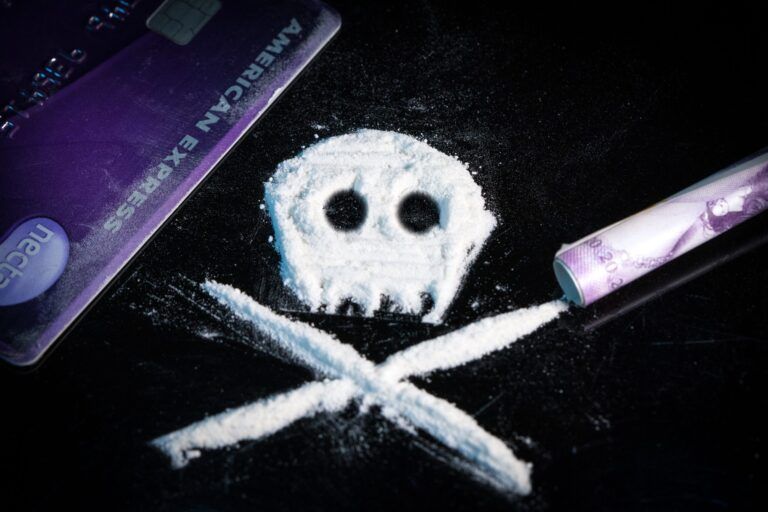 Drug trafficking is an illicit global trade involving the cultivation, manufacture, distribution, and sale of substances which are subject to drug prohibition laws in Trinidad…