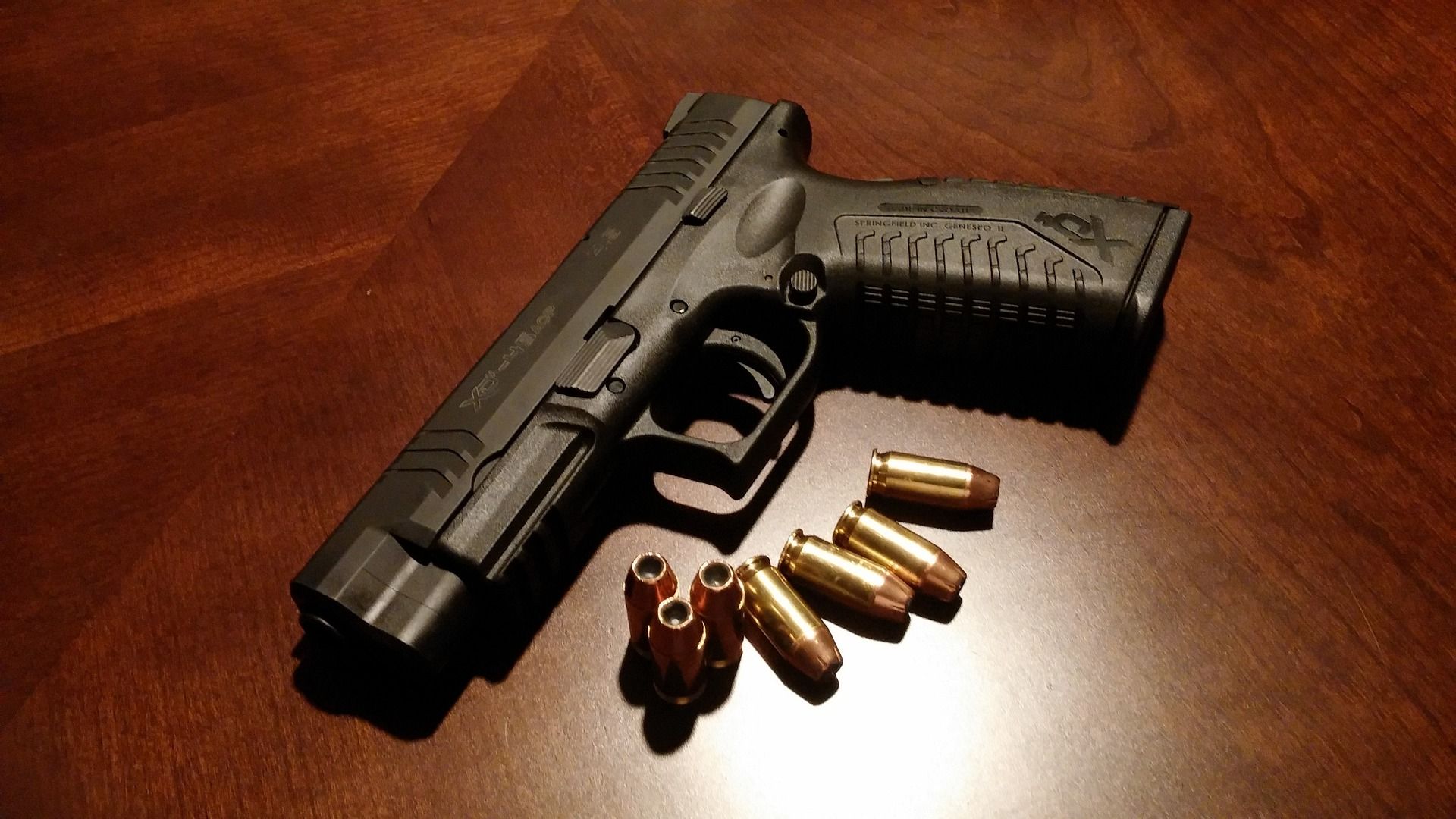 The Jamaica Customs Agency (JCA), a member of the National Security Council, which is driving the Government of Jamaica’s “Get Every Illegal Gun Campaign,” has intensified its fight against criminal networks that seek to import illegal guns through the nation’s borders, by undertaking a new public education campaign. The campaign, titled “Tell Us” starts in November 2022, and calls on Jamaicans, locally and in the Diaspora, to report suspicious or criminal activities in Customs-controlled areas.

According to media reports, the CEO, or Commissioner of Customs Velma Ricketts Walker, said the agency continues to be “vigilant” and “aggressive” in its fight against the importation of illegal firearms and other contraband, and will continue to heighten its efforts in combating illegal trade.

She noted, further, that this fight must be collaborative, highlighting that “any efforts to address crime and threats in our country are most effective when they involve strong collaboration between law enforcement entities, communities and citizens. The campaign will, therefore, seek to acquire information from the public who are encouraged to call Crime Stop at 311, and provide the information to them”.

Ricketts Walker added that the rewards mechanism in place for the provision of information leading to arrests and convictions is being done in partnership with Crime Stop which spearheads the rewards programme. “We believe that incentives play a major role in getting people to act,” she said. “Therefore, we are using this rewards mechanism as a driving force to get people to “Tell Us” who are the criminals and corrupters.”

She noted that this campaign forms part of a series of border protection initiatives being undertaken by the JCA, “We are in the process of establishing a canine unit, additional marine bases, drone technology and a new security vetting programme”.

Meanwhile, Manager of Crime Stop Jamaica Cherise Bruce Douglas says that “Crime Stop is pleased to further strengthen our partnership with Jamaica Customs in mitigating transnational organised crimes and other illicit activities which seek to utilise our country’s ports of entry”. She added that “with the launch of the campaign with a ‘call to action’ for citizens to share information through Crime Stop’s channels, we anticipate a successful collaboration that will create a positive impact on the overall effort to reduce criminal activities that undermine the efficiency of JCA’s operations and the nation’s security”. The campaign will feature on social media, television, print and radio, with the key message: “Tell Us.”

The JCA facilitates trade, protects the country’s borders and optimizes revenue collection through collaborative border management. It assists in safeguarding the nation by anticipating and confronting security threats at the borders and beyond, through partnerships, intelligence and innovative capabilities. 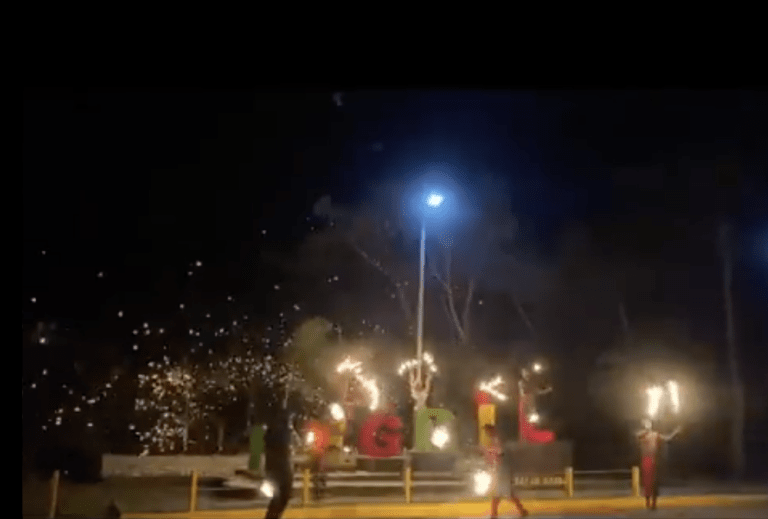 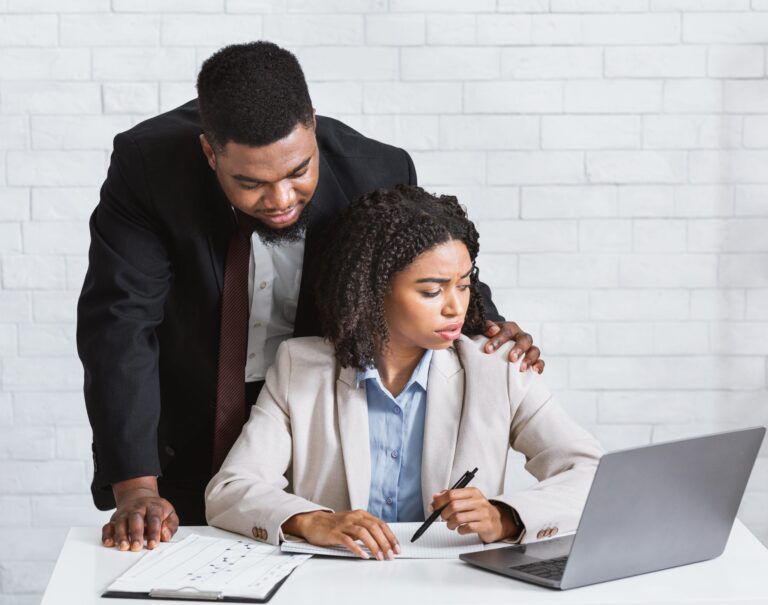 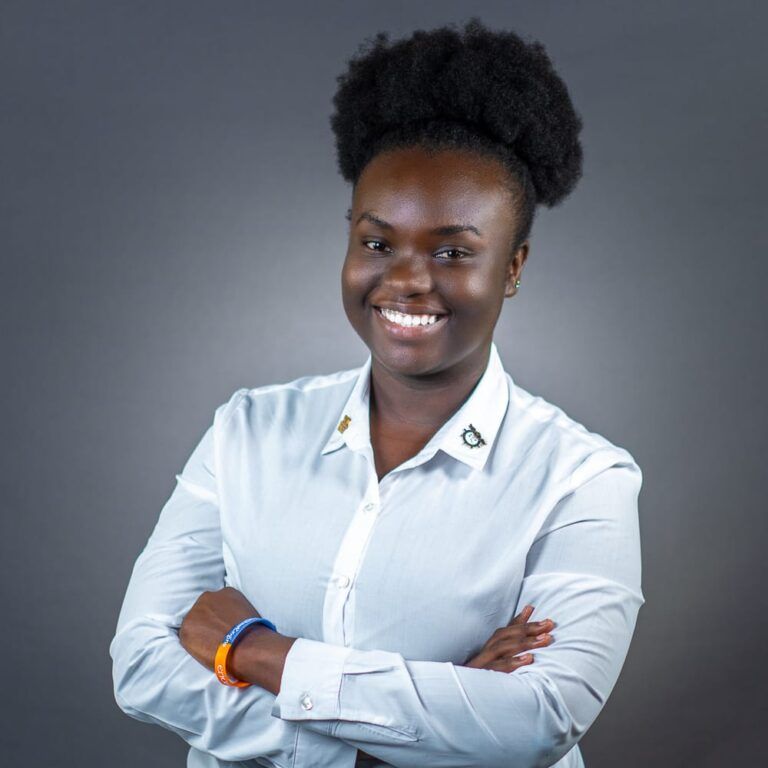 Kishawna Bell of Caribbean Maritime University is happy to receive the Mathematics, Science and TVET Scholarship from the Ministry of Youth and Education. The 22-year-old… 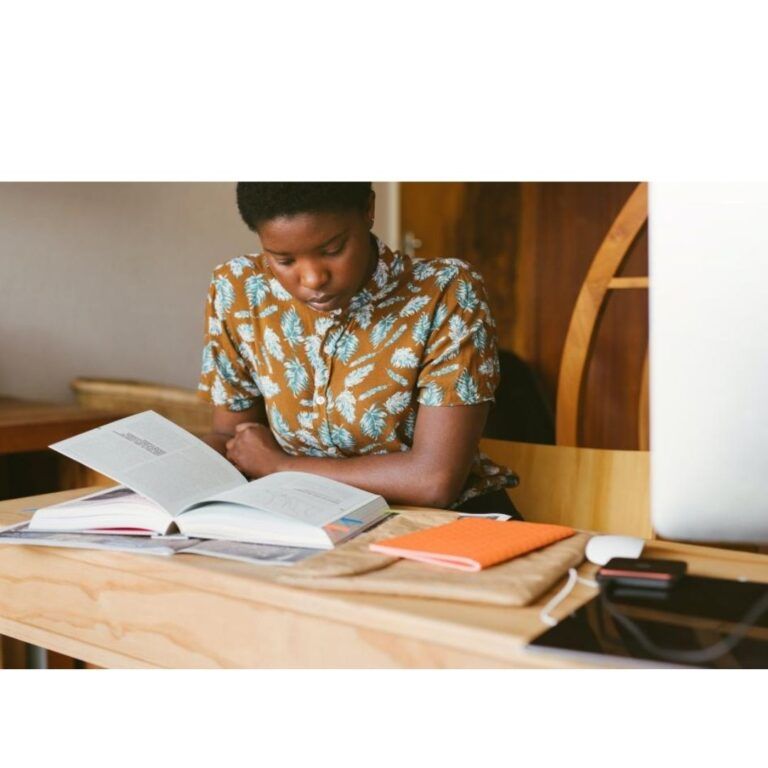 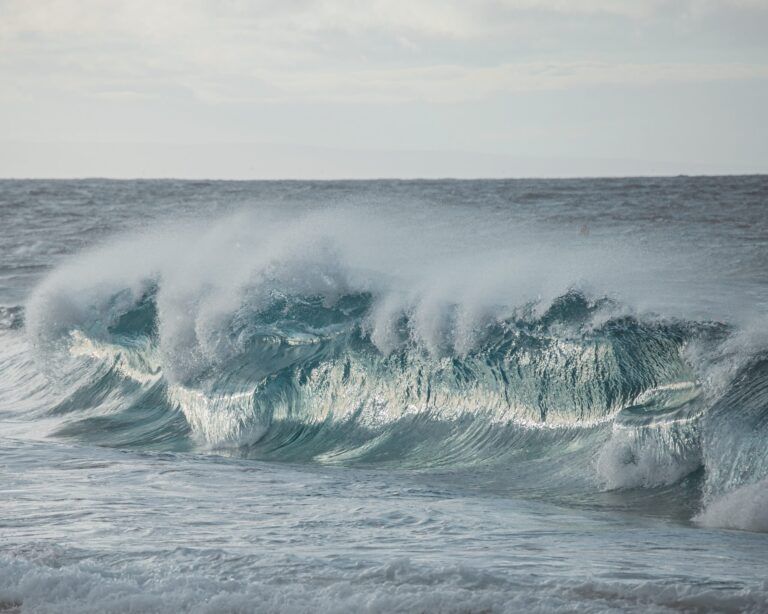 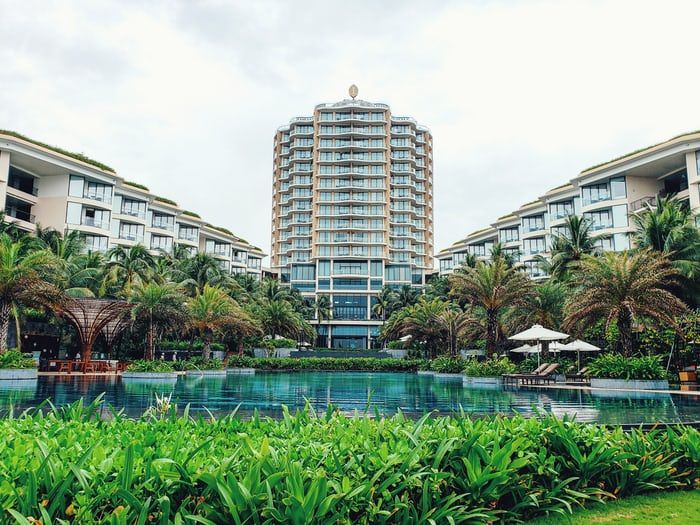 Each year visitors come in their tens of thousands to enjoy the island’s sun, sand and sea along with top-notch service. Tyrone Smith (not his…