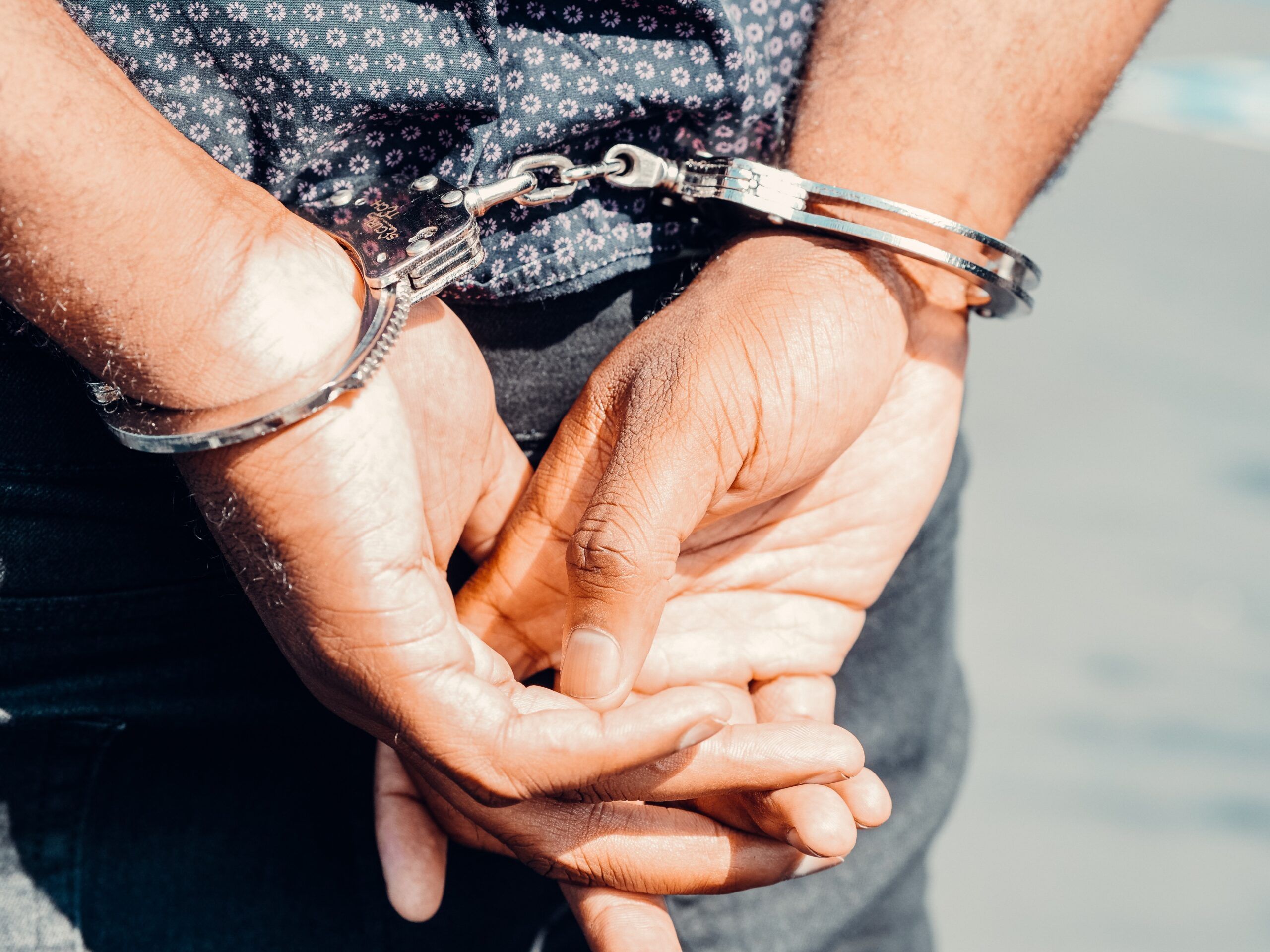 In a recent media release, Minister of Legal and Constitutional Affairs, the Hon. Marlene Malahoo Forte, says the review of provisions in the Bail Bill will focus on balancing human rights with safety and security needs.

While the high level of criminality, violence, chaos, and disorder is not accepted as normal, the Government is not at liberty to disregard the laws and guarantees the Parliament has made for the protection of Jamaican citizens. “Those protection measures are inherent to our humanity, and that is why when we consider what we have been grappling with and we looked at the constitutional context, we thought it important to address the issue of the need to allow time to investigate matters and the liberty of those who are under suspicion, defined in the Bail Bill as the defendant,” she added.

Minister Malahoo Forte, who tabled the Bill in Parliament, also noted that it will address the matter of people being in custody without charge or trial within a reasonable time. This, while ensuring that persons who commit serious crimes are not able to threaten, intimidate or harm witnesses. “We don’t want people to languish in custody because a junior-rank police officer may not be as diligent or there may be administrative slip-ups. Everyone who is taken into custody must be properly documented, must get information in prescribed form about decisions taken,” the Minister said.

The Bail Act, which is currently under review by a Joint Select Committee of Parliament, chaired by the Minister, prescribes that the record kept must be given to the defendant or his representative as well as to the prosecution, including the police.

Another major provision under the new Bill is the provision of pre-charge bail, which allows for those persons who have been detained, but do not need to continue to be detained while under investigation, to be granted bail on condition. “We will limit the rights as least as possible. But where it is found that you are under investigation and you need to be separated from the community, we place that matter before the court and we place the responsibility on the police officer to satisfy the court on a number of things, and those are clearly set out in the law,” the Minister said.

Areas of consideration by the court include when a suspect is brought in, and the issue of bail must be dealt with. They include the grounds on which it is alleged there is reason to believe that the defendant committed an offence. “The court will also assess the conduct of the defendant and reasons given why a charge has not been made. The stage at which the investigation has reached and the way it has been conducted to make an assessment as to whether there is diligence or purposefulness in dealing with this suspect will also be looked at by the court,” the Minister said.

Other areas of consideration and assessment include whether further time would enable a charge to be administered. 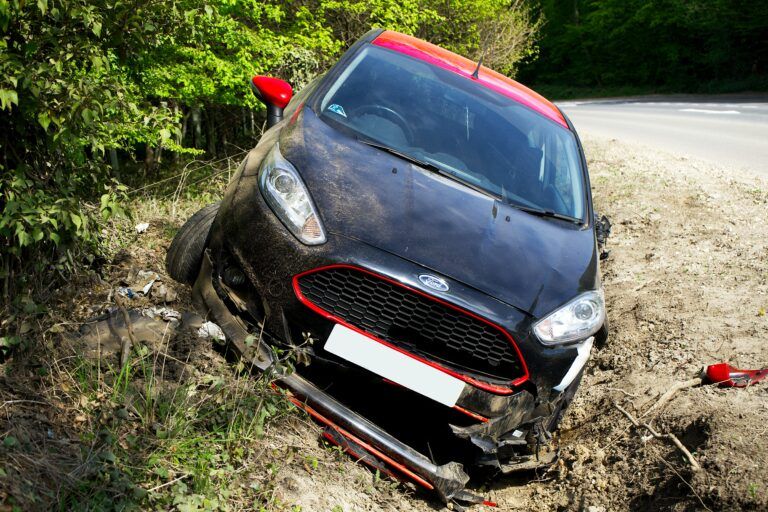 According to news reports, the police has confirmed the confession of the suspect in Monday’s callous murder of a mother and her four children in… 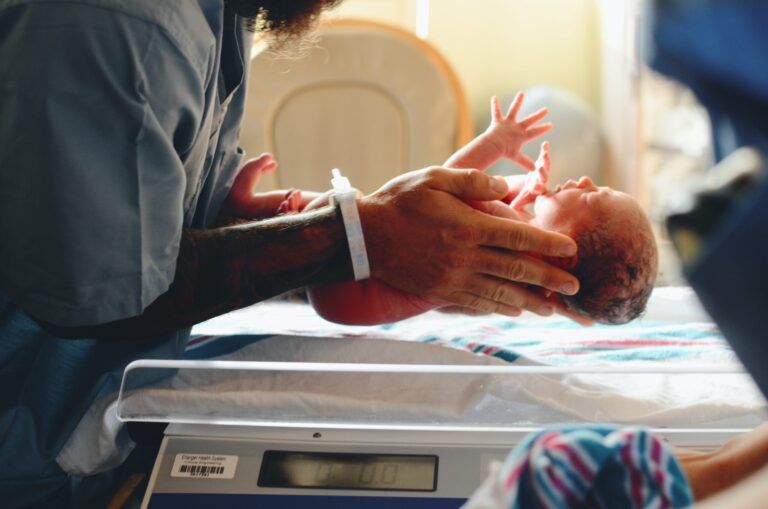 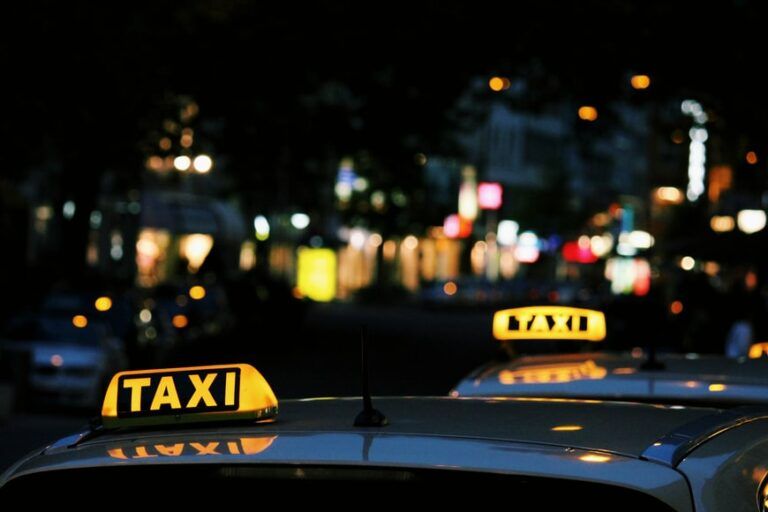 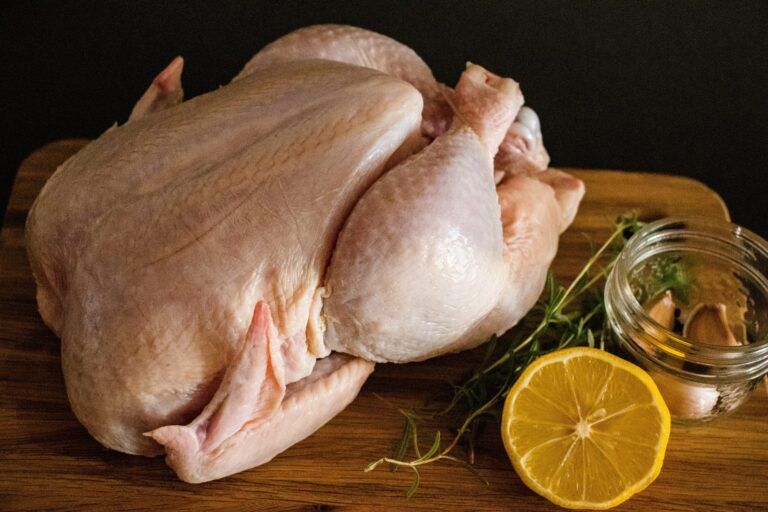 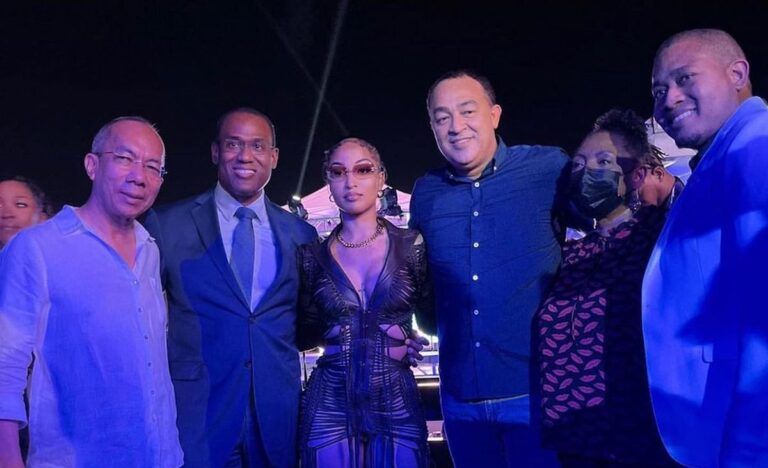 “Curfews will come to an end,” says Prime Minister Andrew Holness. The Disaster Risk Management Act (DRMA) was withdrawn, and all measures related to COVID-19…