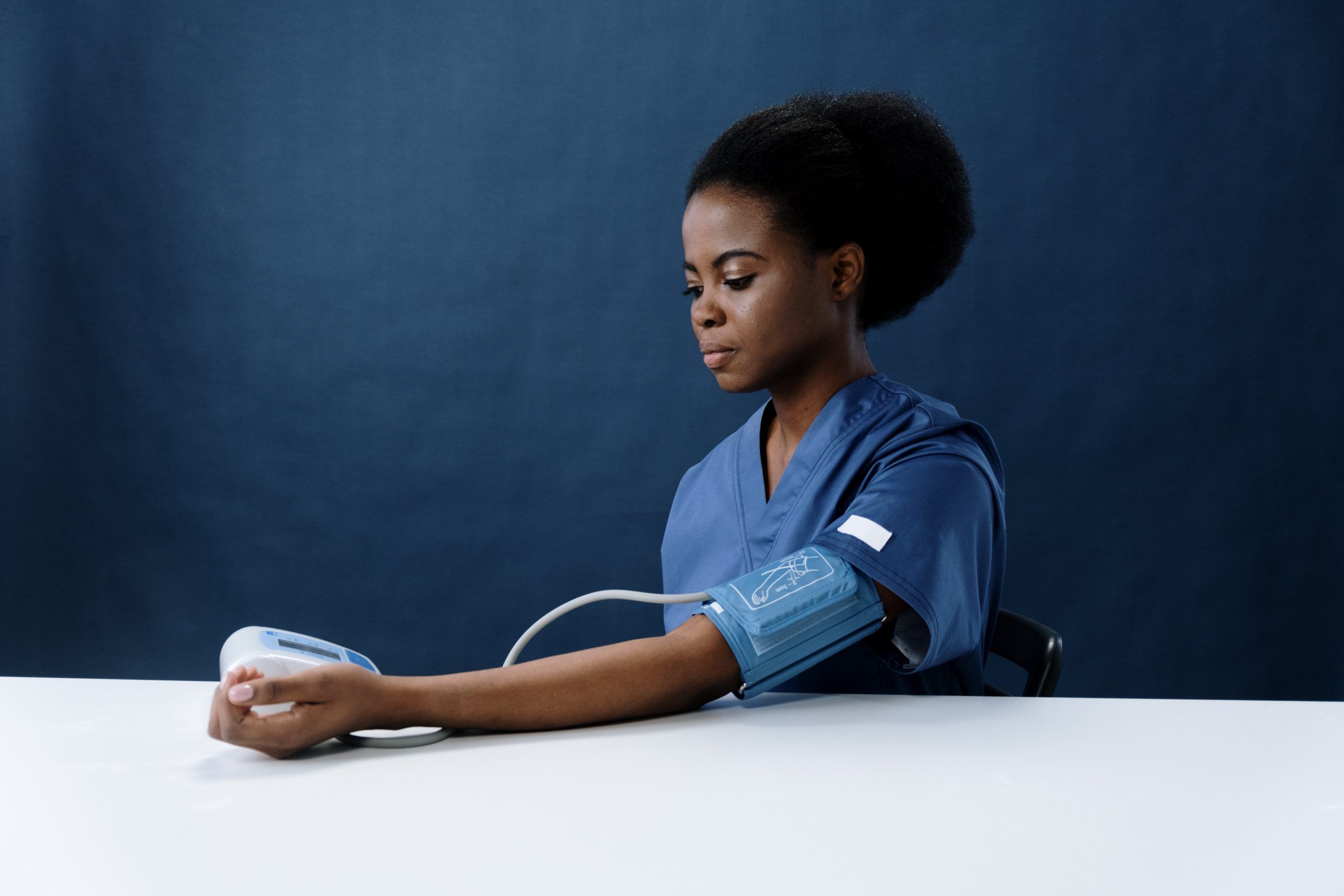 “The complications of Hypertension if left untreated in a timely manner may cause Cardiovascular events such as heart attack, heart failure, stroke, kidney failure and death,” says General Practitioner, Dr Soe Naung.

According to the Ministry of Health and Wellness, “High blood pressure, or hypertension, is a condition in which there is sustained non-physiologic elevation of systemic blood pressure.”

The disease “is often asymptomatic and therefore may not present clinically until significant end-organ damage has occurred,” reports the MOH.

As hypertension is often undetected, data has shown that it is the most common chronic disease that is treated by physicians and health practitioners.

Lorna Bell (not her real name) has been living with hypertension for 15 years and was in denial, of her diagnosis.

Paul Smith (not his name) has been diagnosed with hypertension for 20 years and has not been monitoring the disease as he should.

“My diet is not good; I am not eating the things that I am supposed to eat, and I do not exercise,” he says.

According to the World Health Organization (WHO), “unhealthy diet and lack of physical activity are leading global risks to health.”

Furthermore, WHO, recommends that “keeping salt intake to less than 5 g per day (equivalent to sodium intake of less than 2 g per day) helps to prevent hypertension, and reduces the risk of heart disease and stroke in the adult population.”

Two grams of salt are equivalent to 0.23 teaspoons and too much sodium or salt intake can be a trigger to high blood pressure.

The Centres for Disease Control and Prevention, (CDC) notes, “Our bodies require only a small amount of sodium each day to function normally. Eating too much sodium can lead to increased blood pressure, which can raise the risk of heart attack, stroke, and other cardiovascular conditions.”

“The hypertension is triggered by me consuming salty foods unknowingly and knowingly at times,” says Pauline Perkins, who has been living with the disease for seven years.

However, “my diet is high in fibre with the intake of foods high in fibre; by replacing rice with bulgur and lots of fruits and vegetables,” she added.

She regulates her hypertension through regular walks and with an exercise routine including morning walks up and down a hill.

“The normal healthy weight is between 19.9 to 24.9 body mass index (BMI) with medication, anger and stress management, avoidance of smoking and drinking alcohol being other methods to regulate hypertension,” says Nuang. 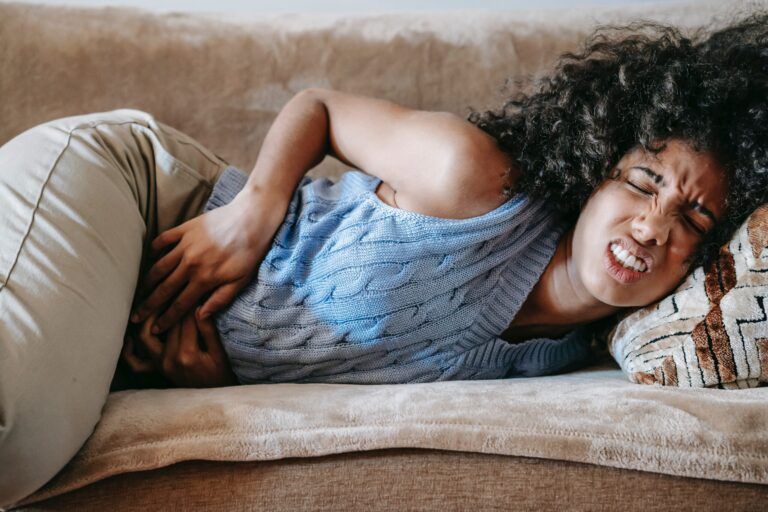 Digestive system problems such as heartburn, gas, bloating and constipation reflect what’s happening throughout the body. According to the Centers for Disease Control and Prevention… 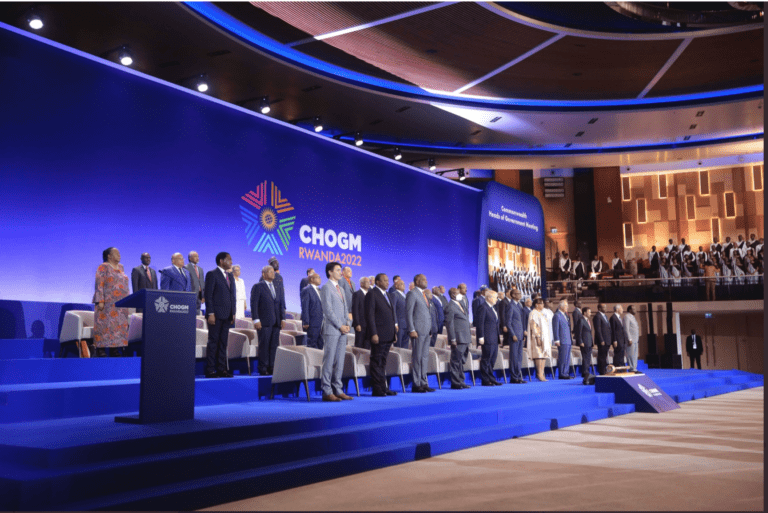 People with the respiratory illness, asthma, have been proactive in preventing asthmatic attacks and contracting the COVID-19 disease, by taking their medications and adhering to… 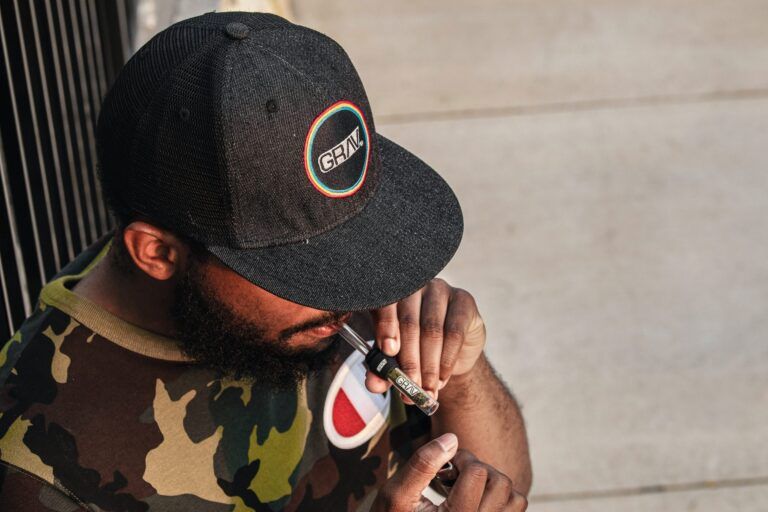 Anti-drugs advocates are fighting against tobacco smoking and the use of ecstasy among Jamaican youths. According to the National Institute of Drug Abuse (NIDA) in… 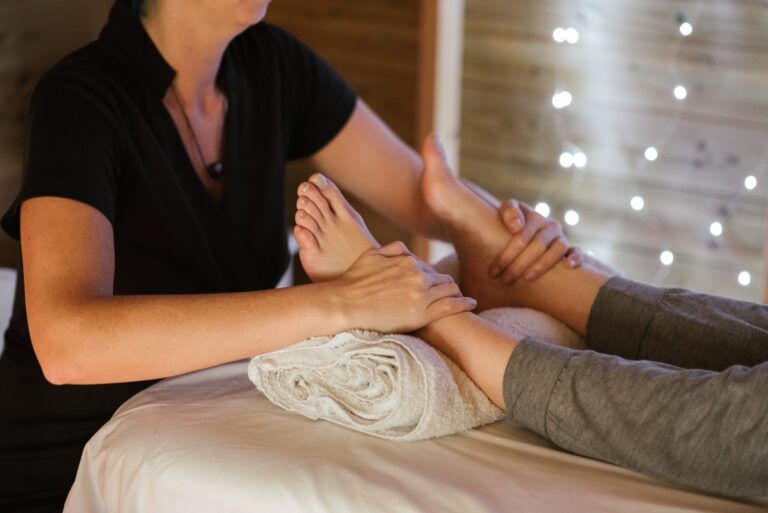