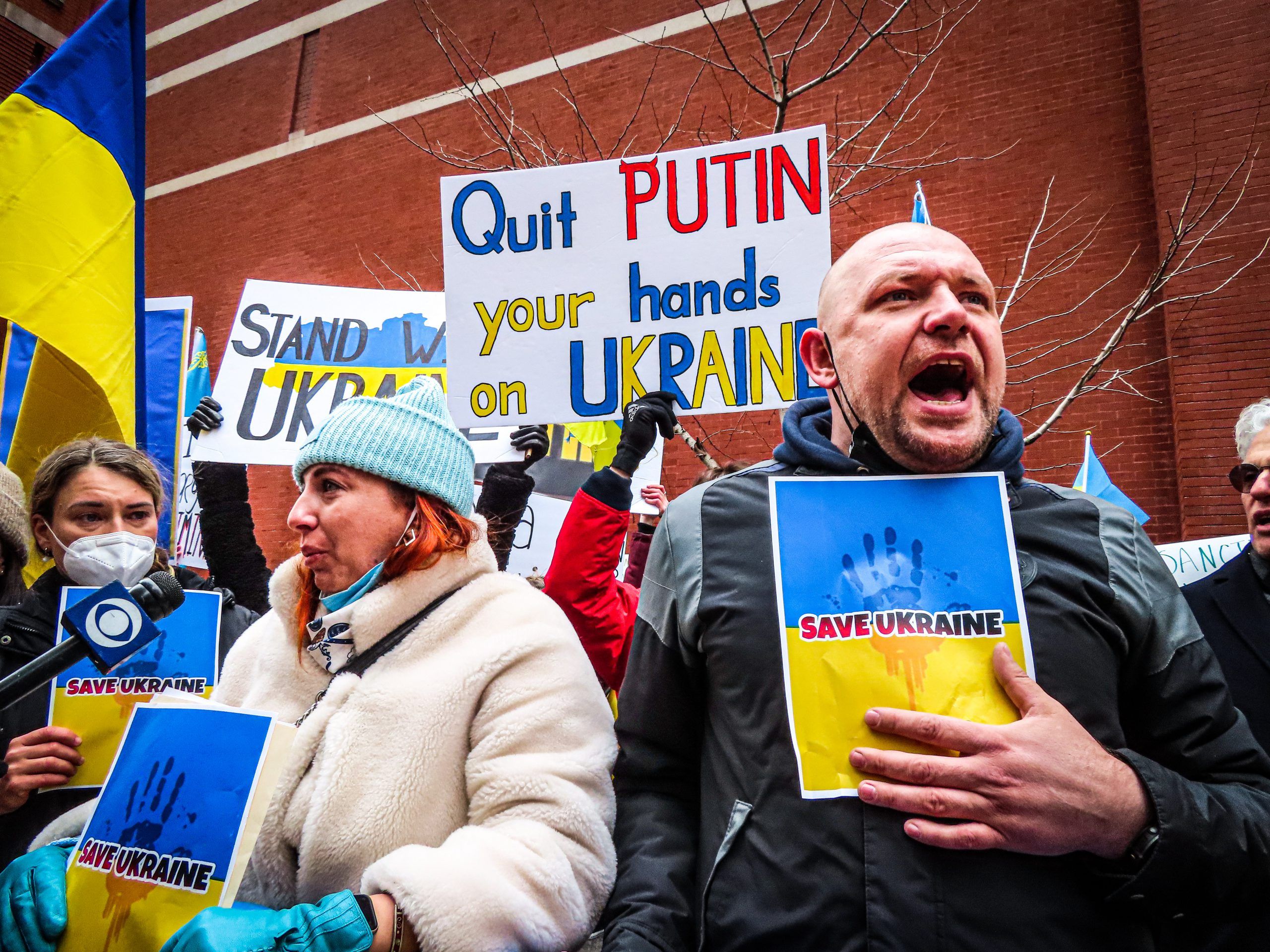 Major powers (for example the US and Russia) attack weaker states (states without nuclear arsenal) when they perceive that their vital security interests are at stake. All major military powers have this track record of aggression to varying degrees. This equivalency argument is not saying that Russia was right to invade Ukraine because the United States invaded Iraq, but that this is the geopolitical reality of how these powerful states operate.

Powerful states support international law when their national security interests are not at stake but use power politics (military force) when they perceive that these interests are threatened.

Mikhail Gorbachev, since the collapse of the Soviet Union in 1990, had an agreement with NATO that the alliance would not expand eastward because Russia saw this as a national security threat since the rival military alliance the WARSAW PACT collapsed with the break-up of the Soviet Union.  However, NATO, led by the US, expanded eastward accepting Poland as a member when Russia experienced domestic turmoil and was weak. Russia in 2022 (a major military power) is different from Russia of 1990 (a military power weakened by domestic political and economic problems).

International law is on the side of Ukraine in this war because it never directly threatened Russia and it is a sovereign state which has the right to self-determination, for example, to join NATO if it wants.  However, Ukraine is not a member of NATO so this alliance will not defend it militarily when it is attacked, and its powerful neighbour Russia sees its membership in NATO as a direct security threat.

So, what should weak states do when they do not have the military power and they are not in a powerful military alliance to defend their rights? The best strategy is to take a pacifist approach in negotiations with its aggressive and powerful neighbour. Ukraine should learn from the neutrality of Switzerland in international affairs. Why fight a war you can’t win and the countries whose alliance you want join will not directly defend you? Your citizens will be killed, and your infrastructure destroyed, and your capabilities severely weakened.

Economic sanctions are not as effective as the international media and the CNN/BBC experts in Jamaica and elsewhere assert. Cuba has survived an economic embargo for over 60 years. The apartheid Afrikaner Government in South Africa survived sanctions for decades. It took the ongoing military actions of the ANC and violent and non-violent protests of South Africans on the ground for the Afrikaners to realize that apartheid could not continue. North Korea has been surviving these sanctions for decades. Economic sanctions and a no-fly zone could not topple Saddam Hussein and the Iraqi Ba’athist regime, but a second US military invasion did. It should be noted that countries with strong economies that impose sanctions on major powers also suffer (and the world generally) because of the interdependence of the global economy. This global economic interdependence is the reason why President Joseph Biden has not imposed an embargo on Russian oil, and Russia has not been excluded from the SWIFT payment system.

The best way out of this war is to pacify the aggressor. The suggestion of this strategy is the best option given the stark geopolitical reality and not support for Russia. 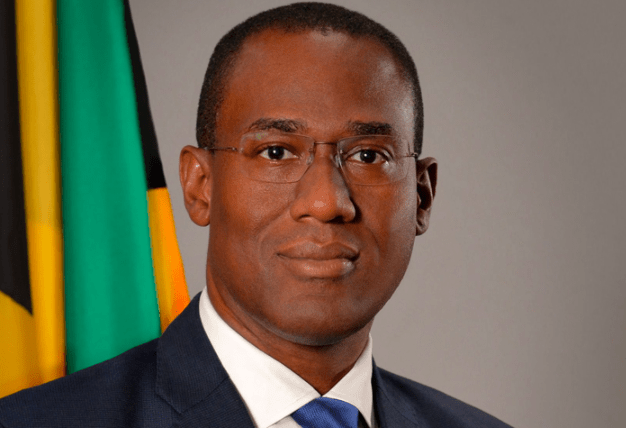 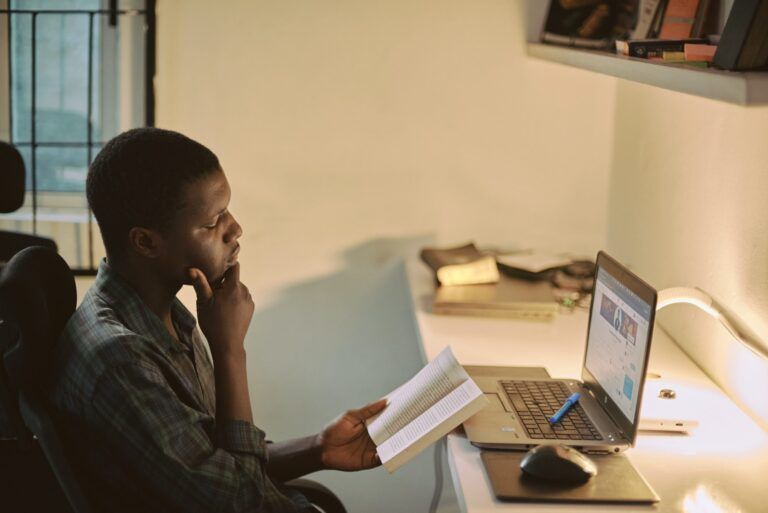 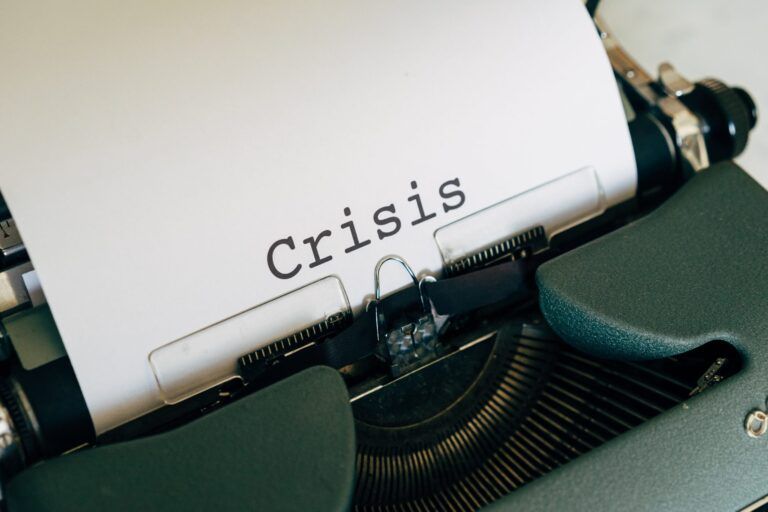 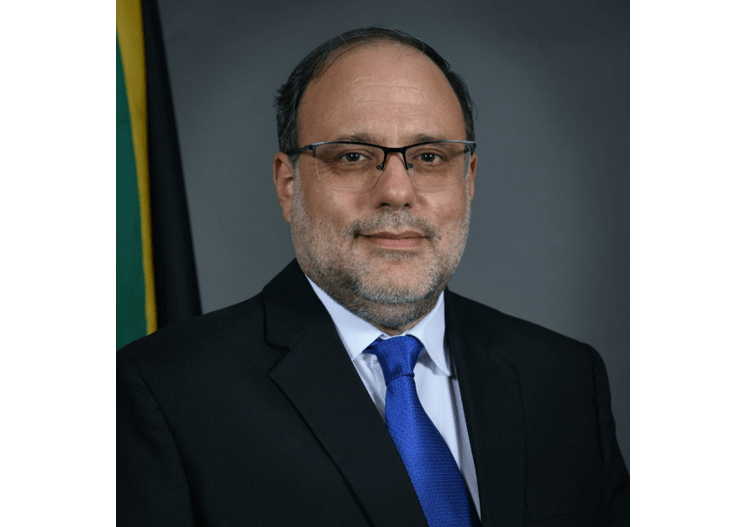 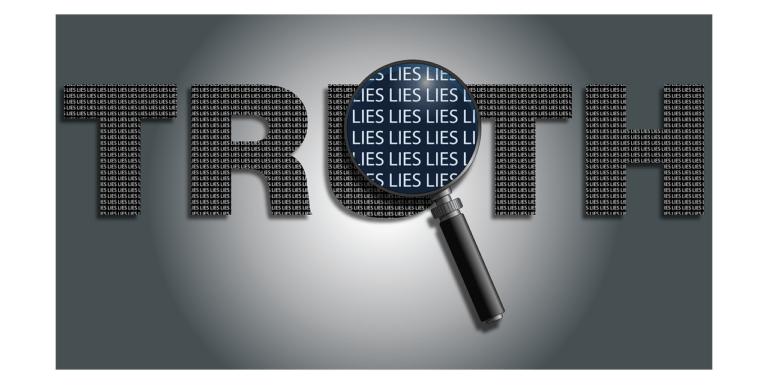