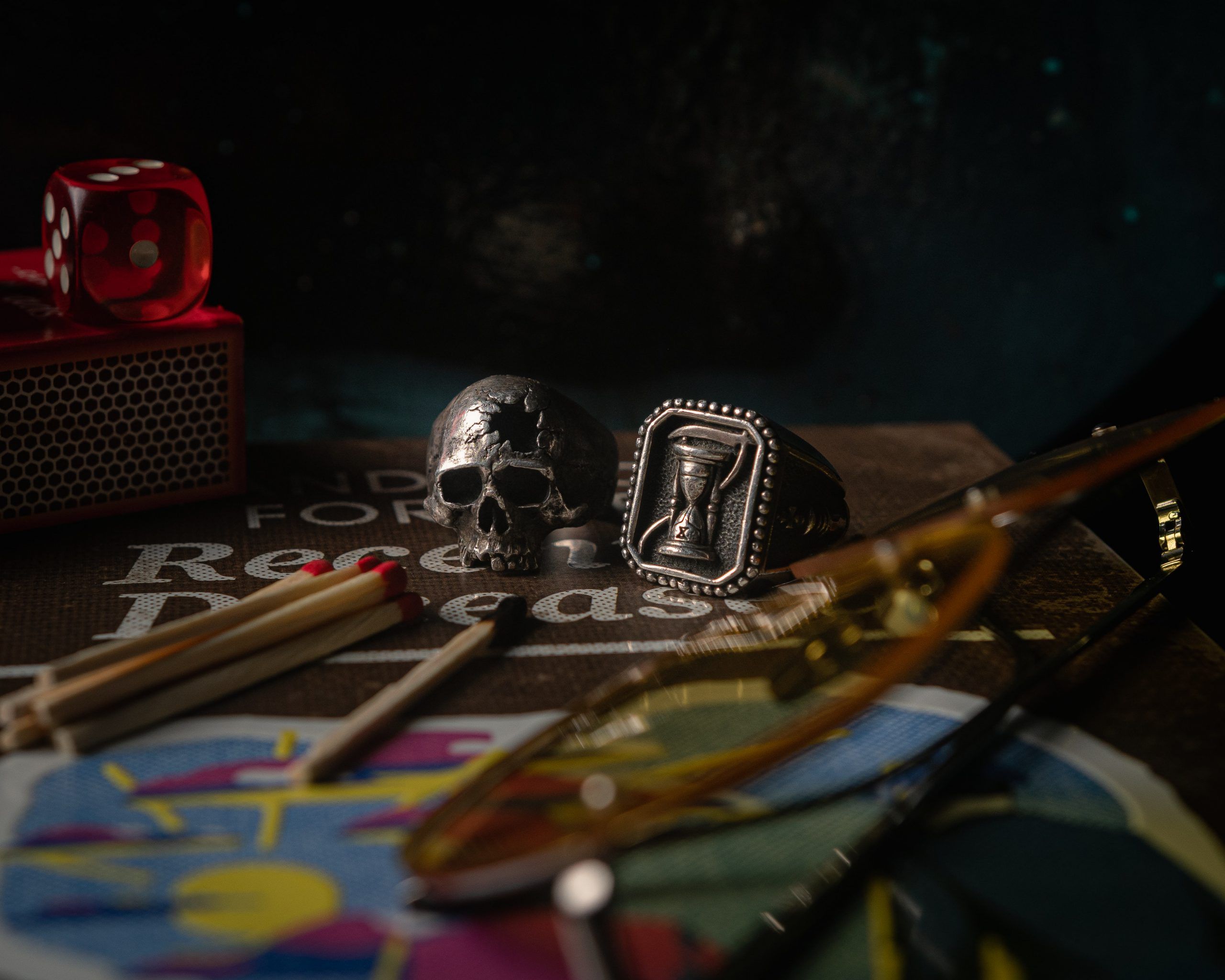 Understood as mystical, supernatural, or magical powers, practices or phenomena, the word occult at once mesmerizes us and presents all that is weird, spooky and suspicious. It also challenges some things that we take for granted such as religious practices that seems abnormal but which for others is a normal way of life. Reports on these sacred practices have been prominent in the media in Jamaica in recent times especially focusing on the use of guard rings in schools. Some information suggests it is not only students who are engaged in the practices but also parents, teachers, principals and other stakeholders in society. With such large scale involvement of various persons it is not difficult to see that the occult is part of the cultural fabric of the Jamaican society and must be reckoned with. This means it is not something to be scorned but to be embraced as part of understanding and appreciating who we are as Jamaicans, even in cases where such practices are at times expressions of self hate or self negation as in the case of seeking to maim or destroy others.

One of the areas of mystique surrounding the occult in Jamaica is the Obeah Act of 1898. Passed into law on 1 January when Jamaicans are known to flock to places of worship, sometimes heavily intoxicated, yet with the religious consciousness that life’s meaning is not just about day-to-day activities but also related to a sense of purpose in the short, medium and long term, the occult expresses the inexpressible. Rooted in cultural and religious practices and though circumscribed in the nineteenth century by the state machinery which determined that unless religion and culture conform to specific guidelines then the society will not accept some common practices, the populace carried on the belief systems. To this end, the act defines a practitioner as “any person who, to effect any fraudulent or unlawful purpose, or for gain, or for the purpose of frightening any person, uses, or pretends to use any occult means, or pretends to possess any supernatural power or knowledge.” Two things stand out here.

First, the act addresses those things that are deemed to be fraudulent. An act of deception deliberately designed to deceive. Obeah as fraudulent was made popular in a recent incident reported in the media at a popular bank in Jamaica. Reports suggested an illegal activity may have been carried out with suggestions that the act may have been related to fulfilling a commitment to an Obeah practitioner. Whatever may have been the motive for the action, there is no support in religious practices for the illegal, fraudulent, nepotistic and dishonest actions of leaders or adherents. Religious leaders and their followers in the occult or mainstream religions are of one mind that rituals are designed to enhance meaning and purpose and are never intended to destroy life or property through deceptive means.

The second point to note is the connection of the occult with the supernatural. Defined as a force beyond scientific understanding or the laws of nature the supernatural is embraced as a reality which impinges on our day-to-day lives, makes sense to practitioners and inspires commitment in adherents to the point of self sacrifice. In recent times this sacrifice, taken to its extreme, has been manifested in the phenomenon of suicide bombers which is persons who are prepared to die for the sake of a greater good. This drastic action is often the result of long periods of indoctrination and influence by role models, leaders, influencers, and opinion makers. For this reason, some religious adherents, such as those who made the news recently in Costa Rica and in Jamaica, are willing to give their lives for the sake of the leader.

The leader of an occult group in Costa Rica with links in the United States was reported to have been arrested in the USA on a charge of fraudulent conversion, among other things.  In Montego Bay, Jamaica, recently, there was a demand by relatives that the authorities release a patient from the Cornwall Regional Hospital for treatment by an Obeah practitioner. Both cases point to a fundamental trust in the supernatural and, in the case of the latter, the belief is that problems which are beyond human comprehension and solution are not hopeless given the option to trust powers beyond human control.

In the final analysis, and whether or not we agree with the world of the occult, it is a reality which inspires trust. Understood as a belief in the reality, truth or ability of someone or something, trust is often reposed in persons and things in whom/which people have confidence and feel they can rely on for security. With such great deficits of trust in communities and societies the world over, especially in relation to political and religious leaders, it is interesting and worthy of note that the world of the occult is attracting people, including children in school. This suggests leaders in the Jamaican society must take seriously the world of the occult, review laws which criminalize practices and begin to forge a way forward which take diverse language, cultural and religious practices into account.

Rather than outrightly condemning practices surrounding the occult it is more useful to explore avenues of trust as this is a key ingredient to building self confidence and fostering growth in communities. An approach which fosters “all hands on deck” is critical in an environment in which there is a pervasive sense of mistrust of institutions, including churches, and leaders representing mainstream societies. With children and young people attracted to the occult, there is a readymade context and environment to engage a demographic which is not usually found, at least, in mainline churches. This is an opportunity to further engage in dialogue with all stakeholders not just in relation to the world of the occult but also with respect to the Obeah Act of 1898 in the context of issues related to cultural norms and values which are embedded in the psyche of our people, to take steps to repeal the act as a matter of urgency.

Reverent Garth Minott is the Bishop of Kingston and Deputy President of the United Theological College of the West Indies. 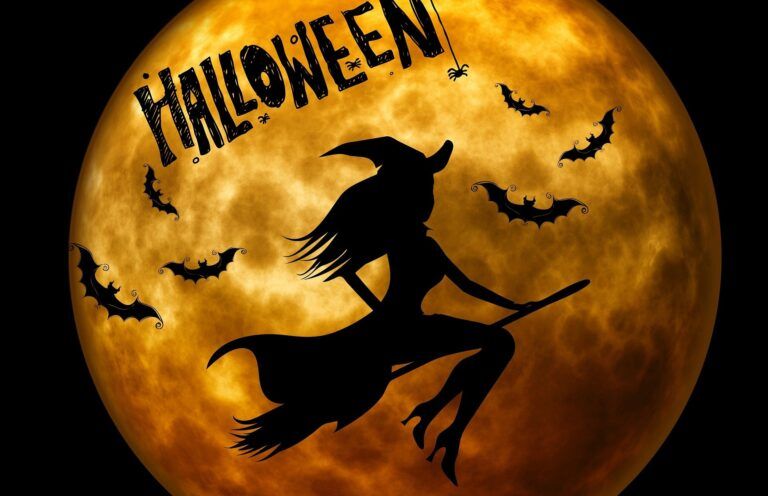 An unprecedented tragedy is one way to describe the stampede which took place on the night of 29 October in South Korea. It resulted in… 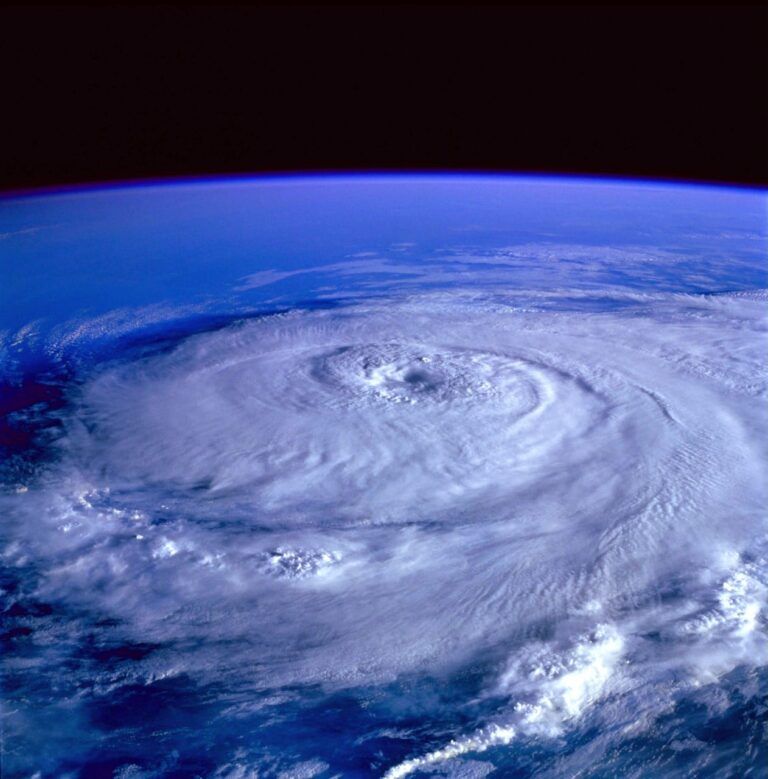 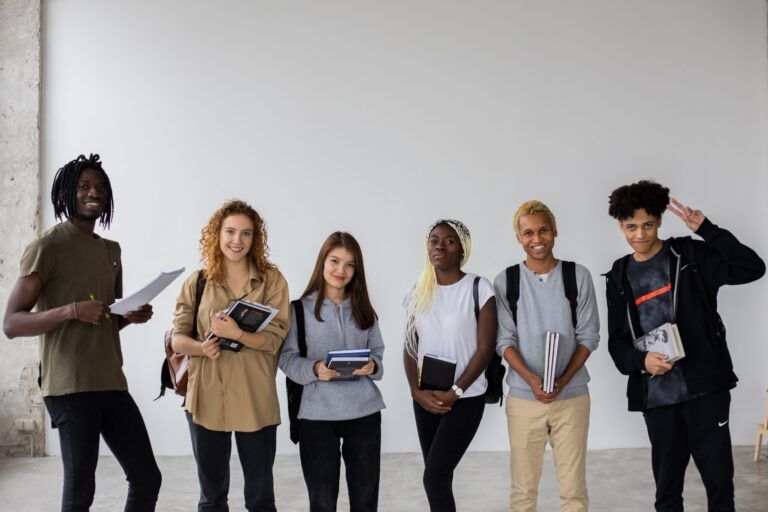 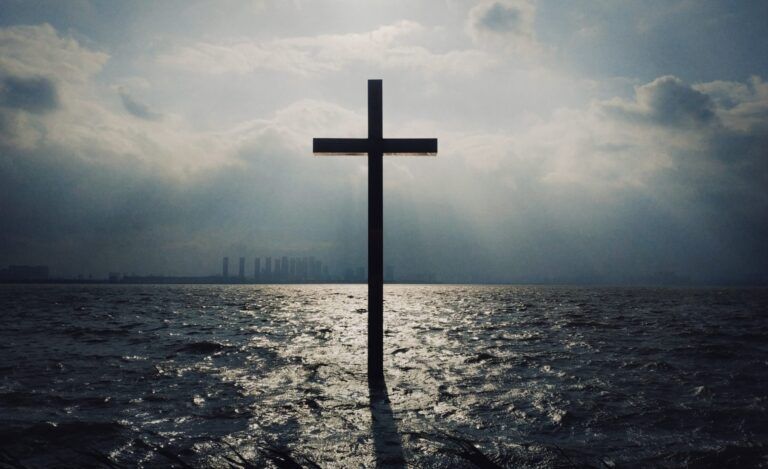 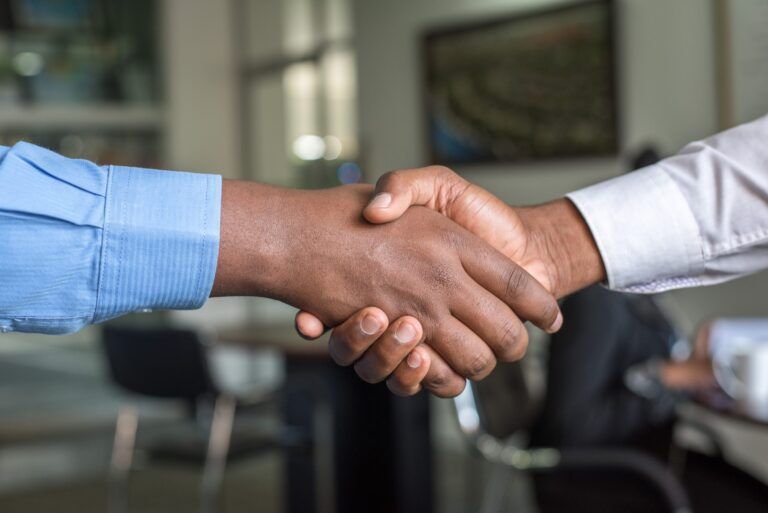 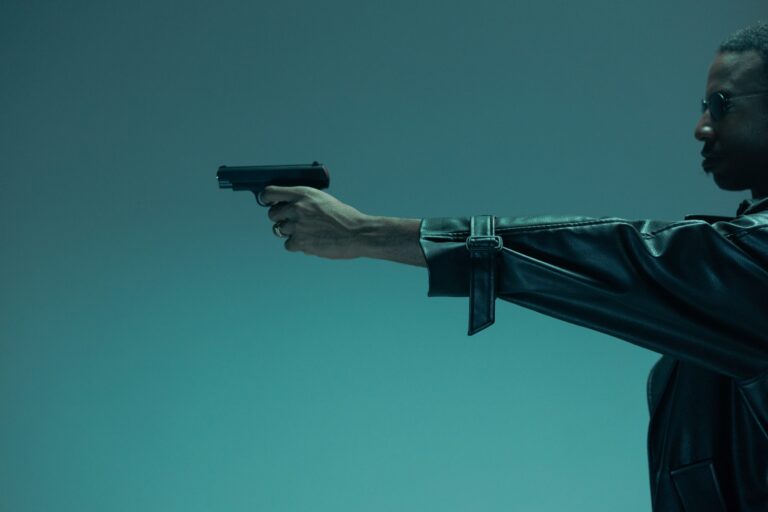 Despite the challenges confronting us as a society, today, including the brutal attack on, and the tragic murder of a mother and her four children,…