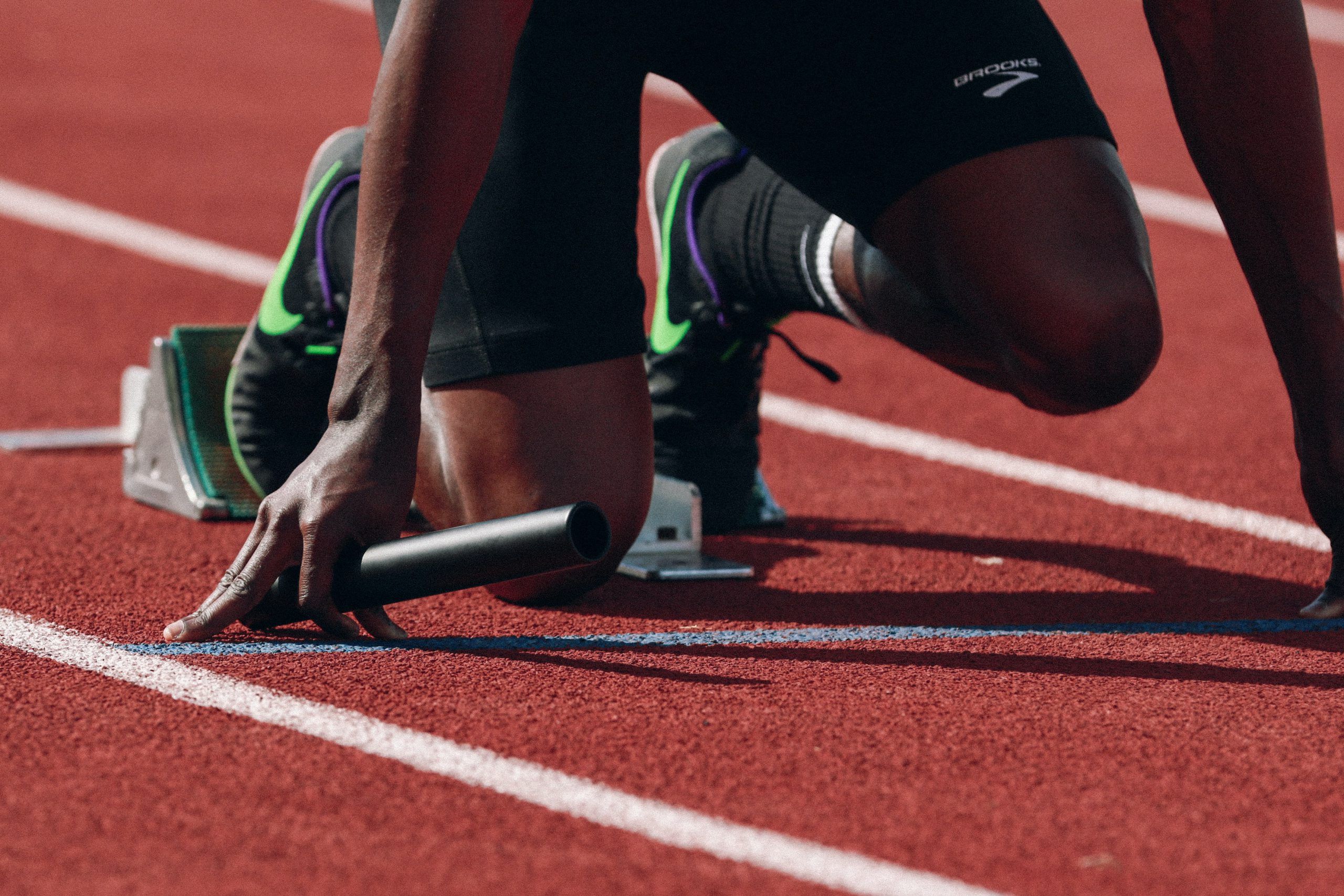 Last weekend Jamaican high school students completed their annual trek to Franklin Field in Pennsylvania where they participated in the Penn Relays, the oldest Track and Field Competition in the United States of America and has been on offer since 21 April 1895.

It was the late Herbert McKenley, OJ, who had encouraged the outstanding Kingston College coach Donovan Davis to enter a team at the Penn Relays after that schools’ performances at Boys’ Champs in 1963. McKinley, himself, had been an outstanding athlete for the University of Illinois where he had snared six relay titles between 1946 and 1947. Davis missed the application deadline but made the cut in 1964 for the organizers to open its doors to Jamaican schools with the acceptance of a Kingston College team. Since that time, Jamaican high school participation has succeeded in transforming the annual relay carnival on the track while at the same time pulling in scores of thousands of paying Jamaicans into the Franklin Field stands. Despite the heavy financial impact that the Jamaicans have had on the event, it is important to know that the Penn Relays offer nothing in return to the Jamaican schools for their contribution beyond medals if they finish within the frame.

For the record, the Penn Relays provides a major financial boon not only for the University of Pennsylvania which has in the last 10 years welcomed more than 60,000 paying patrons annually through their turnstiles at an average US $55.00 per patron. The revenues generated provide a major injection for the Franklin Field community specifically, and the general Philadelphia business community.

Each year more than 400 Jamaican high school athletes and coaching staff make this annual pilgrimage at an estimated average cost of US$1,000.00 per student. By the time the cost of other team officials is added, the annual cost to Jamaican high schools for attending this event runs close to a million United States dollars; costs that produce severe strains on the budgets of most high schools. What makes this even more interesting is the fact that in the more than 50 years that Jamaican teams have participated, not a single Jamaican high school student has ever received a scholarship to attend the University of Pennsylvania. In fact, beyond the use of its track facilities, the University of Pennsylvania and its organizers do not even provide lunches for the members of these teams. Meals and other refreshments have in recent years been provided by the Diaspora group “Team Jamaica Bickle.”

Penn Relays in the early years of Jamaican high school participation, served as a spotting ground for American college coaches in the hunt for fresh talent to populate their collegiate athletic programmes. The event in those early days served to provide exposure for many Jamaican athletes and the chance to perhaps gain bursaries for a college education, albeit at a heavy price. The American Collegiate programme, while benefiting many Jamaicans, had the unintended consequence of providing a killing ground for too many of our athletes, many of whom were considerably overworked by their system. Thankfully, by 2006, Jamaican coaches who had invested heavily in developing athletes at home had started to see positive results, underlined by the island’s dominance at the Beijing Olympic Games in 2008.

Today, Jamaica is revered not only as one of the most powerful countries in world athletics, but, also, as the place where the world’s fastest men and women reside and train. Both the University of Technology and the University of the West Indies now provide successful track programs and offer scholarships to our best athletes. It is my view that the time has come for Jamaica to use its gigantic clout in the sport and create an international invitational Age-Group Meet for colleges and high schools as an option to the Penn Relays.

In my opinion, the benefits are simply too significant to ignore. The earning potential for the island is huge as the meet will become a net generator of foreign exchange and transfer those revenues to local businesses as opposed to the close to one million in US currency spent by athletes and teams around the Penn Relays.

It is high time that we Jamaicans recognize our advantages and capitalize on them. Jamaica has the talent and the programs that currently produce the best athletes at high school and college levels and the Americans who are beneficiaries of the competition provided by the Jamaicans will come. This is Sports Tourism 101. It is up to our design and marketing teams to create a product to satisfy that market. Let us flip the script and have the Americans make the trip and provide the expenditures to our hotels, air B-and-Bs and restaurants.

The scouts and overseas coaches, too, will come, because they will always need to discover the new “next best thing” in athletics and based on recent history, there is a greater likelihood that such a person will be Jamaican. 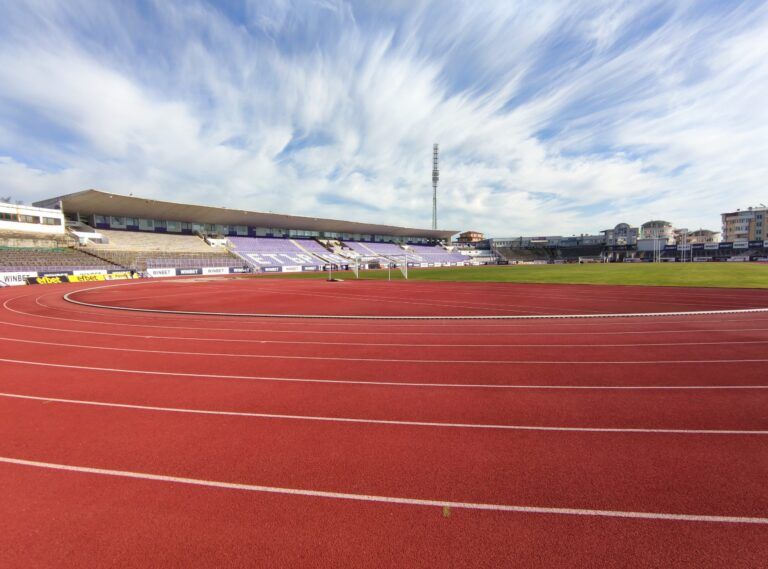 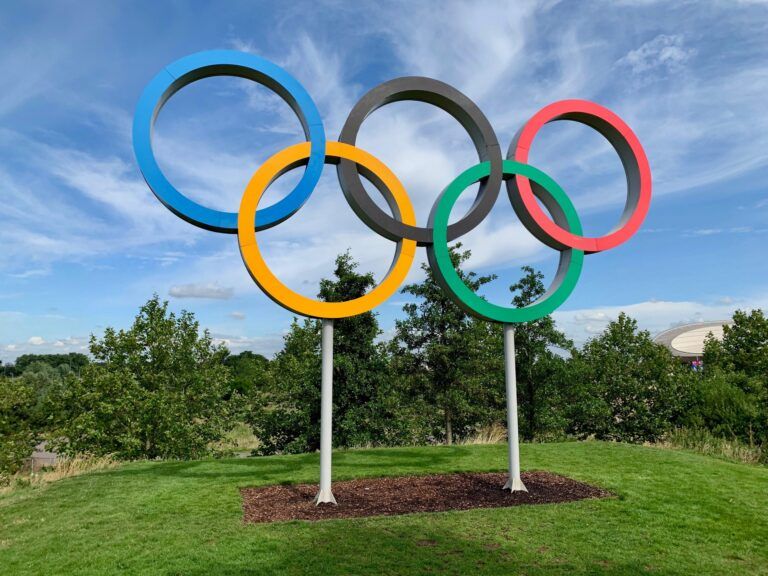 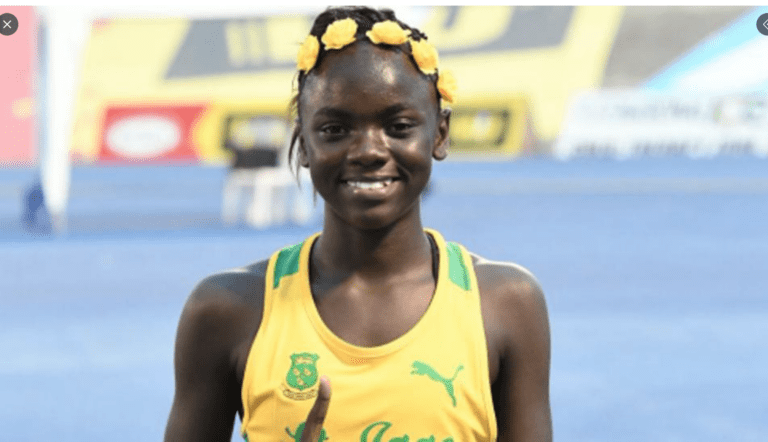 On the eve of the opening of Jamaica’s National Senior and Junior Athletics Championships at Kingston’s National Stadium, news broke that Brianna Lyston, the dazzling… 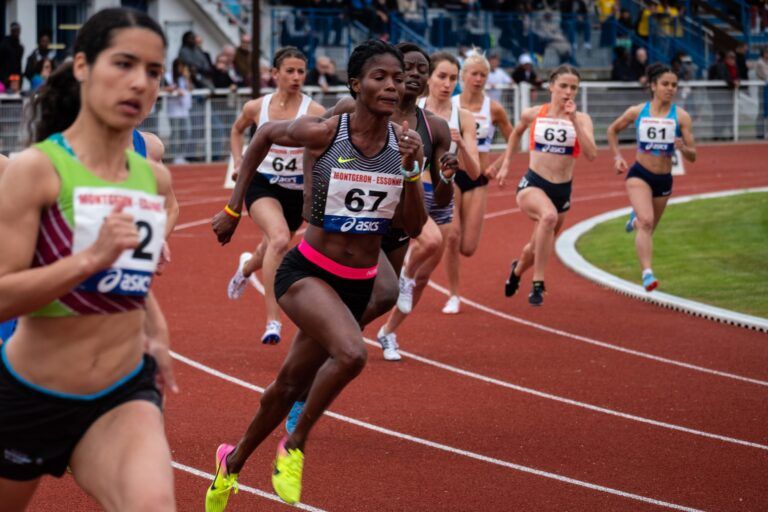 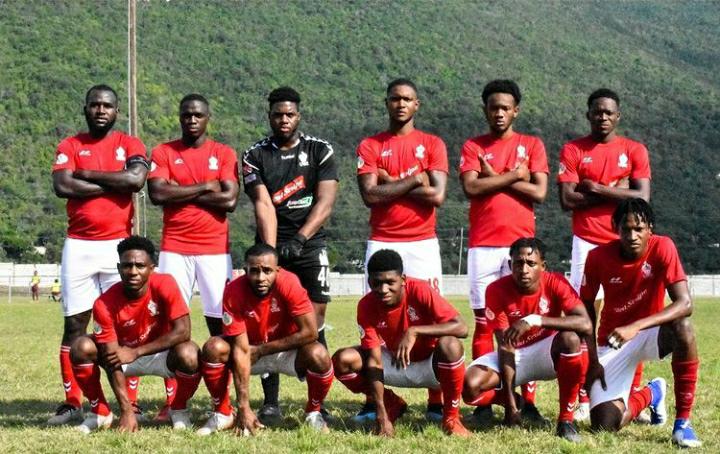 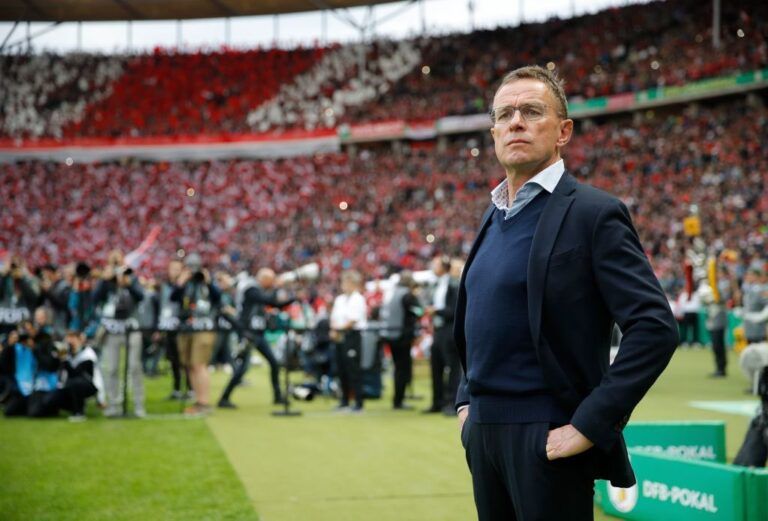