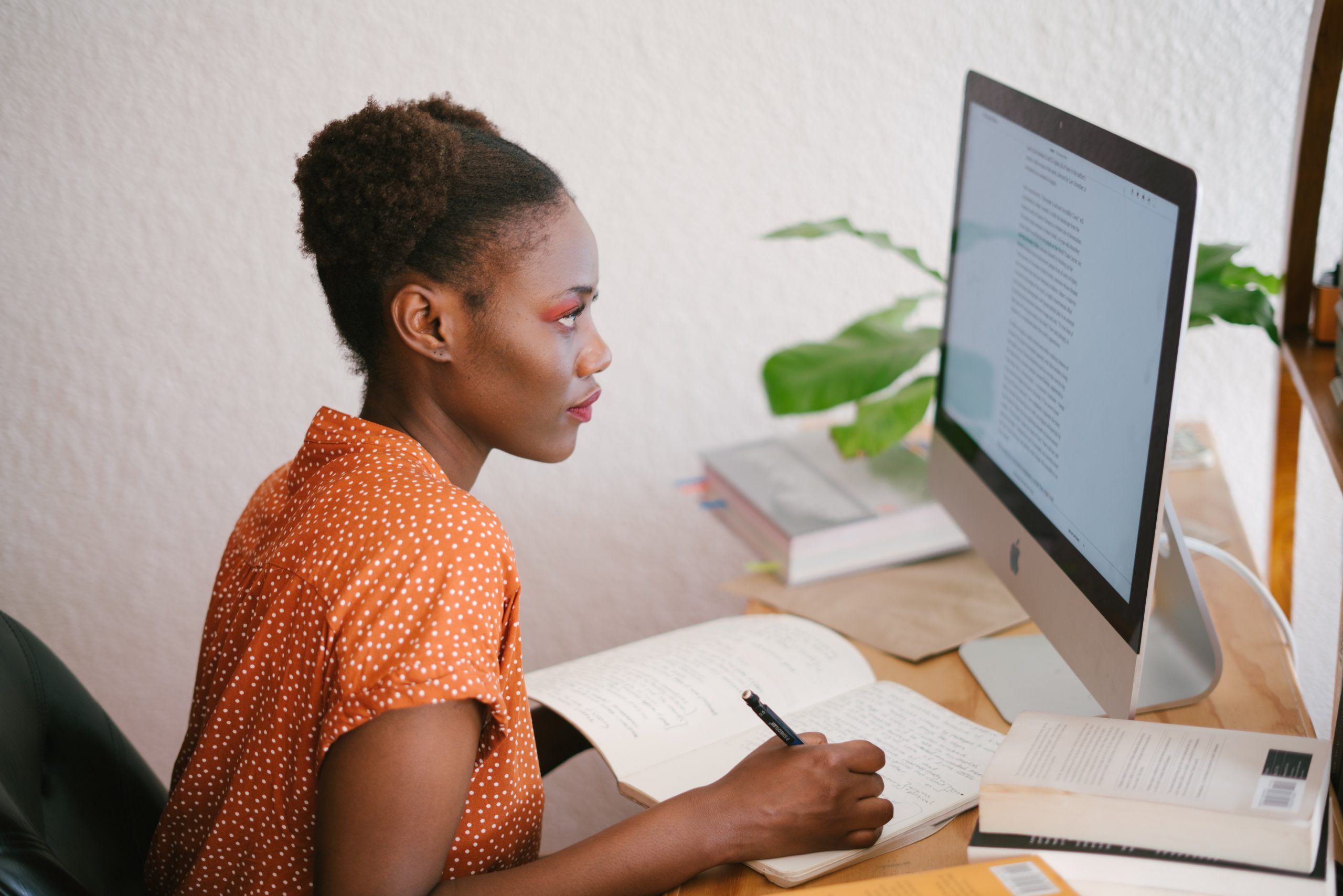 When the Government of Jamaica introduced free tertiary education in the 1970s, it was primarily the upper class that was angered. They felt that a larger share of their wealth would now be taxed away to aid the poor. While the change in government in 1980 did not prompt an immediate revocation of the policy, fees were eventually reintroduced in 1986.  Tertiary students at the Mona campus of the University of the West Indies (UWI) today, remain subsidized, though government support is a shadow of its former self. The familiar “80-20” tuition split between the government and student was replaced in 2008 with a system of fixed annual allotments. While there are no precise estimates of the current cost-share, by all indications, the cost-saving measure has reduced government aid.

While this might seem like bad news for the country’s poorest, a new report by the Caribbean Policy Research Institute suggests that this may not entirely be the case. Although education spending is broadly portrayed as progressive and redistributive, researchers have long been wary of education spending when it is “top-heavy”. For example, in Brazil, around 25 per cent of all government educational spending is spent on the richest 20 per cent of citizens. By contrast, the government only spends about 16 per cent of funds on the poorest quintile. In a nation where only 15 per cent of students ever attend college, but the tax base is broad (ie., through high value added taxes), subsidies for higher education effectively transfer money from the poor to those with the privilege of strong primary and secondary school educations. Jamaica isn’t particularly different from its Latin American neighbors in this regard.

Economists are sometimes willing to overlook poor distributional outcomes like these, if a compelling case can be made that these subsidies improve national welfare. For example, highly educated individuals may channel their new skills into developing needed products or services. This can create jobs for both highly educated and less educated citizens alike. In Jamaica, however, the post-graduate outlook for many recent students isn’t nearly this bright. A recent UWI report found that two in five bachelors’ degree matriculants remained unemployed, one year after graduation. Lack of capital at the outset of one’s career makes entrepreneurship similarly challenging. Further, labour market theory would suggest that an excess of tertiary graduates also leads to lower wages for the demographic, as a whole.

Unsurprisingly, the draw of higher wages abroad has made the Caribbean one of the largest net exporters of skilled workers over the past half century. The CAPRI study gives us the latest estimate of this outflow suggesting that approximately 85 per cent of university graduates leave the country. While some of this talent still serves the nation’s welfare through remittances, it has largely failed to catalyze meaningful development. Further, the lack of legal and enforcement infrastructure allows many students that migrate, to shirk their obligations to the Student Loan Bureau. While it is well within every citizen’s right to seek greener pastures, the financial pressure this places on the University system present the question, “are these subsidies truly the best possible use of our education funding?”

Many of Jamaica’s primary and secondary schools are in crisis and this is where the money is needed. The Scandanavian ideal of a free education at every level is a worthwhile pursuit that ought to start from the bottom up not the top down. Building a country where every child truly has the literacy and numeracy skills to attend a tertiary institution is progressive fiscal policy – even if the reallocation of those resources doesn’t quite feelprogressive.

Hezel Gadzikwa also contributed to this column. She is a graduate of Bryn Mawr College, where she studied Mathematics. She currently practices as a financial professional in the United Kingdom – where she reports on economic affairs, 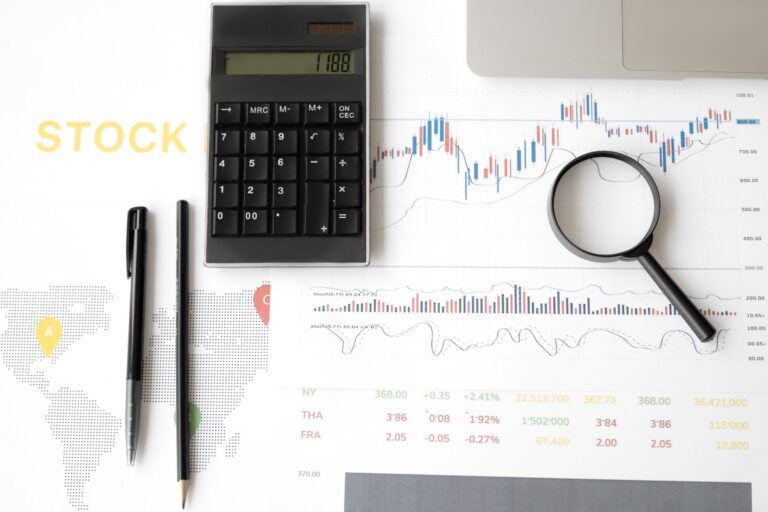 The Price to Earnings (PE) Ratio is one of, if not, the most often used valuation metric. Many investors rely heavily on the PE ratio… 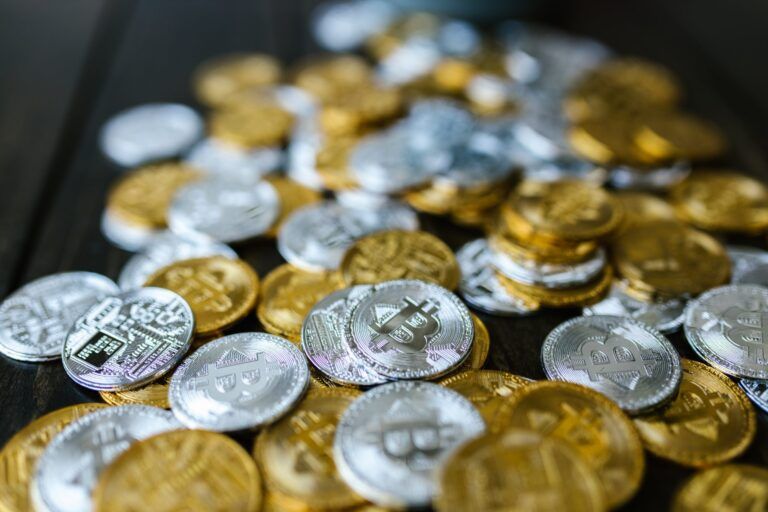 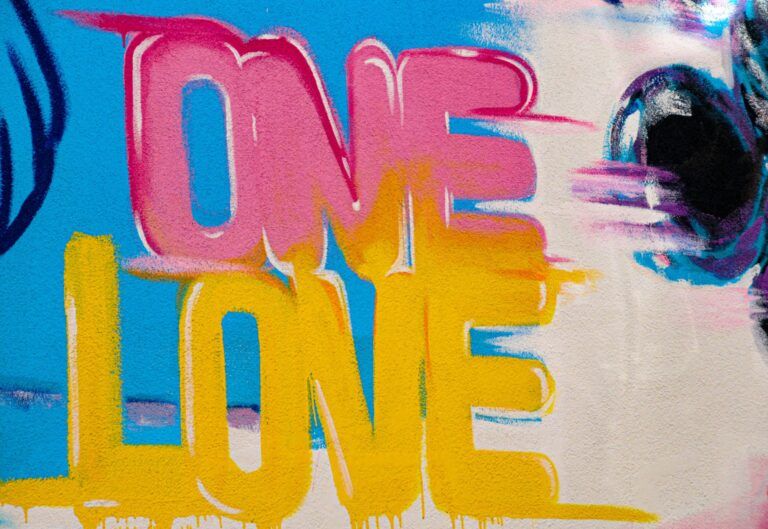 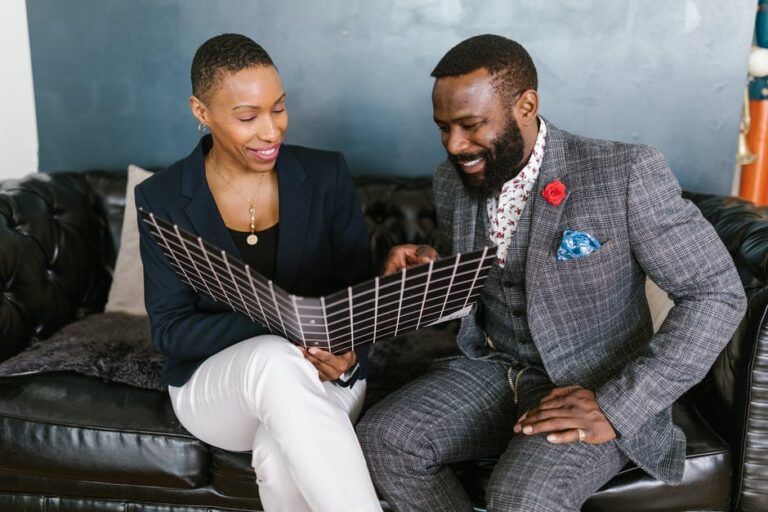 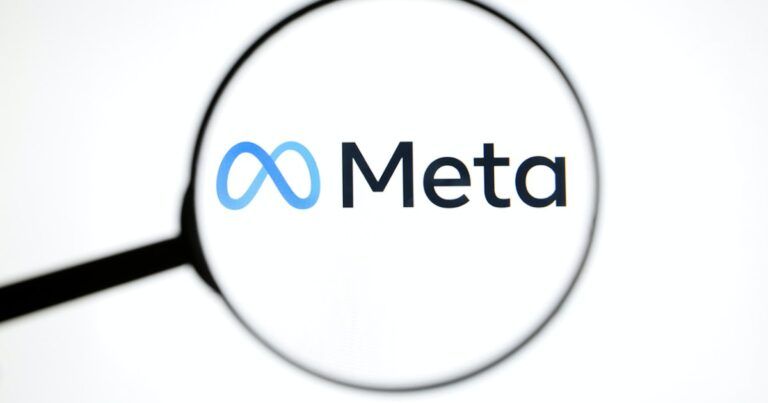 Metaverse is the new buzz word in technology. To understand it, let’s talk about how we engage with people on the Internet. We go to… 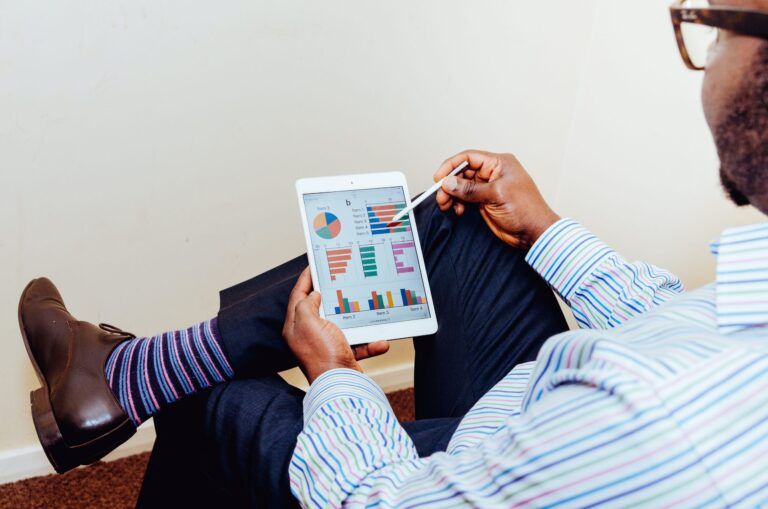 The myth “Agile is no place to have proper documentation on active projects.” The Agile manifesto advises us to focus on working software rather than…