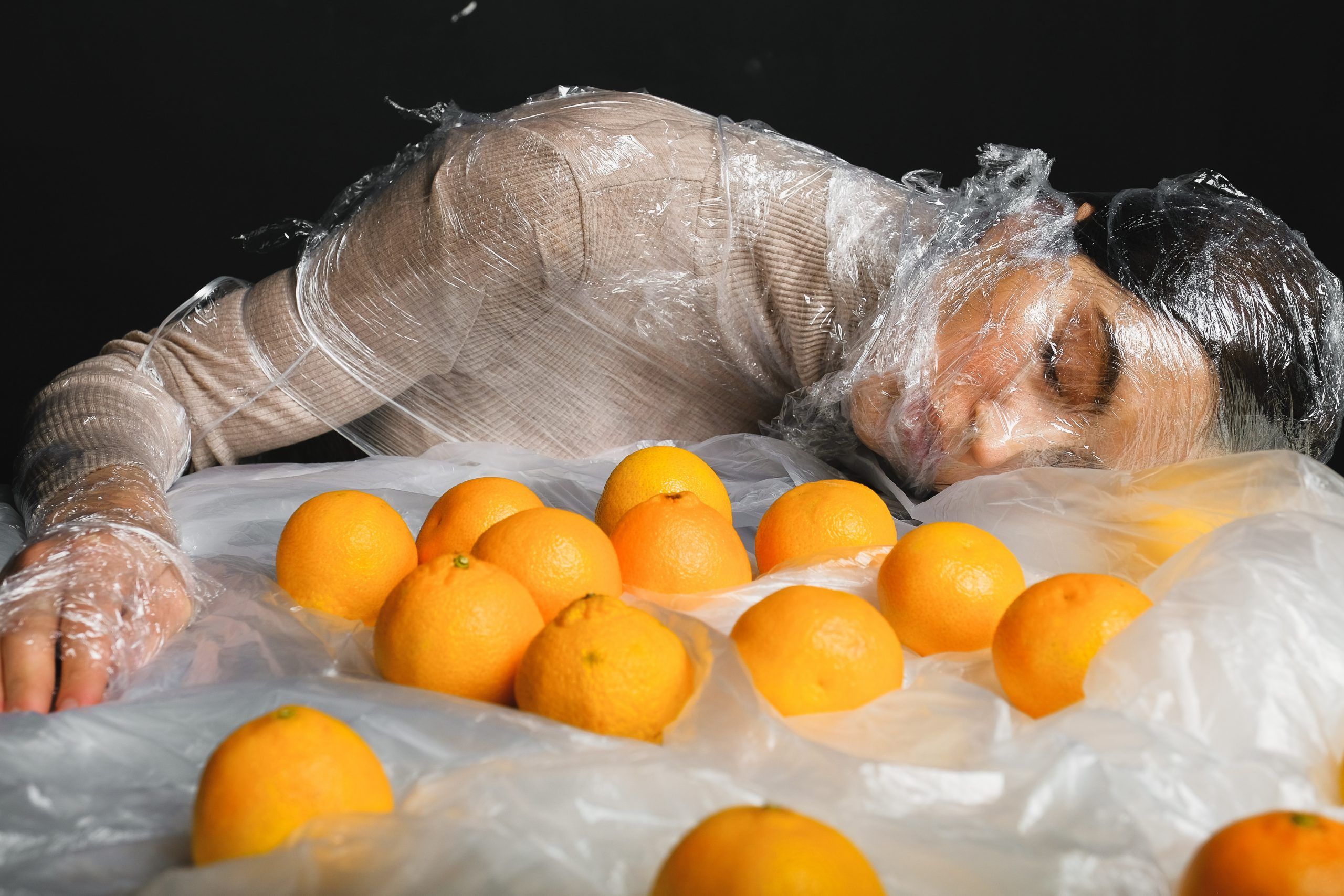 The term femicide often causes people to bristle. Bristle, in much the same way that a phrase like “Black lives matter” often fills certain other demographics with rancour. Not because there’s any denial that women are uniquely vulnerable to some forms of violence. Certainly, as the nation follows the investigation into the disappearance of Donna-Lee Donaldson, many recognize that the case fits the mould of a familiar narrative within in our society. But bristle, perhaps, because the term prompts an uncomfortable association with genocide: an intentional and methodological effort by one group, to annihilate another. Its politics aside, femicide is the word that researchers, Jahnine Dawkins and Dominique Graham used to describe the situation in Jamaica, in their latest publication from the Caribbean Policy Research Institute (CAPRI).

The report, which garnered the support of the Canadian High Commission, lays the case out clearly. Gender-based violence has long been the second-largest category of violent crime in Jamaica – ranking only behind the organized crime which has plagued the nation over the past five decades. The problem is so insidious that Jamaica claims the unpraiseworthy title of being the nation with the second highest rate of intentional female homicide in the world. Roughly one in four Jamaican women surveyed by the researchers reported having been a victim of gender-based violence at some point in their lifetimes. And approximately one in 10 reported having experienced gender-based violence within the last year of their lives. The rate is even higher within the most vulnerable demographic – women between the ages of 25 and 29.

Choosing to title the report Breaking News, Dawkins and Graham suggest that the media, given its influential role in shaping culture and public opinion, has a big responsibility regarding the issue. Despite the media’s active coverage of these incidents, the researchers suggest that the profession often fails to cast these incidents in their proper light. Drawing on the gender studies literature, they identify a number of tropes in Jamaican news articles, written over the period of the last five years, that often lead to reductive stories. One, they suggest, is the tendency of writers to idealize the victim while pathologizing offenders. While this might seem to be a victim-affirming approach, at first glance, it often is not.

For example, when a victim of gender-based violence does not possess the qualities or behaviours associated with this “idealized” victim, an audience that has begun to see these stories through the filter of a villain and victim, will draw attention to details that lead the victim to be blamed for the crime that was perpetrated against them. The researchers suggest that this is often the case for women of darker skin tone or those from lower socioeconomic conditions. On the other side, the pathologizing of victims often creates a false perception that domestic violence is only perpetrated by people that are struggling with mental health. In reality, perpetrators can come from any segment of the population.

With that said, the solutions to this problem are not simple either. The report estimates that Jamaica’s media houses have long since accomplished gender-equality among their writers and editors. In fact, the report estimates that about 75 per cent of senior positions at Jamaica’s major media houses are occupied by women. Among students entering the field, women outnumber their male counterparts in the University journalism programme, by a ratio of three to one. The gender breakdown of the faculty is not particularly different. The change isn’t inconsequential. Male journalists have historically focused on cases of gender-based violence that are more severe, involve the use of weapons, and that invite the use of creative language. More women in the field have altered that focus, though it has not been a silver bullet.

What can make a difference, in the view of the researchers, are clear and codified standards for journalistic writing on matters of gender-based violence. The Jamaican “Journalists Code of Practice” offers only two relevant guidelines for reporting on gender based violence: 1) to omit the name of the victims to preserve their dignity, and 2) to avoid sensationalization of stories. The “UN Guidelines for Gender and Conflict Sensitive Reporting” is held up as a richer standard for journalists to adopt when reporting on these issues. Other recommendations center on the need for ongoing support and clear editorial policies for journalists writing on the subject; reinforcing the gender-aware training that they received during their studies and giving them a clear understanding of the code of conduct when reporting on these issues. A culture change is certainly needed for Jamaica to emerge from this dark chapter – and perhaps it must start within the institutions that shape culture. 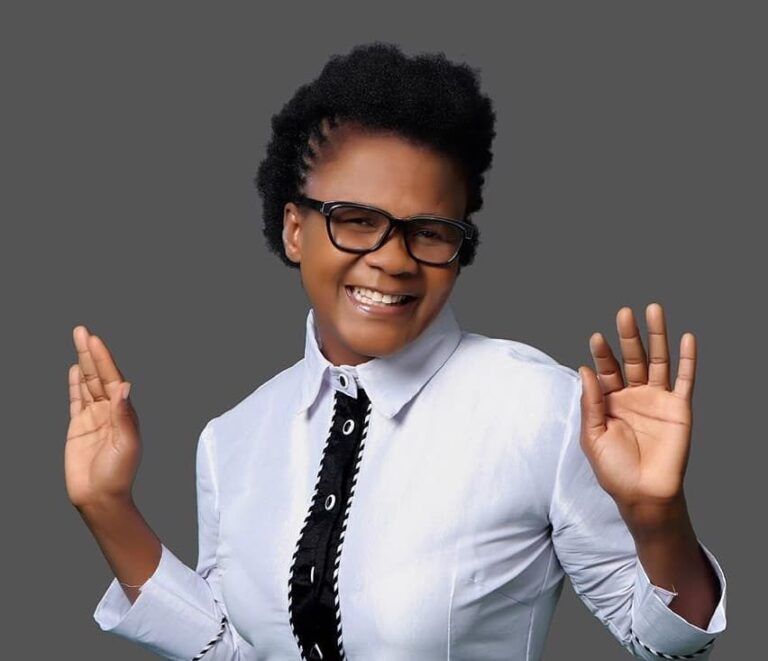 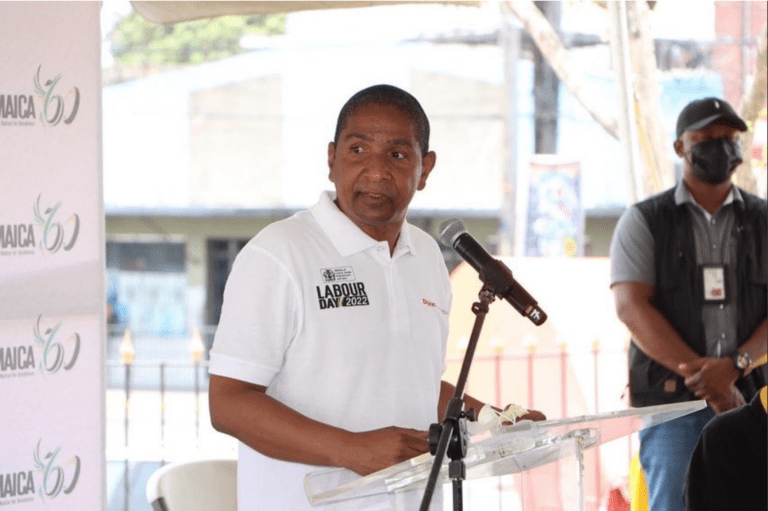 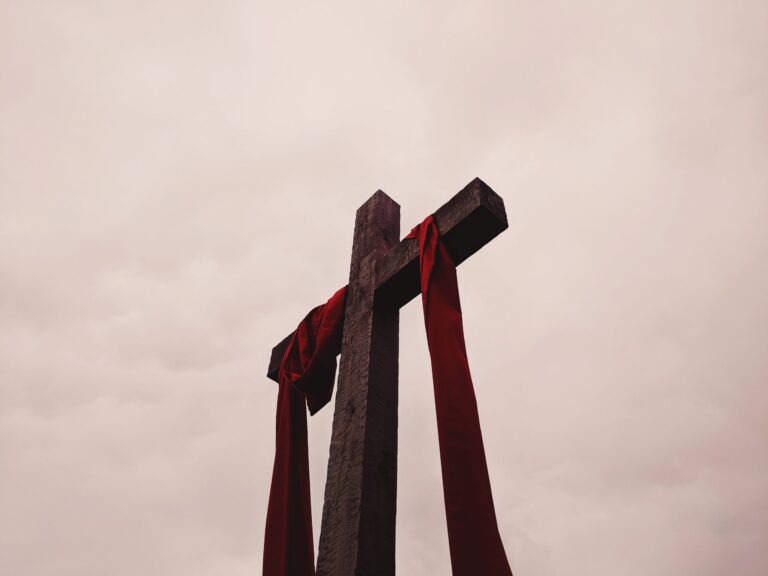 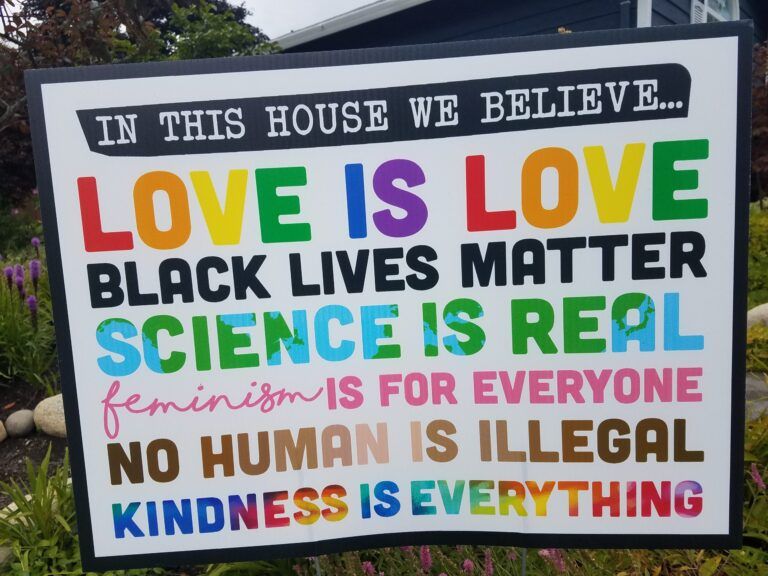 Any discussion on morality these days will reap varied responses. There are those who will argue that everything is relative hence there is no morality… 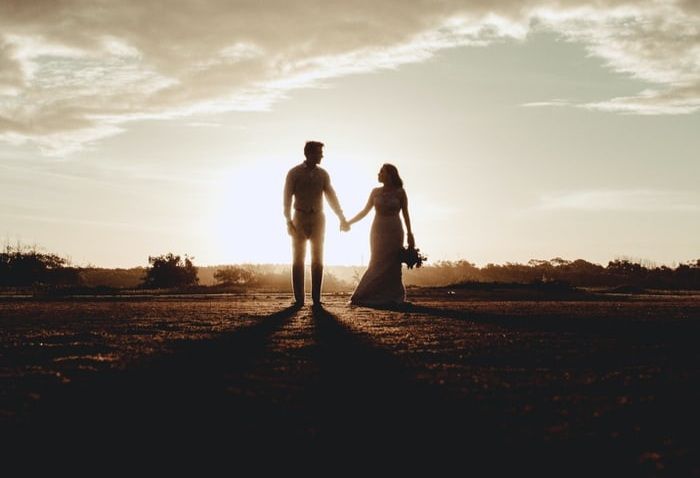 On completing my last column of the same title, I realized that there was some more I could have written on the topic hence this…

Three weeks ago, American sprinter Sha’Carrie Richardson was one of the frontrunners to challenge the 100m gold at this year’s Tokyo Olympic Games. However, for…