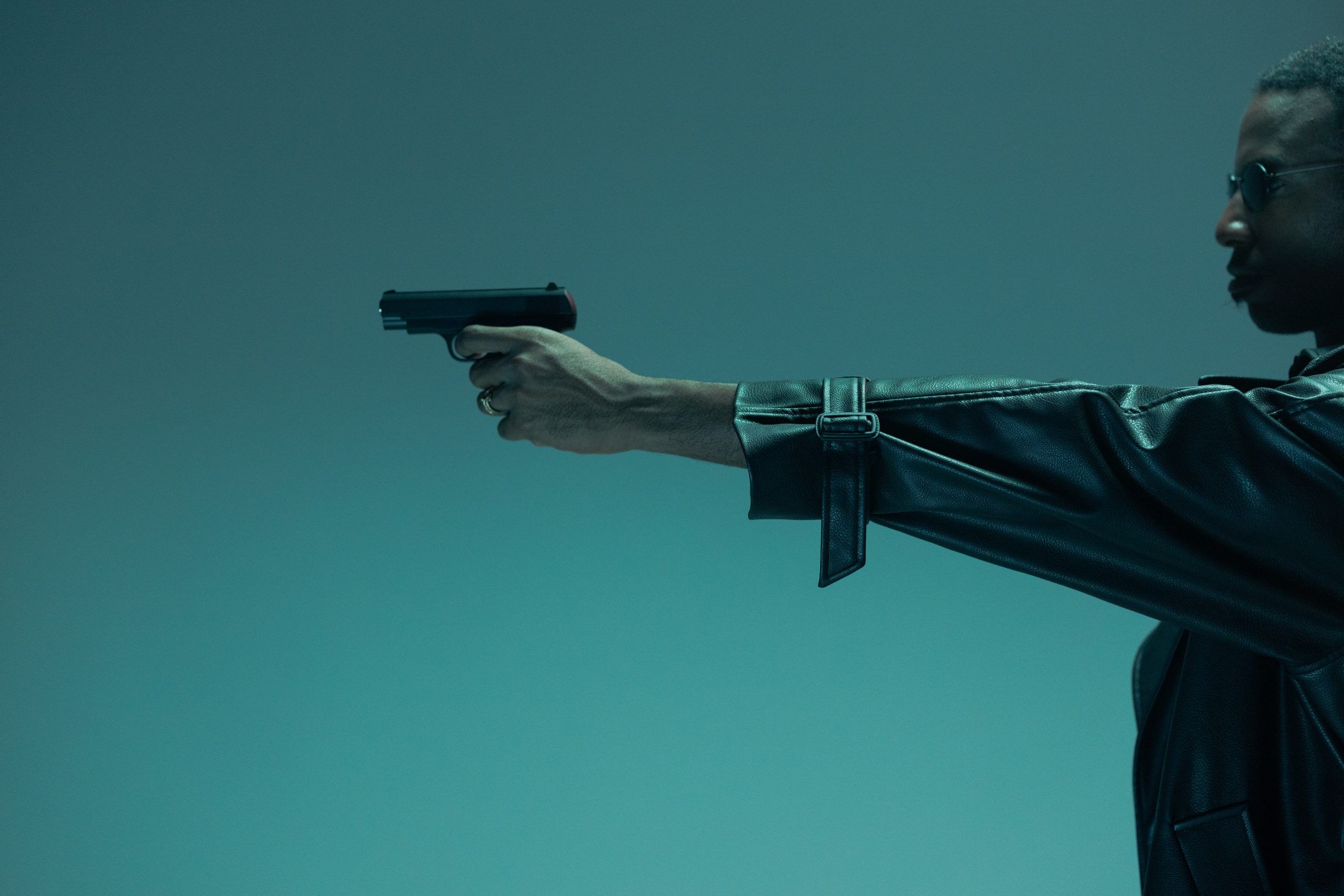 Despite the challenges confronting us as a society, today, including the brutal attack on, and the tragic murder of a mother and her four children, continued hunger and starvation of others and a general sense of hopelessness and fear, I feel hopeful based on a story in the news last week. This posture of trust in our resilience is based on a recent newspaper report of a mother and daughter presenting a philanthropist with an award for community service. Doreen Dyer was made popular in 2016 based on a viral video which showed her physically assaulting her daughter Shavuna Davis with a machete. Persons from all over the world condemned the action of the mother. The generosity of Leighton McKnight and others led to physical, social and financial interventions which resulted in support for mother, daughter and family. The result is that Shavuna is now preparing to start nursing school in September.

The story of this mother and daughter demonstrates some fundamental issues at the underbelly of the Jamaican society which point to other social, emotional, religious, financial and relational challenges which stand in the way of the healthy development of the nation. There is no question there is much that is happening which point to positive interventions designed to foster and facilitate progress in such a way as to foster partnerships for individual and group development. For example, the work of the Parenting Partners of the Caribbean, established in the 1990s to provide parenting education; the Mother’s Union (a church-based organization targeting education and sensitization of mothers in and outside of the faith community) and the work of the Jamaica National Parenting Support Commission (NPSC) all point to steps being taken to address parenting and other social issues.

Yet, despite these interventions there are still incidences which point to a perpetual tendency to violence to address things, persons and situations that are different, uncommon, unknown and uncertain. Take, for example, the case of another machete-wielding mom who chopped her thirteen-year-old son who identifies as cisgender. Defined as a person whose sense of self or personal identity and gender is the same as that at birth, the term describes a person who affirms a gender orientation which may or may not align with traditional views but is consistent with the way the person has experienced and practised gender identity over a period of time. In the case mentioned earlier, the child tells the mother he has always felt like a girl and wishes to live in that reality. It was then that the machete was used to chop the child presumably in a bid to change the child’s mind. UNICEF, and other global organizations which condemn actions such as these, points to the rights of children and indicate they must be defended and protected at all costs, if children are to live wholesome and healthy lives.

In a 2014 publication, UNICEF has this to say about the prevention of violence and discrimination against children: “All children, irrespective of their actual or perceived sexual orientation or gender identity, have the right to a safe and healthy childhood that is free from discrimination. The same principle applies to all children irrespective of their parents’ sexual orientation or gender identity. Both the Convention on the Rights of the Child and the Universal Declaration of Human Rights make clear that human rights are universal” (https://www.unicef.org/media/91126/file). Since human rights trump all other rights it is vital that human dignity takes precedence when there are differences of views on all issues but especially in relation to gender identity and sexuality.

There is general acknowledgement that issues of sexuality and gender identity are difficult and in many instances new territory for numerous parents. Additionally, the general treatment of the subjects in public spaces is very often misinformed and irrational and for these reasons it is vital that a reasoned response is pursued at all costs. To successfully address issues of gender identity and overcome inequity and inequality in families and the wider society, there is the need for support to deal with sensitive issues. Support groups are available at the Jamaica AIDS Support for Life (JASL), an organization which provides support for those who are different and facing numerous challenges. Other organizations such as Father’s Incorporated are also doing excellent work and no individual or family needs to feel there is no way out of a difficult situation. 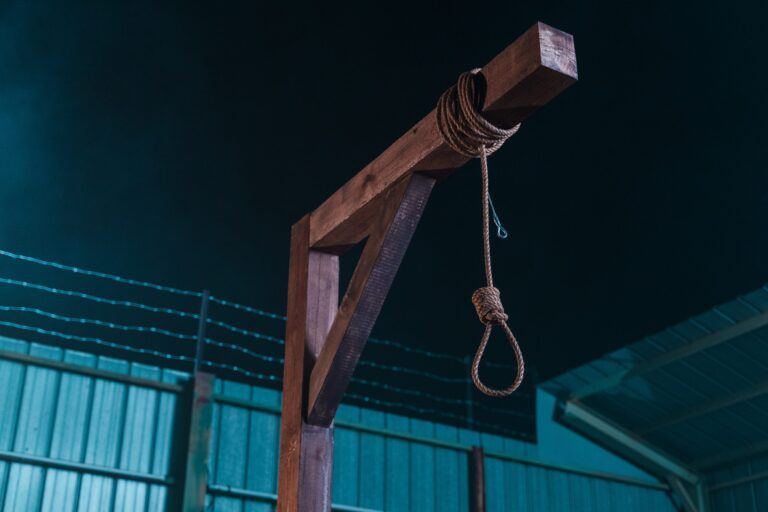 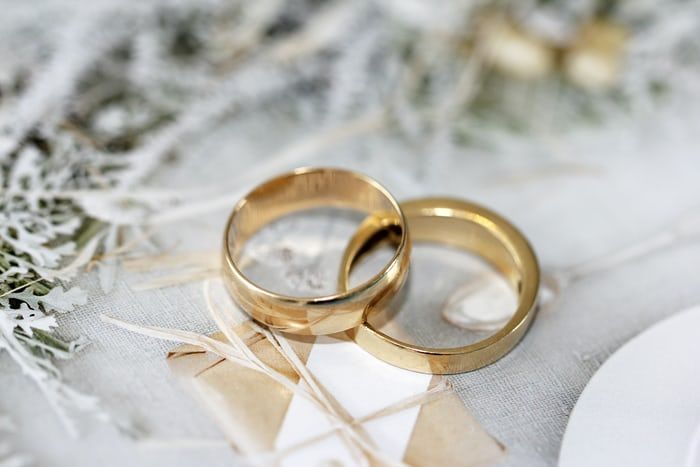 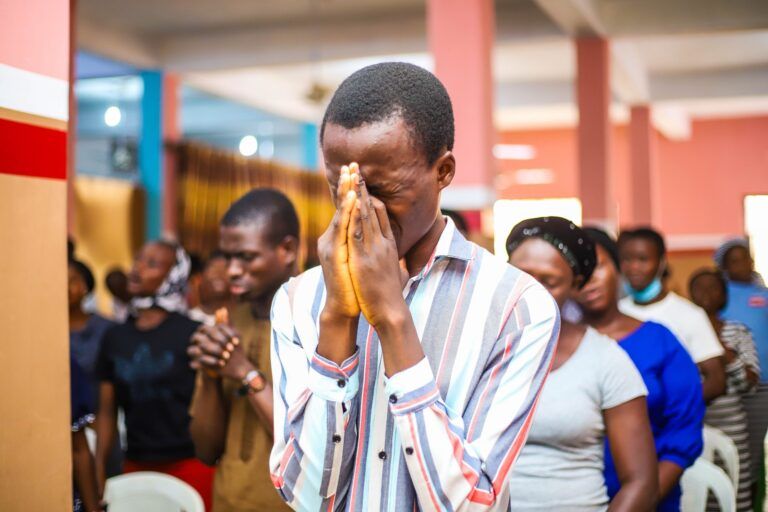 I was invited by the leaders of Qahal Yahweh (people called by Yahweh) to visit the group in Paradise, Norwood St. James, which I did… 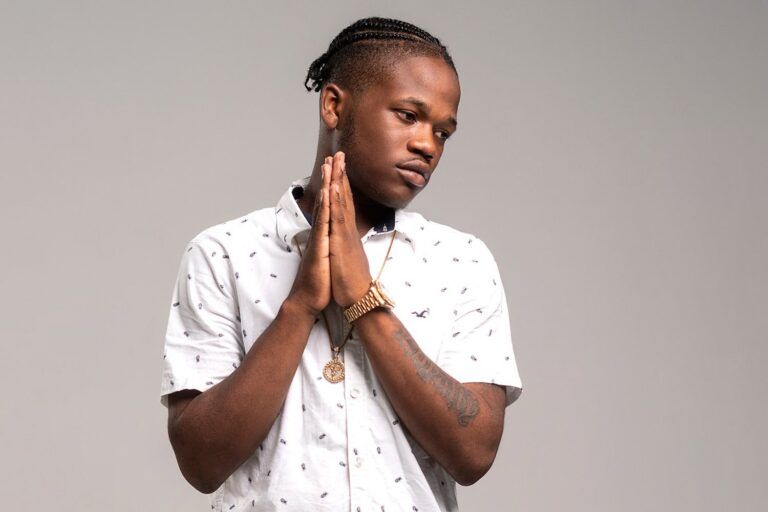 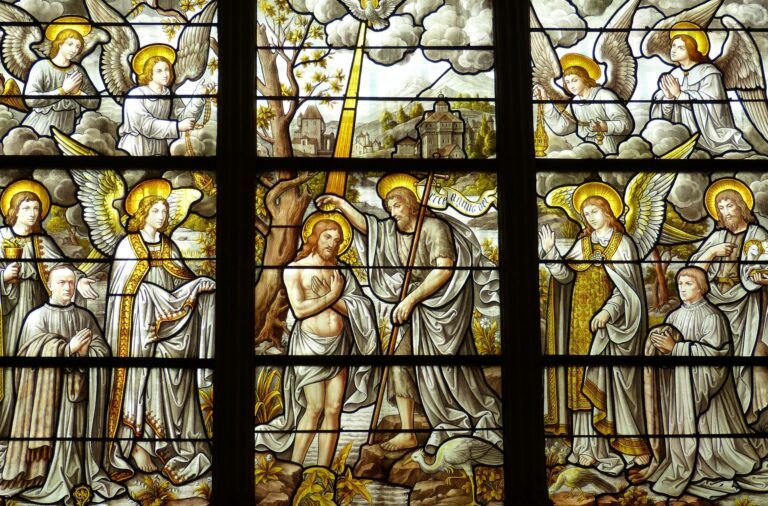 The news, it is said, is really about getting people to talk. Its value has geographic importance and also the reporter’s interest which will spark… 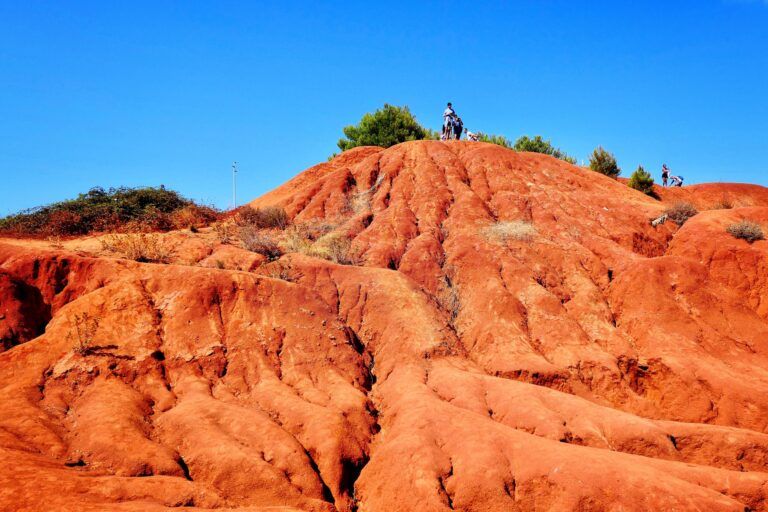