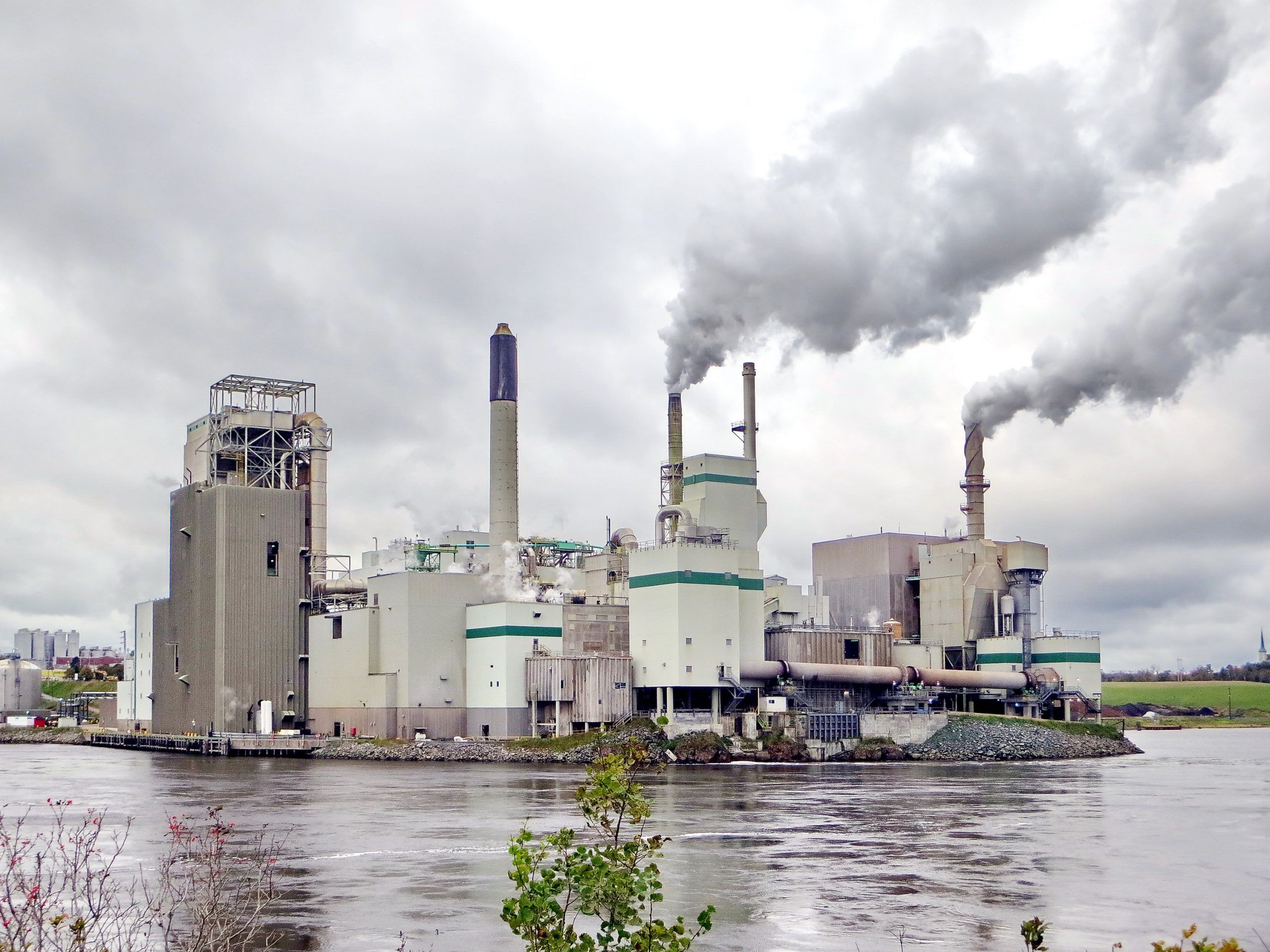 Growing up in the Caribbean I never had much appreciation for the abundance of rainfall. I enjoyed the sunshine a lot more than anything although the damage came later in the form of blisters and peeling skin from my forehead, not to mention the unwanted tan on my already dark skin.

I never thought about climate change when I was younger because I always thought the sun got hotter every summer. In my household, and in most other households in Trinidad and Tobago, we often burnt our garbage in the backyard, especially the unwanted plastic waste and other combustibles. I remember one summer my sister started a fire to burn some unwanted shrubs. It ended up burning an entire eight acres of lush greenery and had even spread across the street from the neighbours. It was a disaster! The fire department had to intervene to control the spread. This may seem insignificant but incidences like these are quite common and contribute to climate change.

Global warming, also known as climate change, is caused by a blanket of pollution that traps heat around the earth. This pollution comes from our many cars, from our factories, our homes, and power plants that burn fossil fuels such as oil, coal, natural gas, and gasoline. Global warming pollution knows no boundaries. It enters the atmosphere, spreads across the globe, and traps heat around the earth. That is why we need to reduce global warming pollution now, because our children, and their children, will still feel the effects for years to come. Currently, we are facing rising levels of carbon dioxide in the atmosphere and not enough is being done to curb our wasteful consumption of products.

The projected behavioural impacts of climate change emanate from environmental changes including temperature elevation, extreme weather events and rising air pollution. The negative effects of climate change can be seen all over the world in the form of increased droughts, intense flooding, and severe storms which often cause devastation in affected areas, diminish quality of life, and elevate stress. Recreational opportunities are often compromised by extreme weather, and children may suffer delayed cognitive development.

Many natural events can cause the climate to change all on their own. For example, the earth’s distance from the sun can change, causing the sun can send out more or less energy; the oceans can change; or even a volcano eruption can impact our climate. However, the most prevalent and persistent is the way impact of human behaviour on the climate. We own more cars than we can drive, we heat and cool our houses excessively, our habitual need for electronic conveniences have all contributed to climate change.

So, what can people in the Caribbean do to reduce their carbon footprint?

Well, start with self. Recycle more plastic waste instead of burning it in the backyard. You might save not only a few acres of lush green vegetation but 2,400 pounds of carbon dioxide per year by recycling just half of your household waste.

I know this might sound impossible, but driving less can save one pound of carbon dioxide for every mile you don’t drive! We need to advocate for safer streets and more bike lanes in Trinidad and Tobago to reduce our carbon footprint.

Replacing one regular light bulb with a compact fluorescent light bulb will save 150 pounds of carbon dioxide a year. Using fewer christmas lights during the season will result in a smaller electric bill and save some money.

As a youth in Trinidad and Tobago we never had hot water, in fact, we only knew the best water came out the hose in the backyard and it was always refreshing on those hot days. But today, everybody seems to have a hot water heater. It takes a lot of energy to heat water, so practise using less hot water by taking shorter and cooler showers (more than 500 pounds of carbon dioxide saved per year).

Finally, and my most enjoyable, please plant a tree. I save a few dollars every month from my paycheck to purchase a plant and replant it. Trees do so much for our dying environment and a single tree will absorb one ton of carbon dioxide over its lifetime. So, start today! 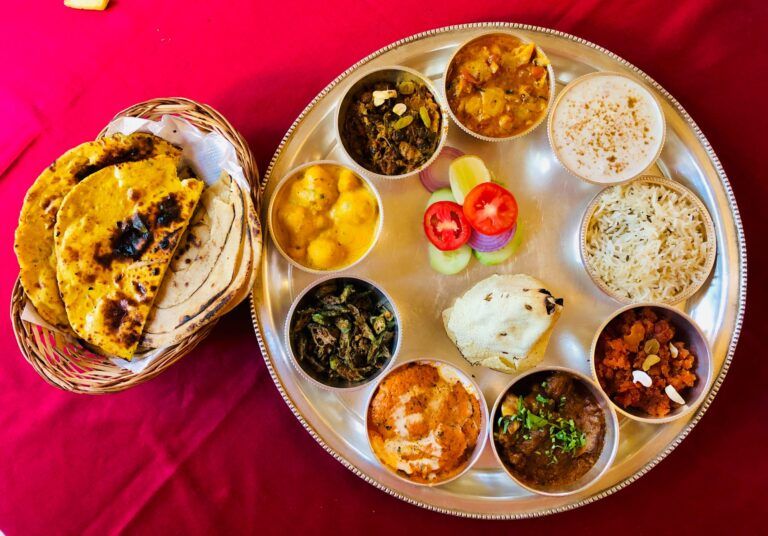 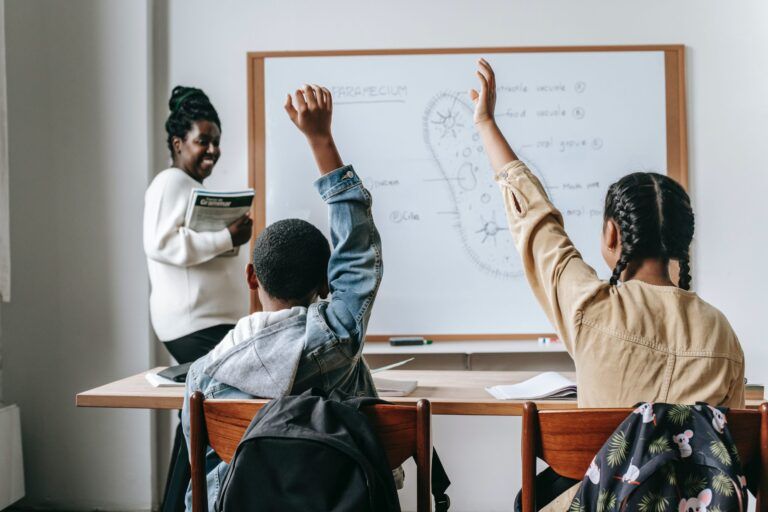 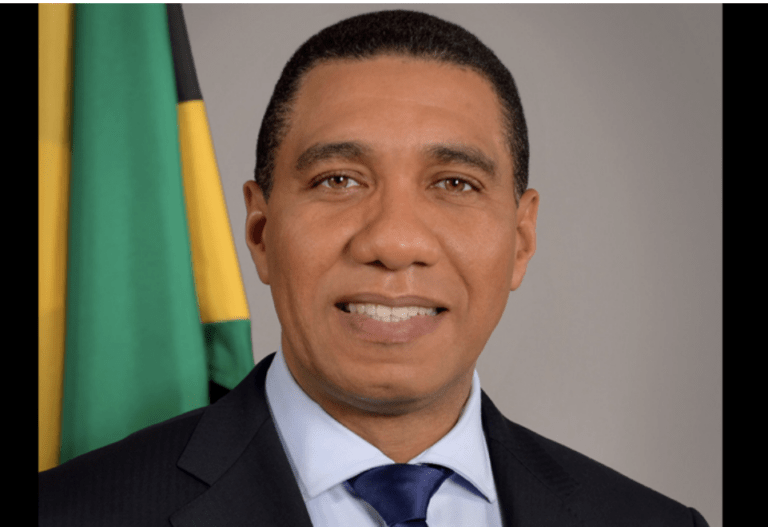 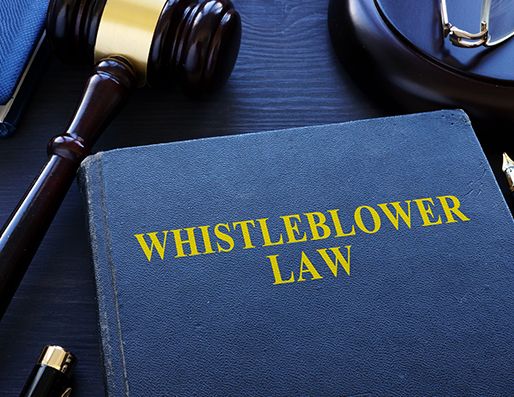 Clause 19 of Trinidad and Tobago’s Whistleblower Protection Bill, 2018, would grant a whistleblower, who makes a protected disclosure, immunity from criminal, civil and disciplinary… 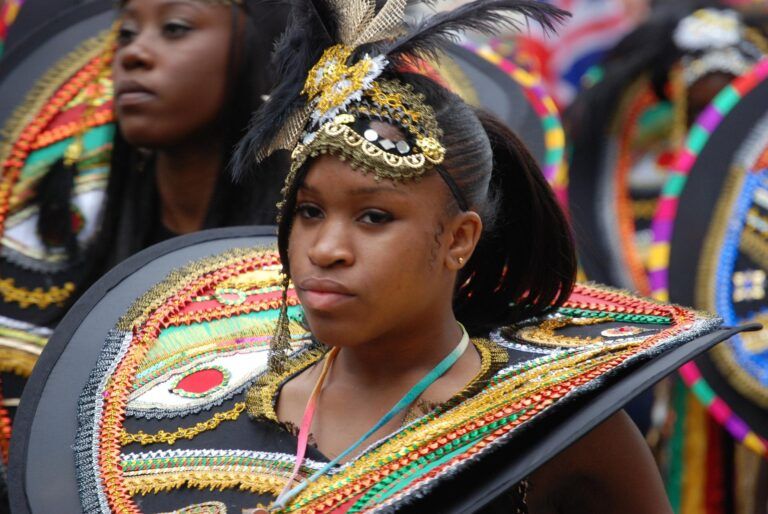 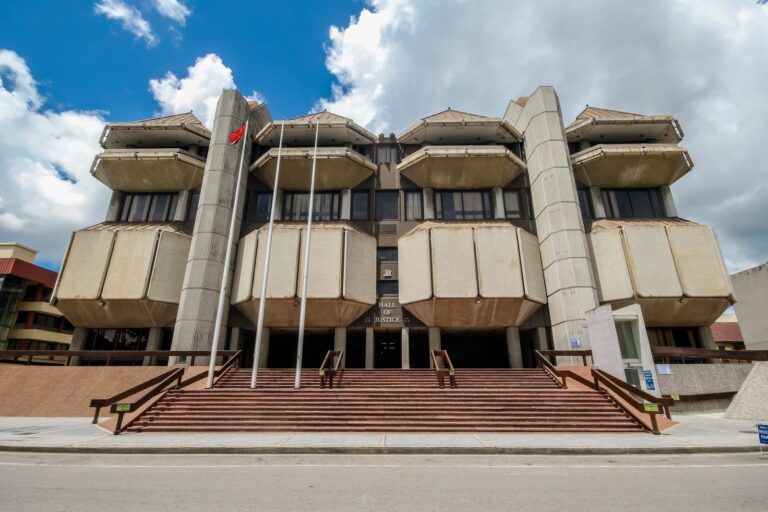