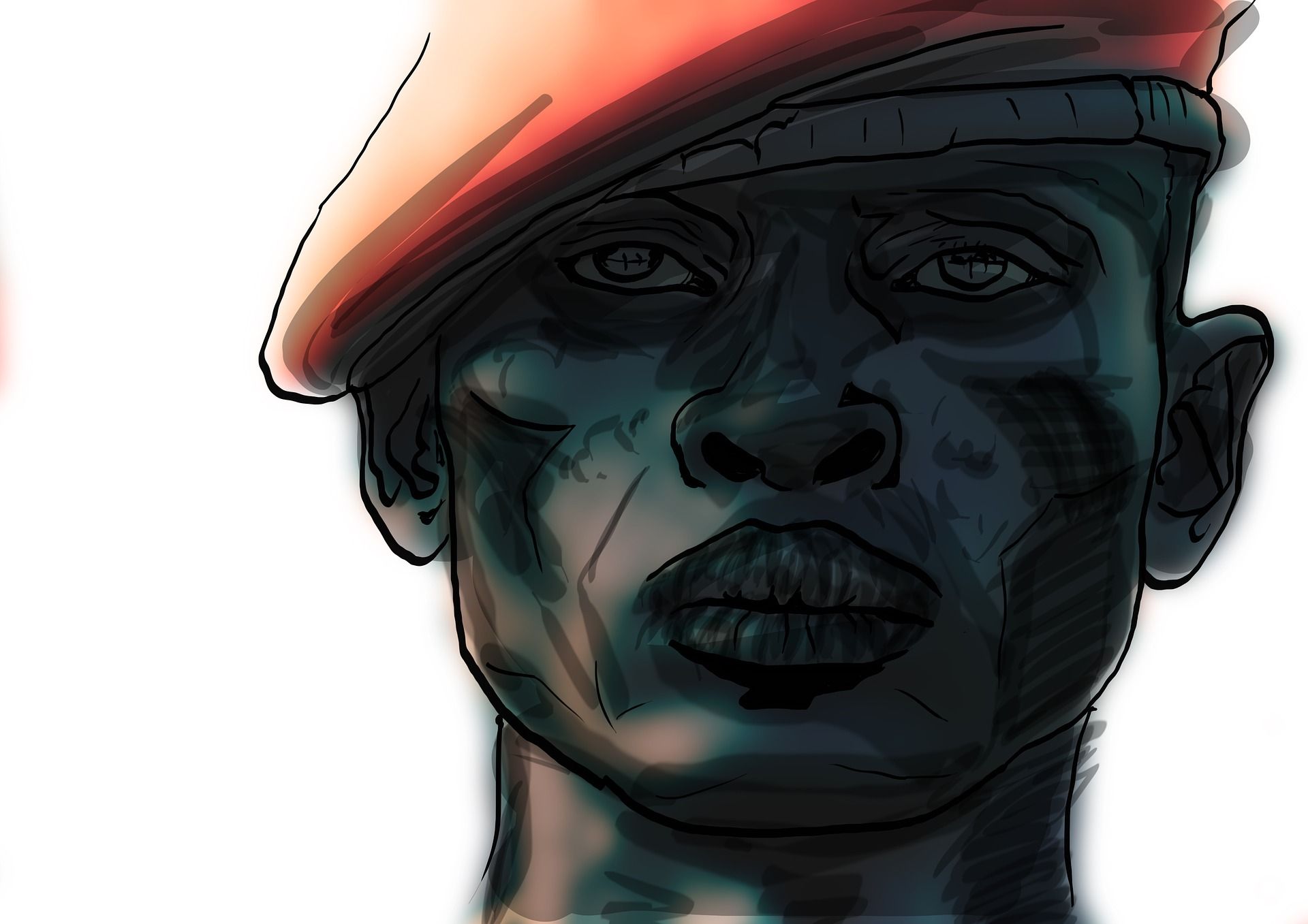 We just heard from reliable sources that the mutiny ended up in a coup. Lieutenant Colonel Damiba has been overthrown by one of his close allies, 34 year old Captain Ibrahim TRAORE. The latter, a kingmaker, was instrumental in the coup that brought Damiba to power but the “incompetence” and failure of Damiba led to his overthrow. What the January 2022 junta agreed to implement, especially in the eradication of Jihadist terror was ignored by Damiba. The new regime bears the same name as its predecessor (MPSR), or MPSR 2 as others say.   More details will be provided, on these recent developments and the biography of the new president of Burkina Faso.

Burkina Faso has been in the news for quite some time. First because of the Jihadist attacks that ravaged the country under the rule of former president, Roch Marc Christian Kaboré, and second when Lieutenant Colonel Paul-Henri Damiba overthrew the latter in January 2022. The concern and dissatisfaction of many are due to the fact that President Damiba has not kept his promise. He said in January this year that he was toppling Roch because of this man’s incapacity to protect the people from the Jihadist massacres. Damiba, whose party is the Patriotic Movement for Safeguarding and Restauration (MPSR), promised to defeat the enemies of the nation and to bring Burkina Faso back on the track of progress and stability. Unfortunately, the opposite has occurred. The attacks have increased since he took over as president in the January coup, and, to make it worse, he has shown no sign of leadership. The average Burkinabè does not see the military leader reflecting their interests and preoccupations. He responds, in a volatile and superficial way, to basic questions asked by concerned citizens, and he increased the salaries of the president and the ministers. The Burkinabè, therefore, concluded, some months ago, that Damiba is a puppet of France, used to replace Roch Marc Kaboré who was no longer defending the interests of France. Although he was known to lack leadership skills and had also been tagged for some time as a pro-France leader.

No distinction can be seen between Roch Kaboré’s regime and that of Damiba. The seemingly leftist, radical and Sankarist speeches of Damiba deceived people during the dawn of his reign. Many saw him then as the saviour, the man of the situation, he and the two young military leaders – Assimi Goita of Mali and Mamady Doumbouya of Guinea. With time, the rhetoric of Damiba became so poor that people began to wonder if he wrote the book he is said to have published based on his thesis in Military College in Paris. The content of that book was criticized as was the limited communication skills of the alleged author.

It is, therefore, not surprising when some anti-Damiba discontents rose up in full force on 29 September 2022 in the capital of the country. Bobo-Dioulasso took to the streets asking for the “departure” of Damiba. “Damiba, descend”, they demanded. The protest increased on the morning of 30 September when a confrontation occurred between armed forces. The Special Forces in charge of Damiba’s security clashed with the Cobra Unit, an elite troop, because the Special Forces did not go to the battle field to face the Jihadists. Members of all other units were killed in large numbers. On 27 September, some 11 soldiers were killed, and 55 civilians reported missing after a Jihadist attack. Forty per cent of the national territory has been taken over by the terrorists and remain completely cut off from the other parts of the country.

Another component in this confrontation between the armed forces is the Green Mambas of the Burkinabè army, a combat-seasoned unit that is faithful and commanded by a charismatic soldier, Lieutenant Colonel Emanuel Zoungrana. His fame lies mainly in the fact that he fights on the battle field at his men’s side. Strangely enough, he was arrested on 10 January 2022 by the then president, Roch Kaboré, for plotting a coup against a legal regime and he is still in detention. His men are asking for his immediate release, and many speculate that people would have loved to see him replace Damiba as the head of state.

Foreign pro-France troops are currently present in Burkinabè territory. President Alassane Ouattara of Côte d’Ivoire sent soldiers to Bobo Dioulasso so that they can infiltrate the forces on the terrain and support and protect Damiba and keep him in power. A few minutes ago, one could hear many Burkinabè concerned citizens asking the people to hit the streets and block the French military that has just landed in Burkina to keep Damiba in power. What cannot be denied is the total alliance of President Damiba with France, while the Burkinabè people refuse all pro-France policies and leaders. A very strong and overt anti-France feeling is currently prevailing in the country.

So, the tension between Ouagadougou and Bobo Dioulasso, the two largest cities (especially the military confrontation in Ouagadougou) has not been defined and classified, as yet. President Damiba and many others call it a mutiny of a section of the army that is dissatisfied because part of their remuneration has not been paid. Others see in this a simple repetition of the coup that brought Damiba to power. It was called a military mutiny and, ultimately, became known as a coup. The situation is worrisome. And the question that comes to everybody’s mind is: “how can a country that was known for its brilliant patriotic and anti-reactionary stance in the 1980s, and the power of its civil society in 2014 that ousted Compaoré from power (armed mercenaries against determined women and young boys and girls with no weapon), and the 21 January coup that everybody applauded be engulfed in this unfortunate cycle of betrayal and horrible leadership. Incompetent and cruel people, stooges of the former colonial power, France, now have access to the highest jobs in the land. 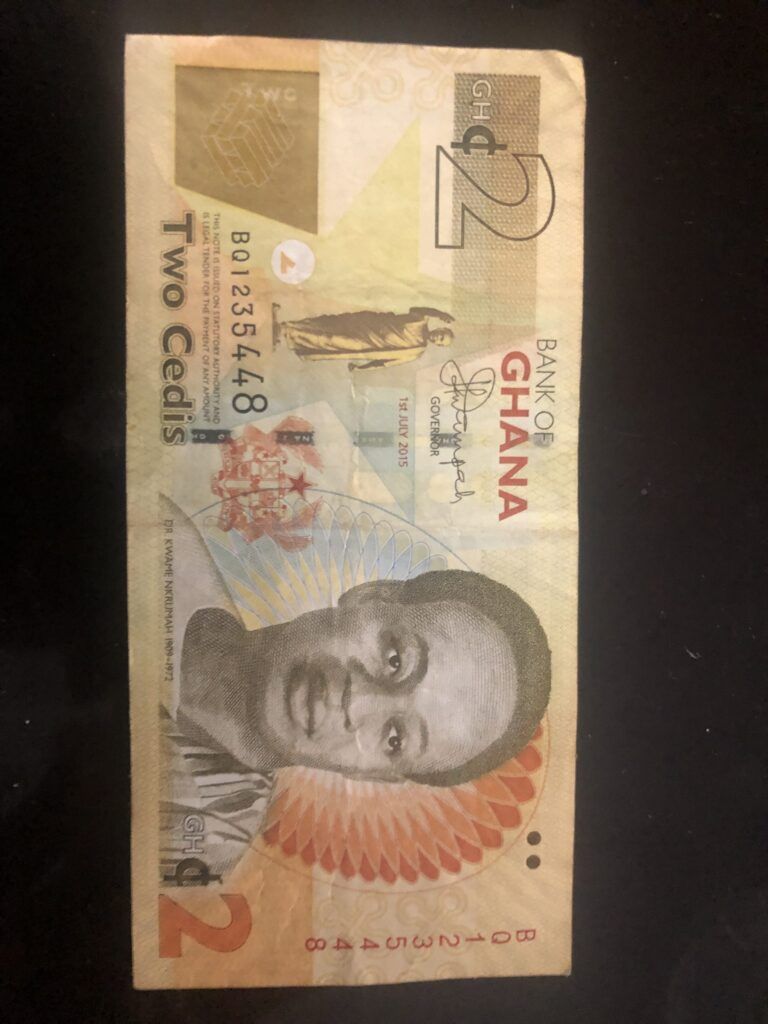 In each of these two countries, the desire to be rich has had results that are really hard to fathom. Let us start from the… 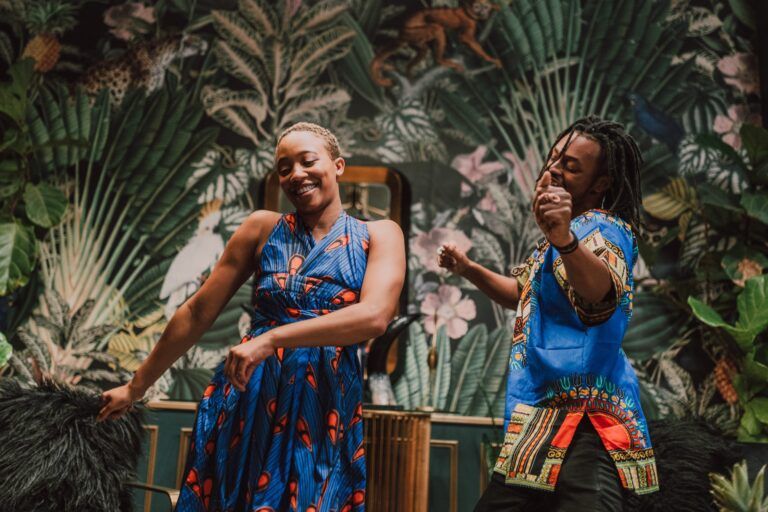 Music and dance are an inextricable part of African culture and identity. In many African societies, music and dance play significant roles in religious and… 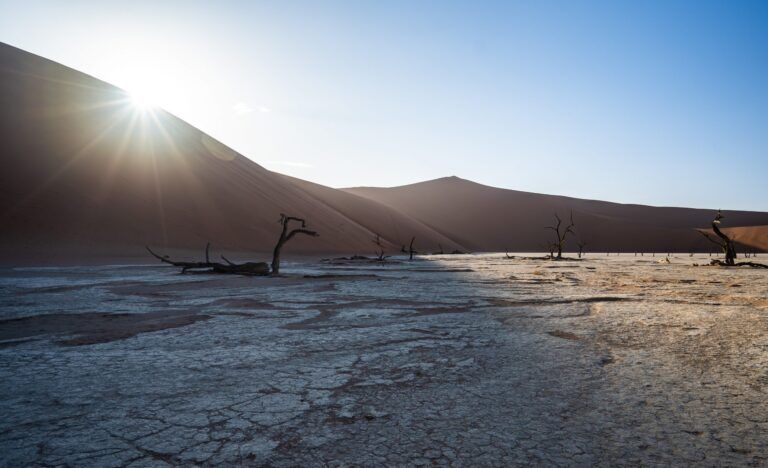 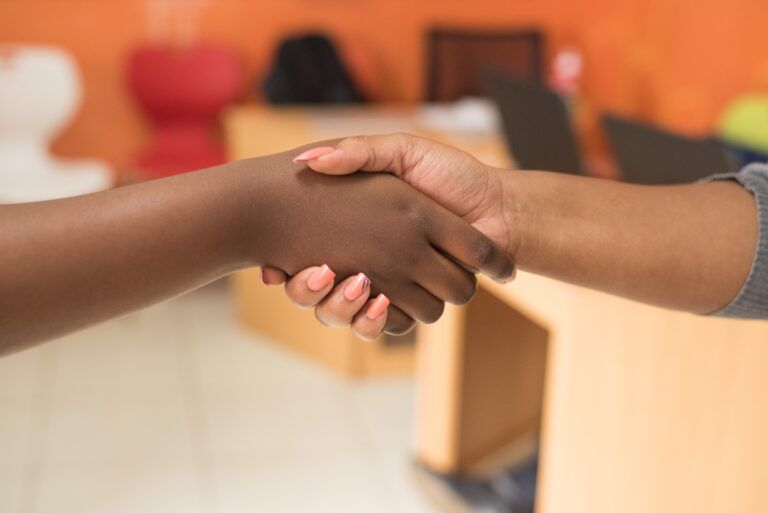 Greetings represent a cultural convention and in Africa its verbal articulation is as important as the gestures that accompany it. Those gestures include a bow,… 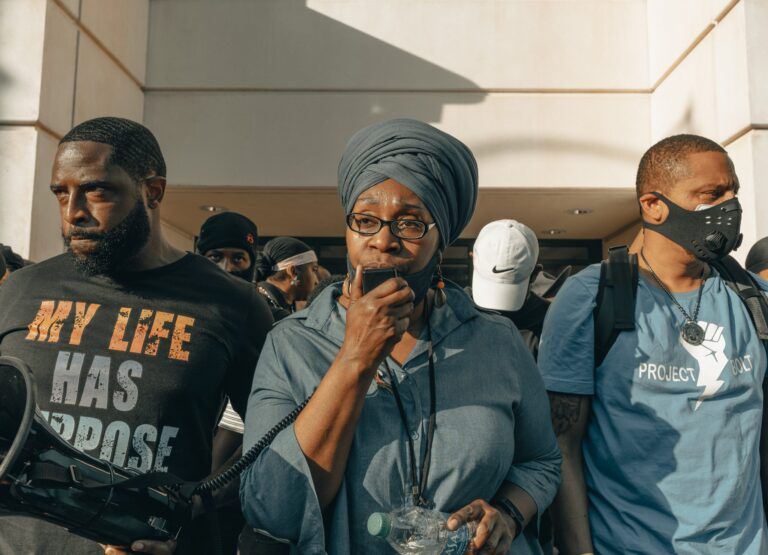 On the Burkinabè political scene, the main news these days is the inculpation of former president, Blaise Compaoré, for the assassination of his brother in…