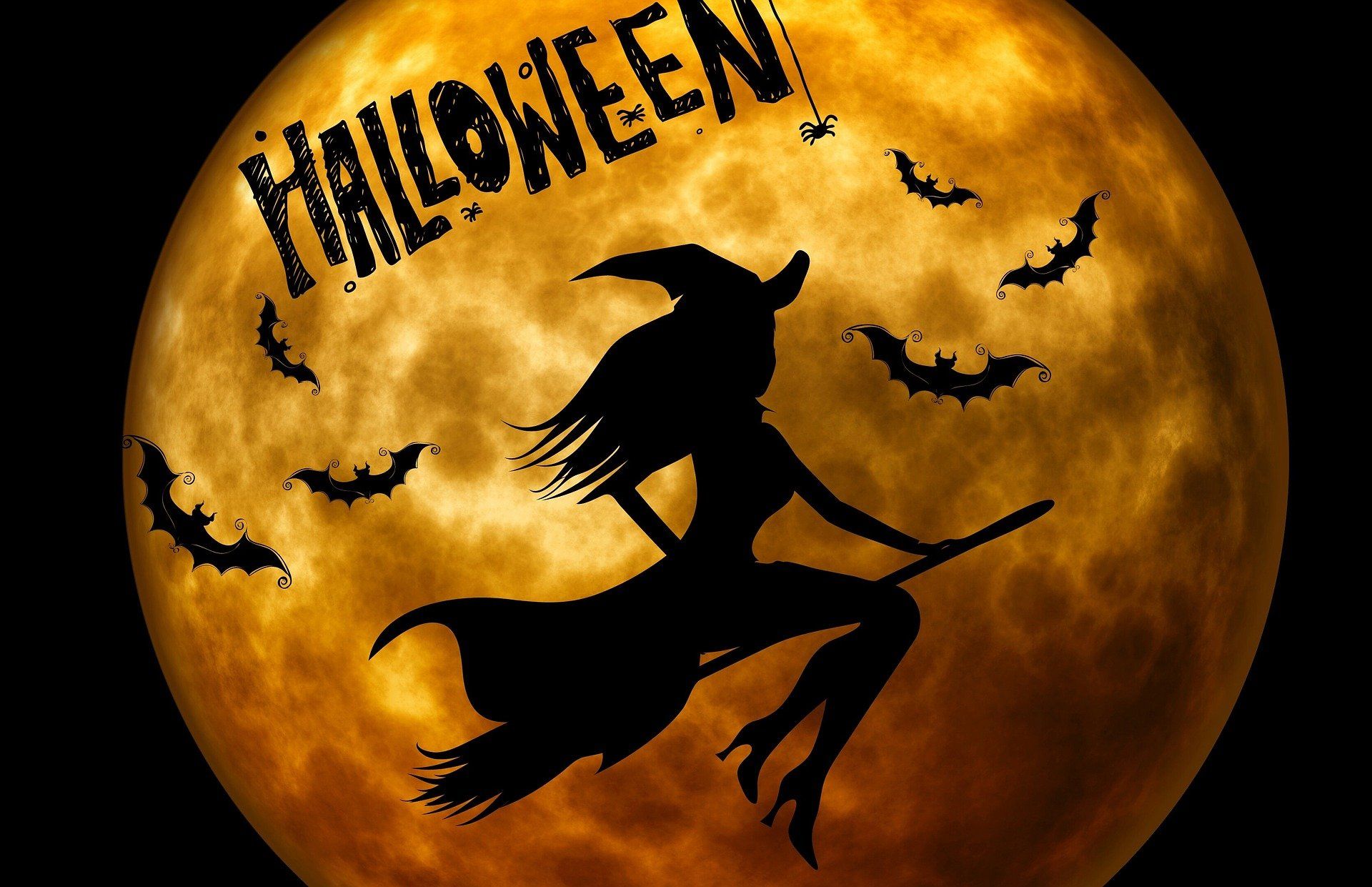 An unprecedented tragedy is one way to describe the stampede which took place on the night of 29 October in South Korea. It resulted in the death of over 150 individuals, most of whom were teenagers and young people in their 20s. Over 80 others were injured in what can only be described as sad, painful and tragic, with hundreds of families left to grieve and others to accompany the injured through a difficult process of healing and mental, physical, emotional and spiritual recovery.

Ironically, one young man, recounting how he escaped from being crushed, indicated he was going through the crowd and suddenly felt uncomfortable. His discomfort was based on being pushed and shoved and he also stumbled once or twice but was able to remain upright. Then he said something which struck me, that is, in the midst of the melee a lady with wings invited him to climb up on a series of steps so he could watch the crowd go by. Now the lady with wings could easily have been someone with a costume with a pair of wings attached and that is quite likely the case. At the same time, she could have been his guardian angel who rescued him and saved his life. But then it could have been both, in the sense that it could be a woman with a costume with wings but whom God used to save him from disaster. Whatever may be the case with the saving of this young man there is no way to rationalize why he was saved and others were not.

Such a tragedy and consequent loss of life may well reinforce the evil spell which some believe is unleashed on the world generally and at Halloween season in particular. A check with Google, revealed over nine billion references to the subject. One source indicates that the observation of Halloween on 31 October is a public holiday in some places and its origin is from ancient times. Another source indicates it has its origins in the Celtic (pronounced keltic) tradition of Samhain in which bonfires are lit and people gather wearing costumes to scare evil spirits or ghosts. It is said this is the tradition which Christians adopted and replaced it with the three-day celebration of All Hallows Eve, All Saints Day and All Souls Day and it is the first of these that has been highlighted by the celebration of Halloween.

Christian celebrations, such as the Feast of All Saints, are designed to console those who are alive, give praise to the God of life, affirm that both the living and the dead are important, all lives matter and whether alive or dead it is vital that people be accorded the respect they deserve. No wonder early Christians celebrated the memory, death or martyrdom of fellow Christians, not on the day they were born, as we celebrate birthdays in the west, but on the day they died. Thus, the celebration is of their birth into paradise where they reign with God for ever and they look forward to a happy reunion of both the living and the dead. In fact, this is sometimes compared with the ethos of suicide bombers who, though from a narrow fundamentalist and unhealthy perspective, view reunion with the departed as a badge of honour and, therefore, engage in such dastardly acts to expedite their union with the ancestors. This is not the case from a Christian perspective on All Saints Day, rather, it is a perspective on community ethos which suggests that people matter to God and the Christian community, and each life is valuable.

All told, All Hallows Eve, now made popular by the more well-known Halloween and is an occasion for children to play trick or treat which entails soliciting sweets, chocolate and other indulgences, along with All Saints Day and All Souls Day, are all focused on celebrating life. Christians are of the view this life is not exclusively for insiders but is open to and for all people. For this reason, each child, teenager or young adult injured or killed in the recent tragedy in South Korea is valued and loved by God, family and friends. Those who died will be sorely missed and it is hoped the authorities will memorialize them, support the injured through the recovery process and provide counselling for those, like the young man mentioned earlier, who were traumatized.

All celebrations in the Christian community, therefore, is about life and, in the case of early Christians, the focus was on birth into the paradise of God when someone dies. This by no means gives credence to evil as the prime concern but to victory of the forces which demean, undermine, discriminate and devalue human life. The tragic loss of life in South Korea is painful and the consequent grief and sorrow of those left behind is immeasurable. Let’s hope organizers of the event learn from this catastrophe, create a memorial for those who died in the mayhem and commit to ensuring nothing like this happens again. In the meanwhile, it would do us good to learn from the Christian celebration of All Hallows Eve and do everything to affirm life while rejecting all that is evil, demeaning and degrading.

Jamaica, the Caribbean and other Alliance of Small Island States (AOSIS) members will arrive in Glasgow for the 31 October to 12 November 2021, 26th…

As leaders in the developed world contend with a deepening housing affordability crisis, they are considering more heavy-handed policies than they, traditionally, have. Prime Minister…