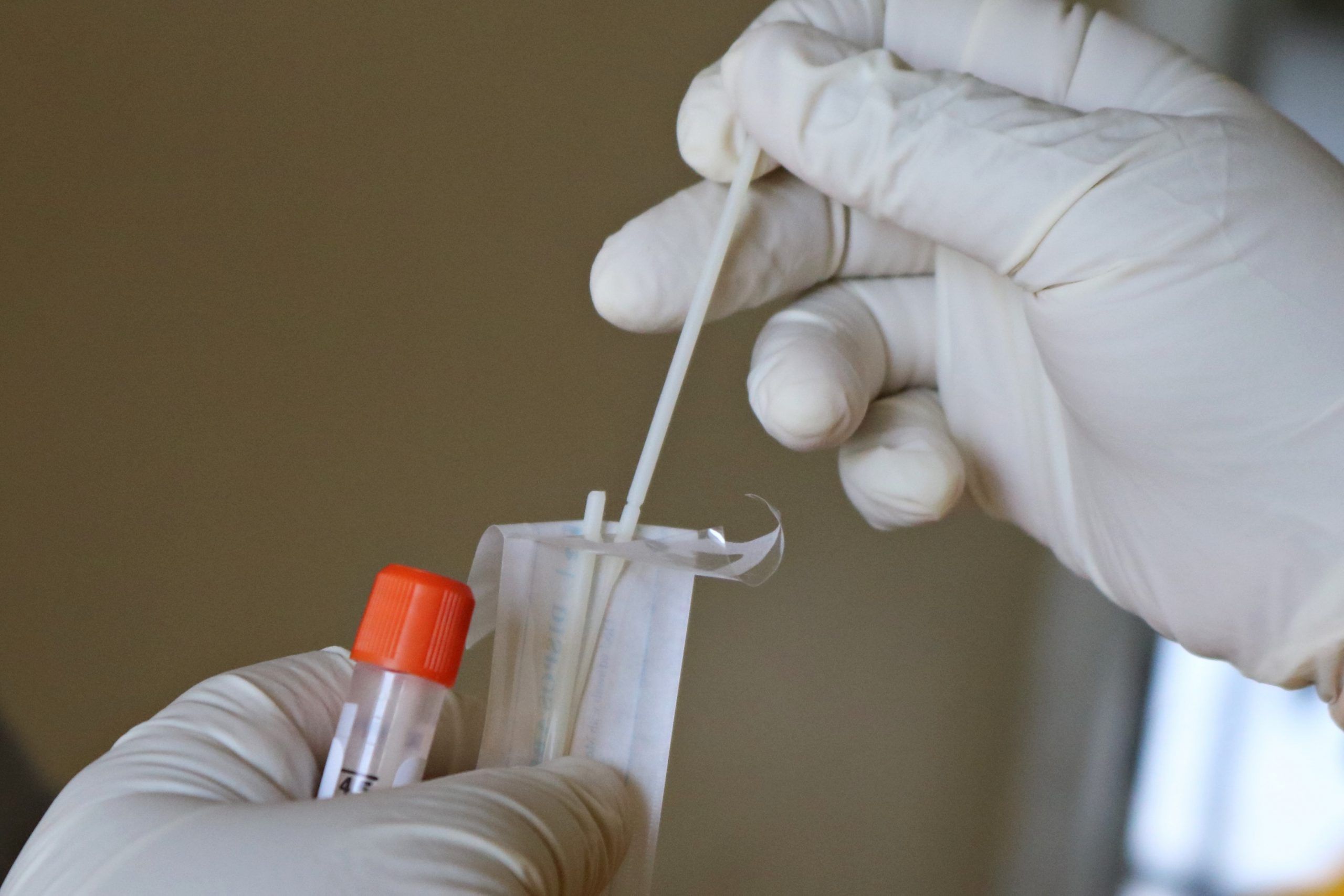 Like many countries in the world, Burkina Faso encountered the COVID-19 Pandemic in early March 2020 and a real battle for survival was unleashed. This reflection focuses on how the citizens perceived Corona Virus during its initial days, and the various beliefs, myths and behaviours related to COVD -19.

When the first case of Covid-19 was detected on 9 March 2020, the authorities swiftly took measures to combat the pandemic, similar to what was done in other parts of the world. Places of worship, schools, markets, were closed and all types of gatherings prohibited. Nose masks were mandated and curfews imposed to restrict movements. Additionally, pharmaceutical authorities imposed a tight control over the use of chloroquine and this country with modest economic endowment joined the experimentation of medications in the hope of contribution to the discovery of a cure. Then on 2 July 2020, a total of 920 cases were recorded with 53 people dead. Ouagadougou the capital city recorded 50 percent of Covid cases while Bobo-Dioulasso, the economic hub of the country accounted for 5 percent.

Conceptions and attitudes towards COVID-19

In times of pandemics, information is vital. With the advent of COVID-19, the government launched sensitization campaigns on the disease, through the radio and television. However, some people peddled rumours and fake information, especially through social media. A survey estimated that 88 percent of the Burkinabè claimed to know that COVID-19 was caused by a virus and can be easily transmitted. They also knew the symptoms associated with it. However, other surveys showed that more than half of the Burkinabè were convinced that the disease was not viral but supernatural, inflicted on human beings by God. Others said that it had been invented by man. One survey showed that there was no difference between sex, religion and one’s perception of the origin of the pandemic; in other words, each of the two main monotheist religions (Islam and Christianity) have believers who attribute a divine and non-viral or man-made origin to COVID-19.  Surprisingly, the level of education does not cause any difference in the belief of the origins of COVID-19. Fear and anger are the two emotional reactions caused by the disease. In fact, 70 percent of respondents in a survey confessed to being afraid for their lives, while 40 percent confessed to experiencing extreme fear. Anger was due to the discomfort caused by the curfew which impacted social relations and economic activities. Another attitude is that people are more concerned by the effect of Covid on the economy than its effect on people’s health.

It is, therefore, not surprising that social media was put to use, efficiently and early. Individual artistes made videos and posted them online encouraging the population to heed the restriction measures that aim at saving their lives. “I do not want to make you cry but my conscience will not let me keep quiet” is the message that most of them convey. Other citizens used humor in their sensitization mission. In one instance, “corona grise” is the name of the disease instead of “crise de la Covid”, a play of words that is well thought and makes one laugh, while the severity of the crisis is not lost.

Violence and the pandemic

COVID-19 increased the predominance of violence in Burkina. While jihadist groups regularly attacked and killed civilians and security personnel, a frustration caused by the restriction measures of COVID increased violent crimes. The lockdown measures affected economic activities. Small and personal businesses were hit by big losses while industries and big business had to lay-off workers. The cost of living suddenly soared. Coupled with these predicaments, the government’s handling of the situation also caused anger among the citizenry. There were accusations of unequal access to COVID-19 treatment. People who contracted the disease were also stigmatized and Jihadist attacks were on the rise, during the lockdown. There was the view that the loss of employment pushed many young people to join the Jihadist force in terrorizing the nation, due to monetary inducement. These led to disenchantment.

Finally, as restrictions were relaxed in mid-May, 2020, many people stormed night clubs in Ouagadougou to celebrate the end of ‘confinement’.  The general scene was one of French or Francophone total enjoyment, devoid of all inhibition and motivated by a vigorous pursuit of joy, pleasure and fun: beer bottles clinked and chairs sidled closer together as patrons smoked and swayed to music under drops of coloured light emanating from a plastic disco balls. The partying men and women decided to ignore the measures that were still in place, the wearing of masks for the sake of ‘sweet freedom’.

The handling of the COVID-19 pandemic by the authorities is certainly a very important topic which is also multifaceted. It therefore deserves ample consideration and my next entry will address that point.

Moussa Traoré is a Senior Lecturer at the Department of English of the University of Cape Coast, Ghana. 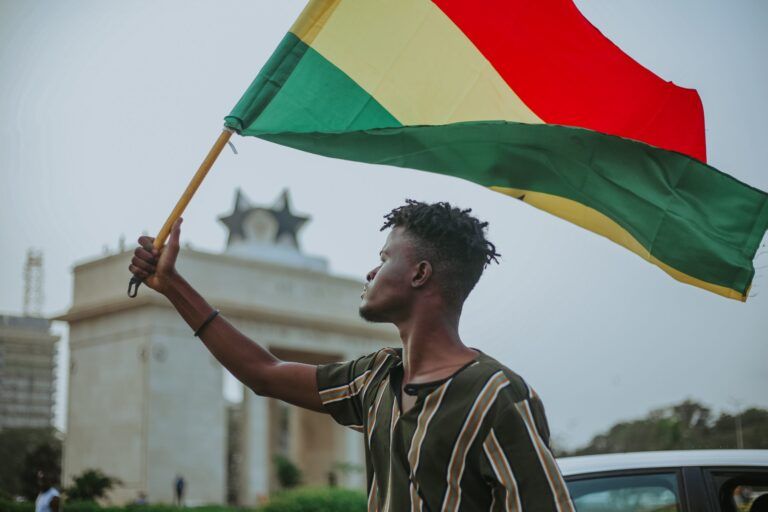 The woes of the average Ghanaian are not over and it is almost impossible to predict the ending of those difficulties. While some people blame…

According to the World Health Organization (WHO), alcohol consumption killed 3,3 million people in 2012 and illegally produced alcohol or alcool frélaté, in French, represents… 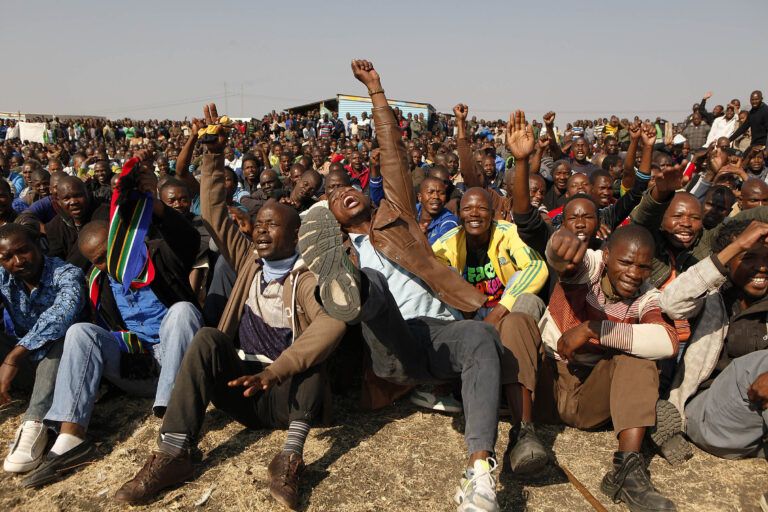 Trade unions have been at the centre of various events in the world. They emerged in Europe in the second half of the eighteenth century,… 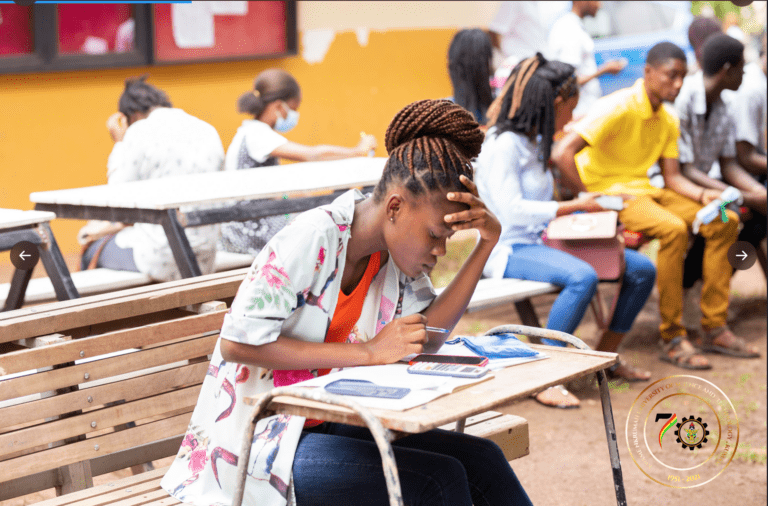 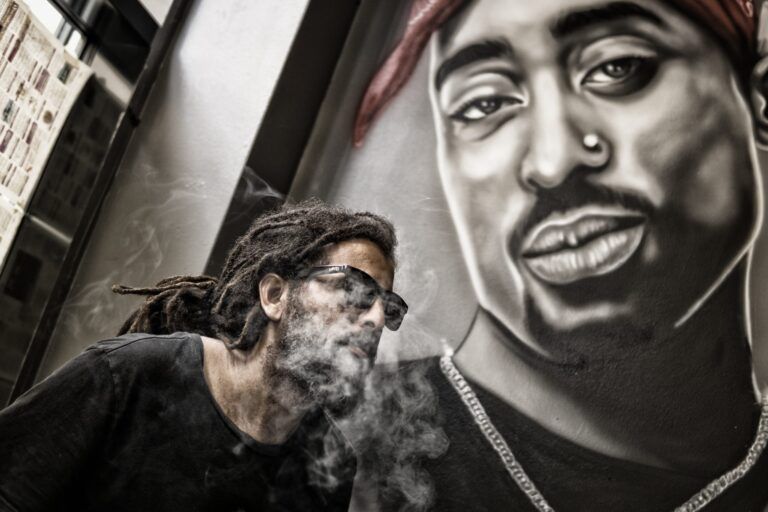