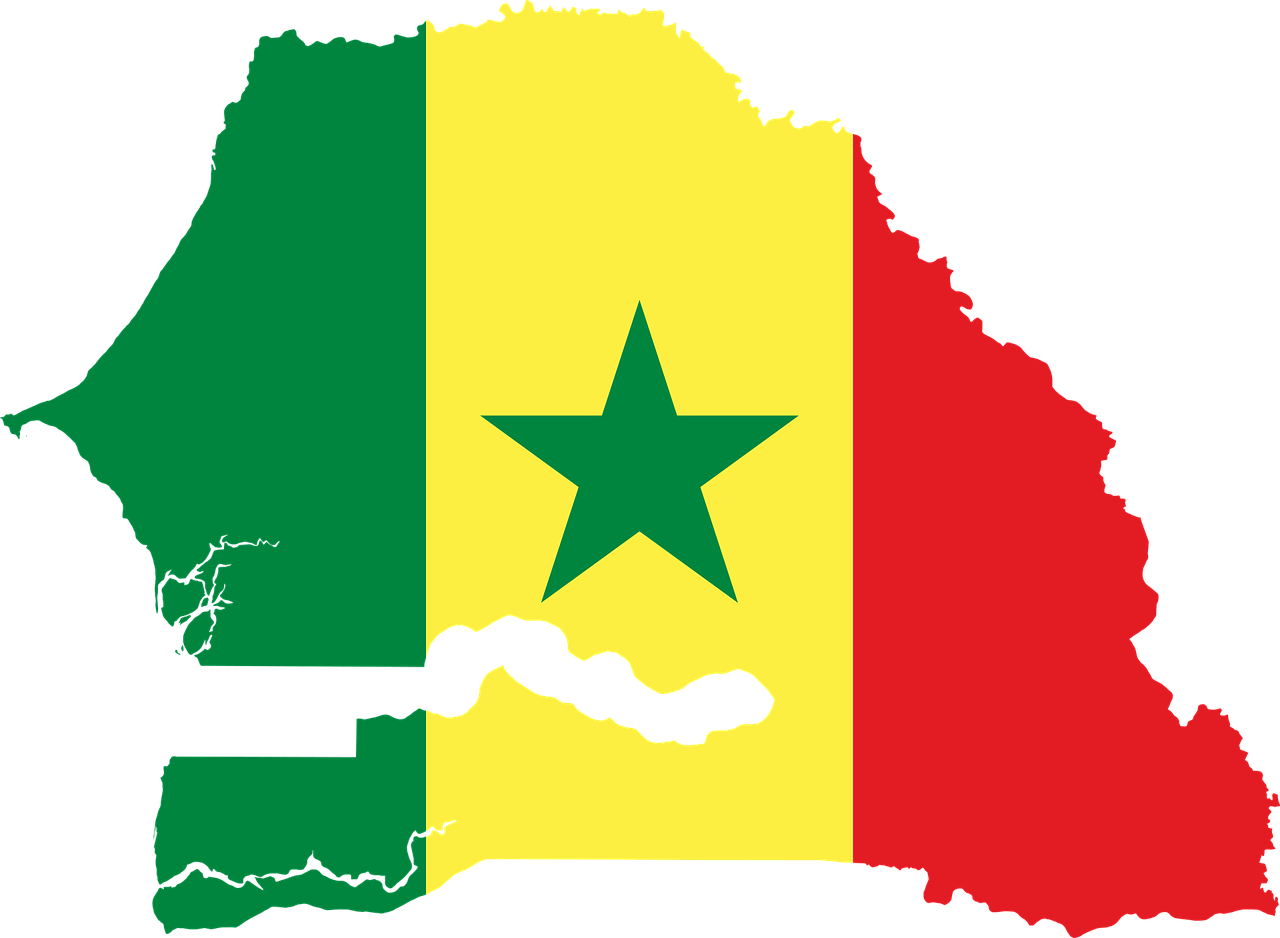 A date that should be engraved in golden letters in World History is 1 December 1. It carries so much weight. That day witnessed one of the biggest tragedies in human history. West African riflemen called tirailleurs sénégalais were shot by French soldiers on whose side they combated, to save and rescue France when she was in a war against Nazi Germany. This injustice needs more and clearer examination and attention.

When World War Two broke out, troops, from French Soudan that are today Burkina Faso, Mali, Senegal, Guinea and other territories, were needed to help France in the war. Hitler and his army had progressed so much that France was conquered and divided into two, and one camp was under Nazi control, the France of Vichy, under the rule of Pro-Nazi French Marshal, Philippe Pétain. Some 200,000 men from the colonies were gathered in Dakar, taken through rudimentary drills and sent to war. Some sources contend that they were called tirailleurs (don’t shoot us but the others, the Germans) and Sénégalais because all those Black soldiers were thought to be from Sénégal. They were also referred to as Senegalese rifle men and they fought bravely and with a staunch determination although they were used as cannon fodder.

Many artists have tried to immortalize the betrayal that is dubbed the Thiaroye Massacre. Famous Senegalese filmmaker, Sembène Ousmane, made a movie; several documentaries like Thiaroye 44 by France were produced and the youth are currently working on many projects related to this massacre. What really happened is this. Some of the rifle men were captured as prisoners of war by Germans in 1940 and kept in detention between 1940 and 1944. In November 1944, they were set free, and France decided to send them back to the military camp of Thiaroye, on the outskirts of Dakar. de Gaulle’s France (victory was then on the side of France, when de Gaulle and the allied forces regained control of France) promised that a certain allowance would be paid to those ex-prisoners of war, in keeping with the number of days spent in captivity. Three quarters of that money would be paid to them once they reached Thiaroye, while one quarter would be paid before they set off.

Many of the soldiers disagreed with that, they wanted the whole allowance to be paid to them right there on French territory. As a result, approximately 315 of them refused the offer and stayed behind in France. About 1,300 African troops reached Thiaroye on 21 November 1944. Many of them stressed that they did not enroll as servicemen on the side of France, but were forcefully drafted into that pool of ‘the rescuers of the French’.

Once in Thiaroye they ‘settled’, in anticipation of the promised allowance. History has taught us that the colonizer has always been greedy, bloodthirsty and stingy. So, French army officers decided not to pay a penny to the troops. On 1 December 1944, between 5:00 and 6:00 am, 48 of the West African rifle men were, allegedly, rounded up, and 34 were put on trial, executed and dumped in groups of three or four into mass graves. There are many inconsistences in France’s version of this tragedy, and this is the first one. What happened to the other 14 of the arrested 48 as the French army officers claimed? Biram Senghor tells researchers: “I was a little school boy when I was told that my father had been  killed. I peeped on the paper in the hands of the French army officer and saw that my father’s ID number was 32124. We were then given just a suitcase that was his and it contained, among others a blood-stained notebook. My father was certainly keeping track of his days in captivity in that notebook. It was a funeral and there was no corpse”.  Adolphe Saer, an ex-service man vividly remembers and told French historian Martin Mourre, “I was 18 years old in 1944; the massacre occurred while I was on the train, on my way back to school. I got to know later that the Black soldiers had been shot because they were claiming what was their due. France is very ungrateful to Africa.  I willingly enrolled in the French army because I thought that skin colour did not make any difference. I was, rather, discriminated against. Most of the army officers were racists. I find it unacceptable that our White counterparts are paid pensions that are three to four times higher than ours”.

The numerous contradictions, inconsistencies and the cowardice of the French then keeps getting more and more obvious. The event is recorded as a mutiny of rifle men with the French army officers, allegedly, shooting the rifle men in self-defence. Military reports were to be sent to de Gaulle in Paris that showed that France had some officers in Senegal who were confused after the crime they committed and were busy writing accounts that would exculpate them, and their country. Some of the top-secret reports state the following: “the mission of the French army in the current situation is to disarm the riflemen, and kill them without any witness”. Some stated that 400 of the Black soldiers refused to continue the journey and remained in Casablanca in Morocco. That is certainly another subterfuge to reduce the culpability of France since the officer in charge of the troops’ movement from France to Thiaroye reported that no incident occurred in Casablanca; in other words, the men who were missing were not annihilated but simply stayed behind. The number of Black soldiers had to be reduced so that France would have to account only for killing of a few rifle men.

Certain accusations levelled against the dead were that these men were a danger to France. First of all, France wanted them out their territory since the war was almost over and won; then other statements posited that the Black combatants had been indoctrinated with Nazi ideology or communism while in detention by the Germans. Other accusations were seen to be misogynistic by the press, since they were peddling erroneous information that the German female nurses serving in the prison camps had inculcated in the rifle men the habit of claiming what belongs to them. The French were irritated with the cases of romance between Black soldiers and German nurses – 26-year-old Doudou Diallo, a victim of the massacre had a daughter with one of those nurses.

What many honest citizens, regardless of their country and skin colour, pan-Africanists, Afro- centrists and activists are currently trying to find now is: Where are the Thiaroye victims currently buried, since the area of their execution is now covered with buildings, schools and roads? Why were those faithful brave soldiers not given a decent burial, a sepulcher? How could the French soldiers be so callous to shoot their comrades in arms who were carrying no weapons? Why is the event termed a mutiny when records show that 35, or 70 or 400, depending on the various military records were shot and only one French soldier was killed by a bullet that was aimed at a rifle man?

The Thiaroye incident is simply a ‘mass crime’, and a premeditated war crime. Armoured tanks and heavy weapons were used by the French on the tireailleurs.  Former French President François Hollande’s 2014 visit to Thiaroye deepened the French denial with expressions like “the rifle men gathered”, while they, actually, were rounded up by the French officers. He adds “it was a repression”, when the Black troops had put up no rebellious act, and many more such distortions.

A similar incident occurred in the Gold Coast (today’s Ghana) in February 1948 when ex-servicemen embarked on a peaceful march to bring a petition to the Governor of the Gold Coast, requesting the dispensation of promised pensions and other compensation for their efforts during the war. The ex-servicemen were members of the Gold Coast Regiment, who were among the most decorated African soldiers, having fought alongside British troops in Burma. They had been promised pensions and jobs after the war. However, when they returned home, jobs were scarce, and their pensions were never disbursed. Their fate is strikingly similar to that of the Senegalese riflemen.  The Ghanaian ex-combatants were stopped and confronted by the colonial police, who refused to let them pass. The British police superintendent himself ultimately shot at the men, killing three of them and a further 60 ex-servicemen were wounded.

Colonial masters are ruthless in their pillage of the bounties in the colonies, and, beyond that, they do not hesitate to cruelly shoot African troops that come to their rescue, when they fight among themselves in Europe. This confirms the statement of the Senegalese physician and politician Dialo Diop who contends that the colonizer is simply “an imperialist armed robber”. Other researchers on the injustice of colonial wars contend that after Thiaroye, Indochina happened, followed by Algeria, Madagascar and many others and in each of these colonial wars, black troops were simply mercilessly used and killed, and no payment or compensation was done. 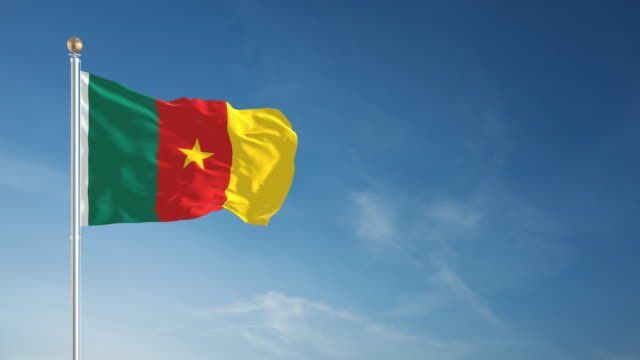 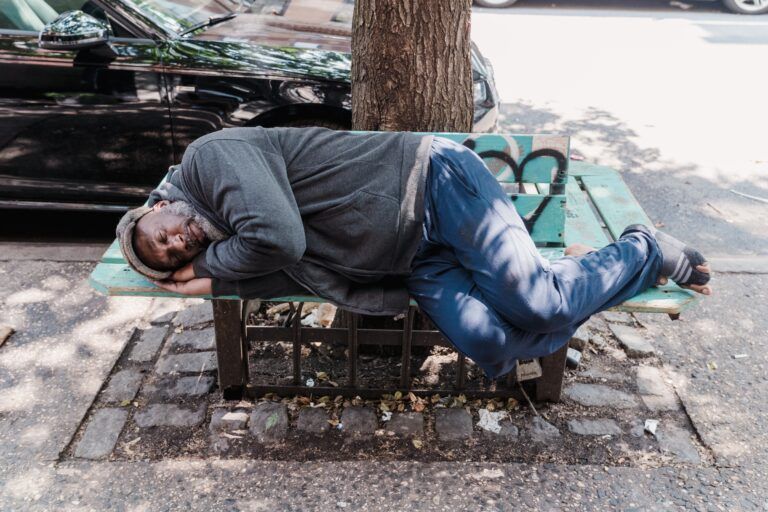 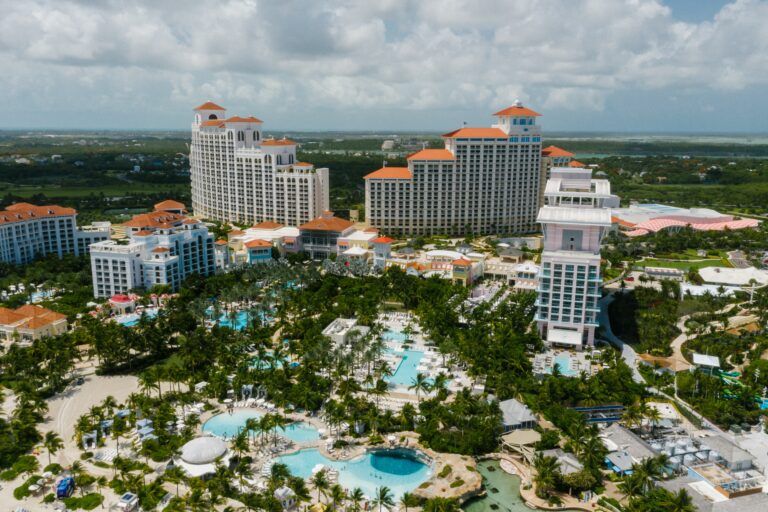 Despite the numerous travel advisories issued by different countries including, America and Canada warning visitors to be cautious when traveling to Jamaica, there has been… 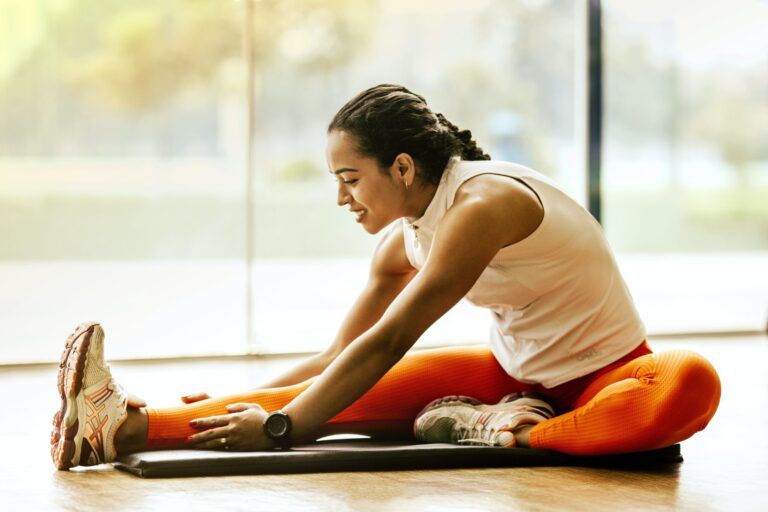 Recent studies published in the medical journal Diabetologia reveals new evidence that exercise in the afternoon or evening, ideally between noon and midnight, may significantly decrease insulin… 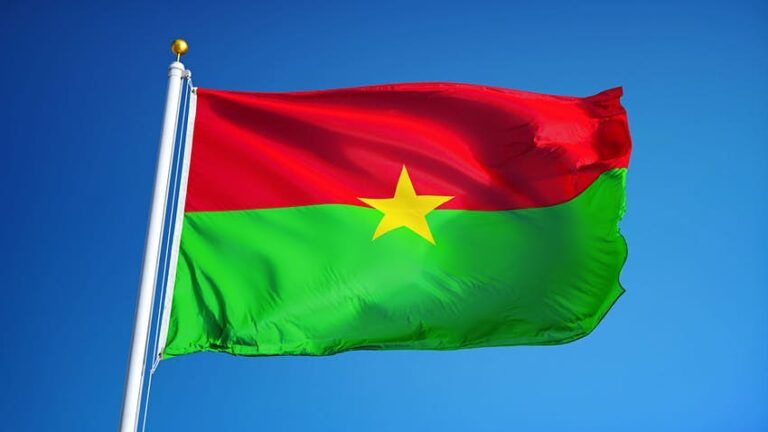 The past few weeks have been very tumultuous in Burkina Faso. While the trial of the actors of Thomas Sankara’s murder is going on, a… 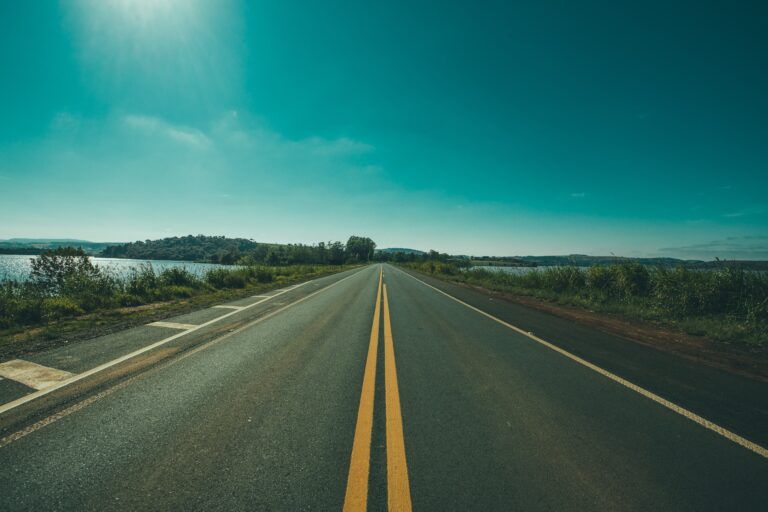