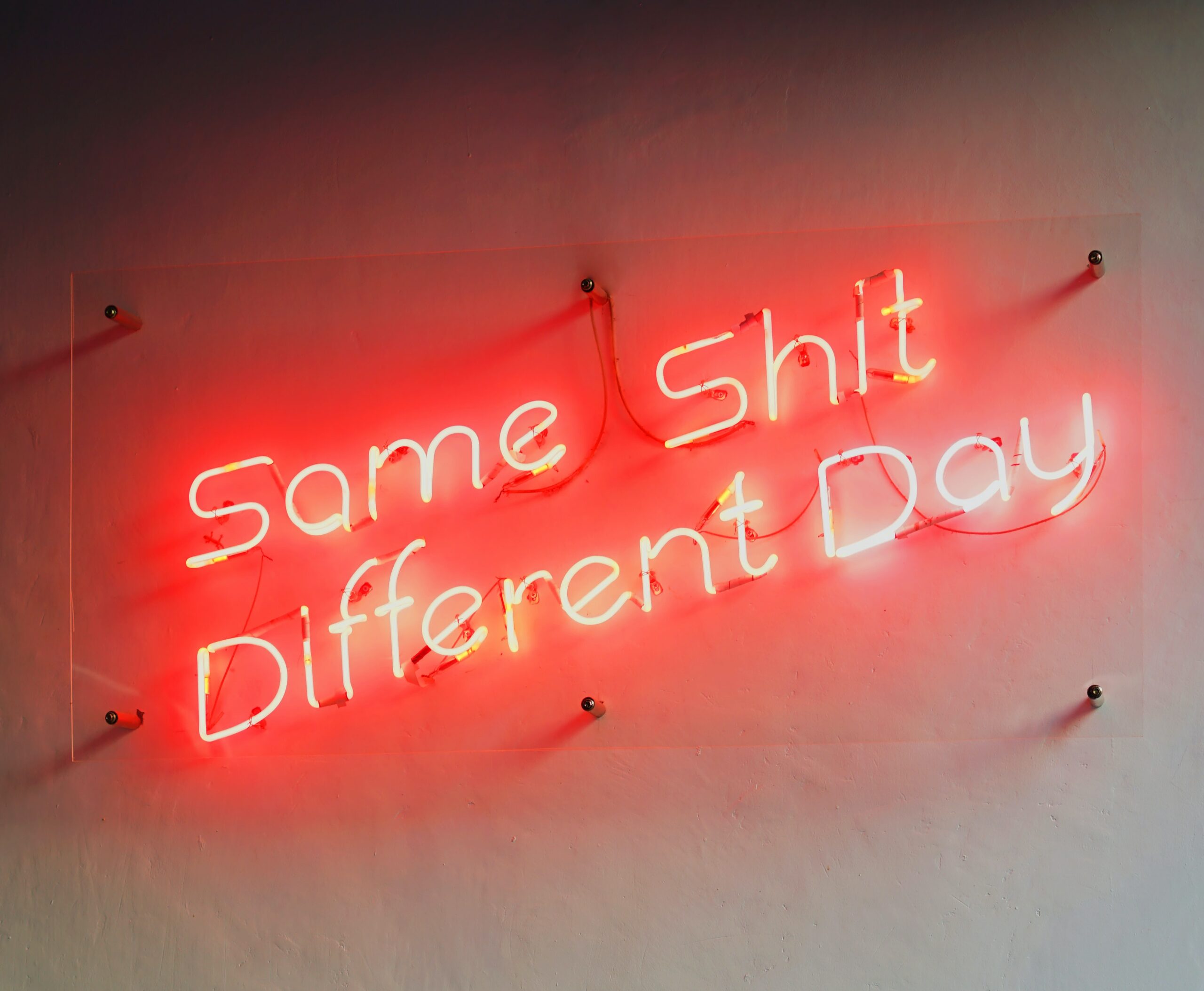 It was February 2016 and as the Jamaica General Elections approached, I contemplated flying into the island to exercise my right to vote. It was a decision I had contemplated from much earlier, having grown tired of what I had concluded was a hapless PNP regime that had dominated the island’s electoral politics for several decades, dogged by scandals but with very little to show. I figured, at the time, that perhaps a youthful Andrew Holness-led JLP with Seaga out of the picture, it was worth a try. That I abandoned the thought prior to the date of the elections is a matter of record. Over time, I have come to understand just how badly I had called it. Nothing that Holness promised has been delivered.

Today, nearly seven years since those elections, the galloping murder rate, the failure to enforce the rules of law, an administration bent on trampling on the Constitution, the deepening disappearance of social and economic opportunities among a rapidly broadening number of Jamaicans, punctuated by the proliferation of beggars and windshield washers in urban centres, itinerant vendors with their wares cluttering the sidewalks in cities from Kingston and St. Andrew through the island’s dozen other parishes, hustlers beating the pavements across the island day and night in search of an easy score – telltale signs of a failed administration.

While the current Holness administration must take responsibility for the current failings, it is important to understand that this isn’t a problem of today’s vintage but tracks back to how those in charge have marshaled the island’s development opportunities since independence in 1962. Jamaica, like most territories in the hemisphere, saw the same opportunities for growth and development immediately after the Second World War as the country lined up with its other island counterparts for a share in the march towards an industrialization-led development. Coupled with the burgeoning opportunities in Kingston, traditional agrarian labourers were forced by repressive agricultural laws off Crown lands and drifted in droves to the capital. The absence of any development planning that included these masses, combined with wanton waste of investment funds has always been the hallmark of the approach of the island’s leaders at all levels and, over time, the cup has now simply runneth over. The rising up of the “lumpenproletariat” at one time served partisan political interests but in time that, too, has lost its lustre as both the lumpens as well as the parliamentarians have lost interest in each other.

It is obvious that a handful of people are doing tremendously well in Jamaica, currently. However, for most Jamaicans, “things tough”. According to several stakeholders in the education sector, teachers, for instance, are reportedly fleeing the island for a chance at better opportunities abroad. Added to that is the staggering brain drain – the significant exodus or migration of people caused by the nation’s internal security challenges, the existence of lucrative career opportunities abroad, or a desire to move to a country with a higher standard of living. According to the 2022 human flight and brain drain index, Jamaica came in at second place out of 177 nations. The island’s situation is not helped by the fact that many young Jamaicans are prepared to leave their nation in search of better employment and educational prospects. A recent study conducted by Respect Jamaica and the local UNICEF office found that 81 per cent of Jamaican youngsters between the ages of 14 and 40 would leave the country right away if they could because of the country’s poor economic conditions, the violence and crime that interfere with their everyday lives, and the high unemployment rate. The main justifications given by young people for wanting to emigrate were educational chances and career prospects.

Despite posting improved unemployment numbers in January 2022, Jamaica’s unemployment rate reached a new low of 6.2 per cent from 7.01 per cent and what obtains is a staggeringly high level of underemployment as masses of Jamaicans at the lower level of the economic scale are forced to take up low paying jobs paying, on average, USD60.00 per week. This came about because of the 1 April 2022 increase in Jamaica’s minimum salaries which excluded security guards, a group whose pay moved from JMD9,700.00 to JMD 10,500.00 per week. This is roughly USD58.99 and USD68.82, and it should be noted that these salaries cannot even provide an individual with their bare minimum necessities for day-to-day living. These are just some of the issues faced by the people living in Jamaica, where from a tourism standpoint the island is seen as a slice of paradise, hence the reason tourists from all over the world flock to the island each year, many of them returning yearly or even more frequently. These issues do not have much of an impact on tourists and other visitors but for those living here, especially the less unfortunate, it is these issues that prompt them to seek a better life elsewhere. Now it is every man for himself, and the country will take the hindmost. The result is the social chaos and economic decadence that no longer slinks in the shadows but as times become more desperate begins to show itself.

Devolving into a Haiti look-alike

There are some that will want to deny this existence while “boosting” Holness’ and the egos of their favourite political representatives for their own narrow interests, even calling this commentary “Doom and Gloom”. Instead, we need to read the tea leaves. The persistent push for the use of the states of emergency as a primary crime fighting tool not only demonstrates a paucity of ideas by the administration, but also provides a tacit indicator of a disregard for the island’s constitution. At the same time, the overuse of the measure signals to our international partners that the country may be slipping into anarchy like our neighbour, Haiti, which has devolved into complete lawlessness.

It came as a surprise to the public when Foreign Minister Olivia Rouamba, on Burkinabè National Television on Friday 23 December, declared Barbara Manzi, the… 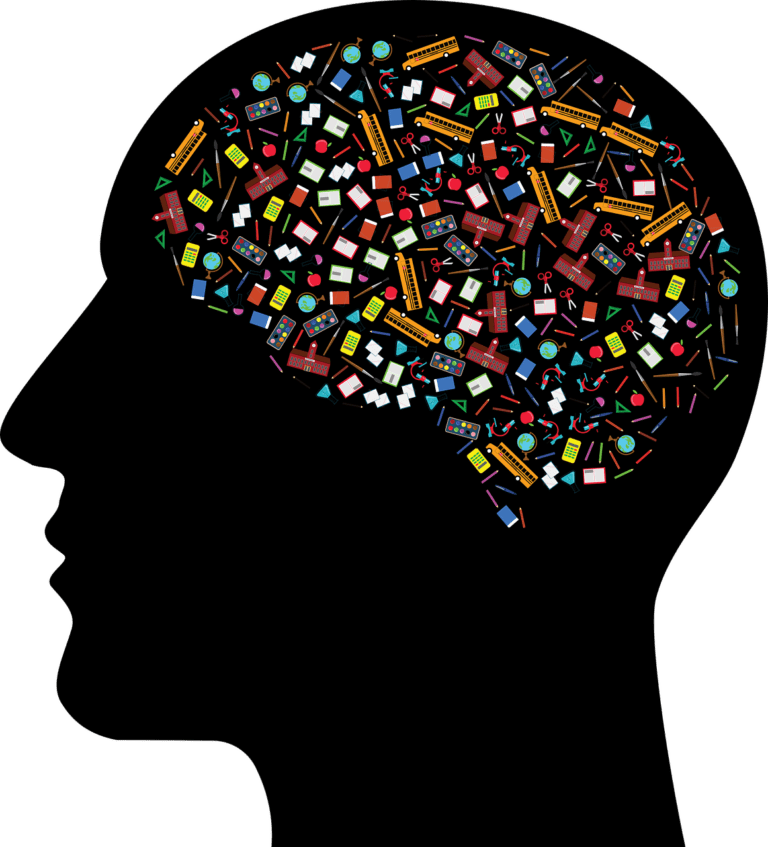 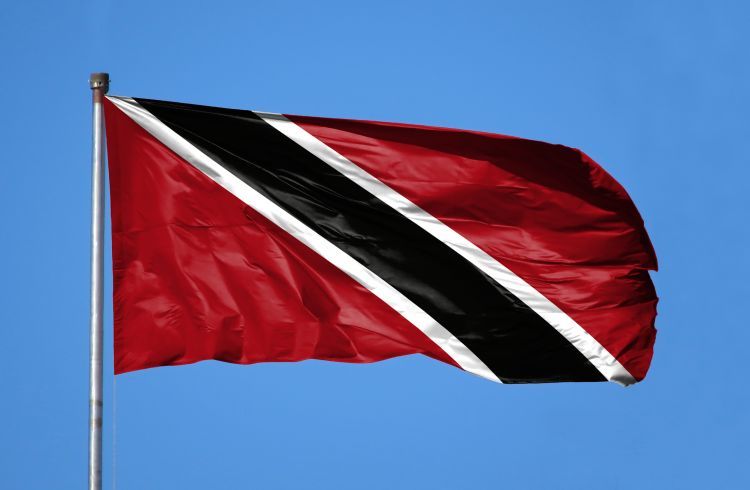 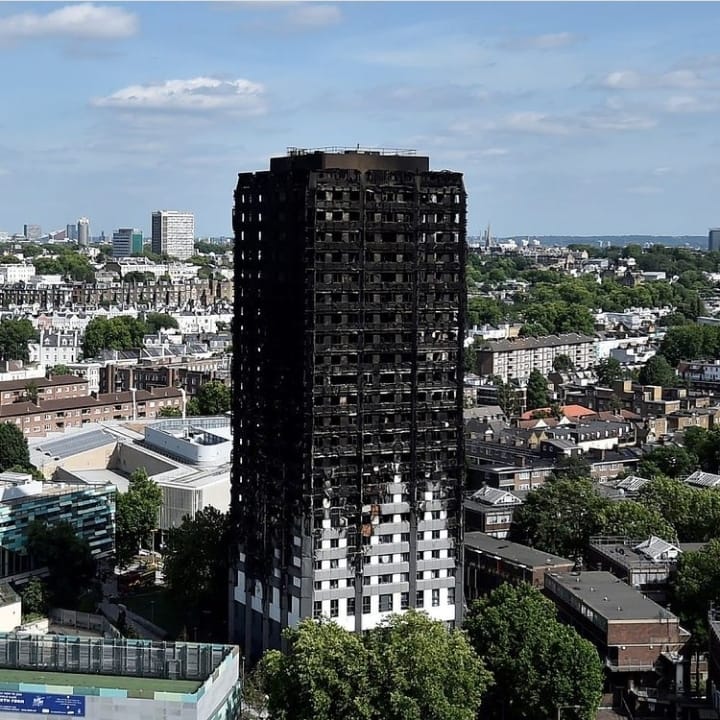 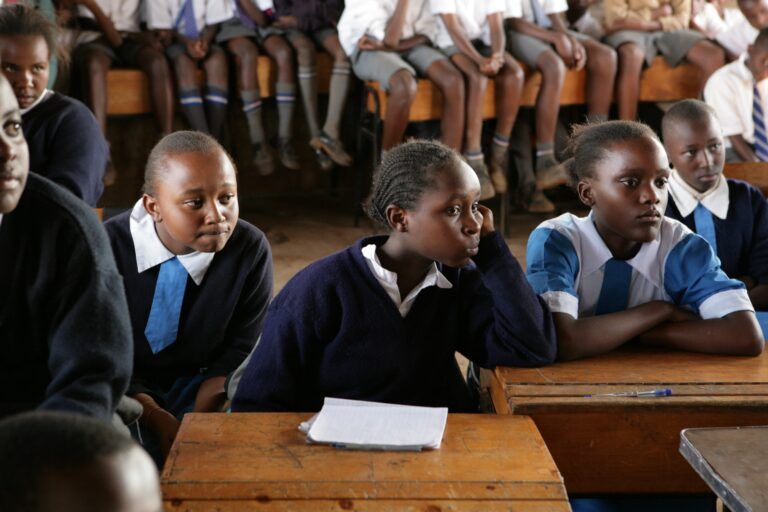 The Canadian Government operated Indigenous residential schools for over 120 years from the 1870s to the 1990s. Schools were operated in every province and territory… 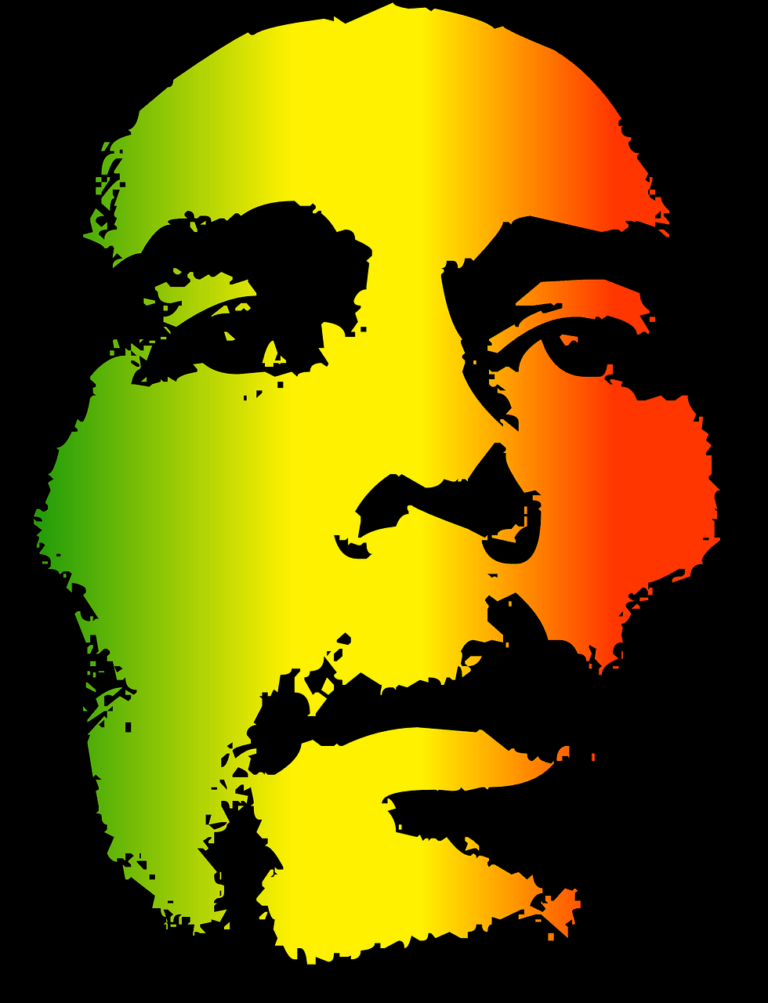 Since 2008, February has been observed as Reggae Month in Jamaica and across the diaspora and provides opportunities for the celebration of the country’s rich…