It was Boxing Night, 26 December 1984, 38 years ago when Isiah Laing’s Supreme Promotions rolled out its marathon dancehall concert at the New Kingston Cinema ll. It was a culture-bending milestone event for the rapidly emerging dancehall genre as it shifted the cultural needle across Jamaica, providing a platform on which the dancehall culture’s footing would be set. It wasn’t that there were no dancehall shows prior to Sting. Dancehall-themed concerts had previously been held at the Harbour View Drive-In cinema as well as the same Cinema II in New Kingston. Sting, though, seemed to have been shooting for something bigger and in the years that followed, the Boxing Night event became a staple on the Jamaican Christmas season entertainment calendar. Sting was soon pulling in thousands of dancehall music fans from across the island as well as a couple hundred fans from overseas. In addition to the Cinema II venue, the show has been held at the National Stadium in Kingston, as well as the Jamworld Entertainment Complex in Portmore, St Catherine, Jamaica, and over the years developed the careers of several dancehall stars while at the same time destroying the careers of several others.

Along the way, the show was driven by heavily promoted dancehall clashes which, on occasion, turned into fistfights on stage. The clashes nevertheless helped to cement the “clash culture among dancehall artistes while fertilizing the appetites of hardcore dancehall fans both locally and overseas. While attending these clashes, concert goers were not shy at expressing their disfavour with artistes who they felt were not meeting their expectations by raining empty glass bottles at the targeted artistes while they were on stage. I have attended quite a few Sting concerts where bottles were rained onto the stage sending patrons into full stampede mode, resulting in injury to patrons and performers alike.  Among the victims of bottle-throwing at different events were Bunny Wailer, Super Cat, and Maxi Priest. The development added to the grittiness that had developed around the shows and caused a great deal of leeriness among potential sponsors who started stepping back.

Notwithstanding the rough edges that Sting sprouted, its significance as a vehicle for the promotion of the dancehall genre could not be overstated. In 2013, Sting’s rough edges were polished up to appease sponsors including Magnum Tonic Wine and the Jamaica Tourist Board, which endorsed the event for the first time that year. Such a move was geared at appealing to an audience beyond Jamaica, which that year had the option to watch a four-hour live broadcast of Sting via Pay Per View, or the entire 12-hour show via a live stream. The pay-per-view streams brought in the audience, but the clash issues again created issues as Lady Saw and Macka Diamond went head-to-head with each other. Many of the participating artistes breached contract terms. The result was that in succeeding years sponsors began to drift and after the 2015 rendition of Sting, the promoters decided to take a hiatus.

When news broke earlier this year that Sting was set to return, the reaction of the public was mixed. The memories of Stings past were not too distant, and neither were the memories of the negatives associated with the event in the past. That apart, dancehall’s reputation has been against the ropes and taking a pummeling. At the level of the Prime Minister, dancehall had become the scapegoat for the island’s murder problem. Two years earlier, Billboard had dropped tracking sales of dancehall music, and the following year an all-White group from Virginia took home the Reggae Grammy. Sting had a huge hill to climb in terms of finding sponsors and attracting quality artistes and by the time December 26, 2022, arrived it was clear that the organizers had not put those difficulties behind them.

The result was that Sting 2022 suffered at both the offer and production levels. The line-up was way below par as the big-name artistes gave Sting a very wide berth. The best of the second-tier artistes that remained, similarly, stayed away as there were issues with contract execution. Some who were billed as contracted pulled the plug at the last minute for similar reasons. From all indications, the hill became even steeper as the show scheduled for the St Ann-based Grizzly’s venue posed a logistics problem for the usual Kingston-based audience. The rest is history, underlined by the farcical clash between Amari and Queen Lady Gangsta which confirmed that Sting 2022 should never have happened.

End of the road

For Sting fans such as myself, an assessment of the current situation makes for a hard pill to ingest. It is not that Sting is “dancehall,” but the show has (over the years) provided a major vehicle that helped in entrenching the genre and outlining an image of dancehall as a product worth paying attention to. With that in mind, the realization that the promoters have stooped to the level that became the 2022 instalment of Sting is an embarrassment to not only the genre but also to Jamaica as a country that has had more than half a century of influence on global popular music. It, in some ways, justifies the calls being echoed at home and abroad for the promoters to pack it in as any goodwill that may have survived may not even be of merchantable value at this time.

Tensions between the Black communities in Britain and the police have been a bleak feature of British society since the early twentieth century. Major race… 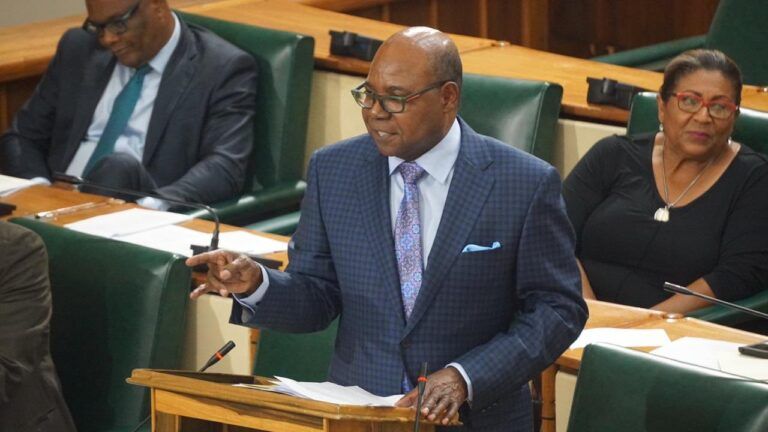 Jamaica is known around the world for the pristine white sand beaches that bolsters its tourism product, as well as its track and field athletes… 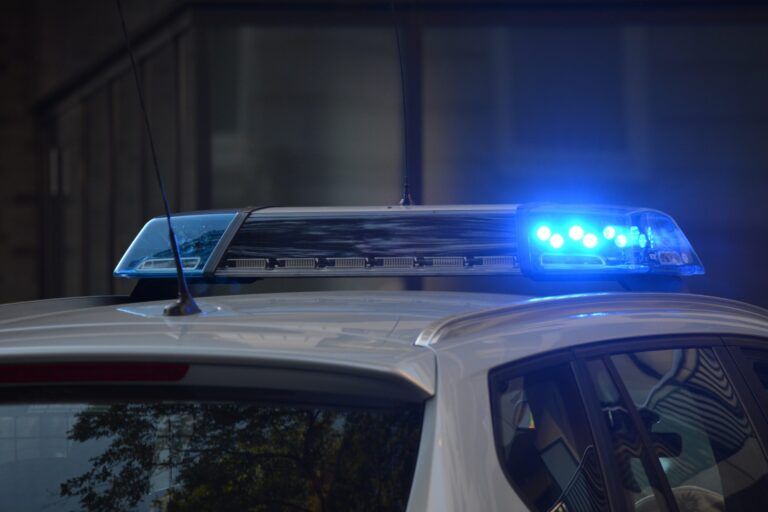 There were 14 reported murders in Jamaica on Tuesday, 21 June 2022, including the gruesome hacking to death of a mother and her four children… 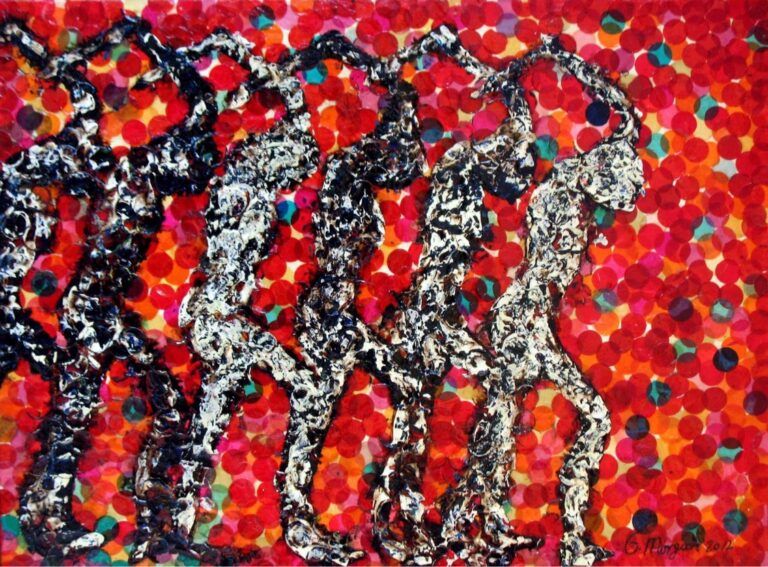 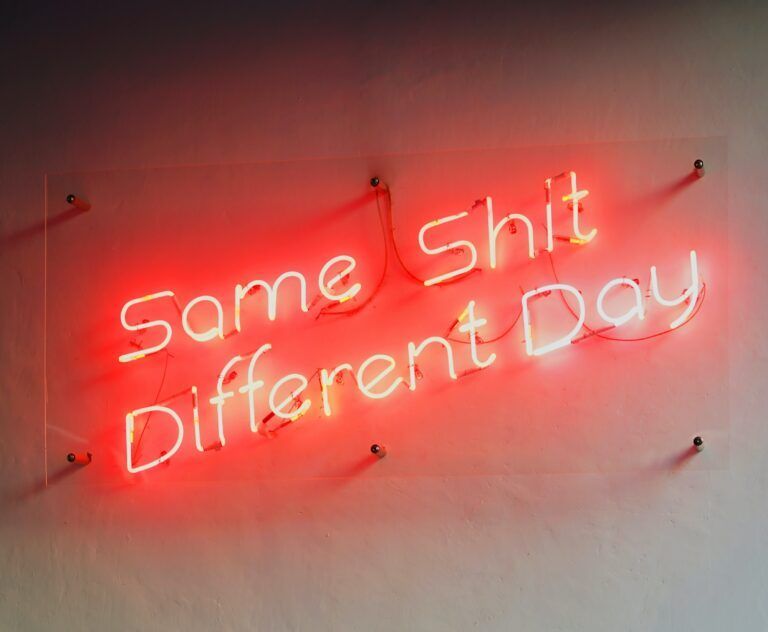