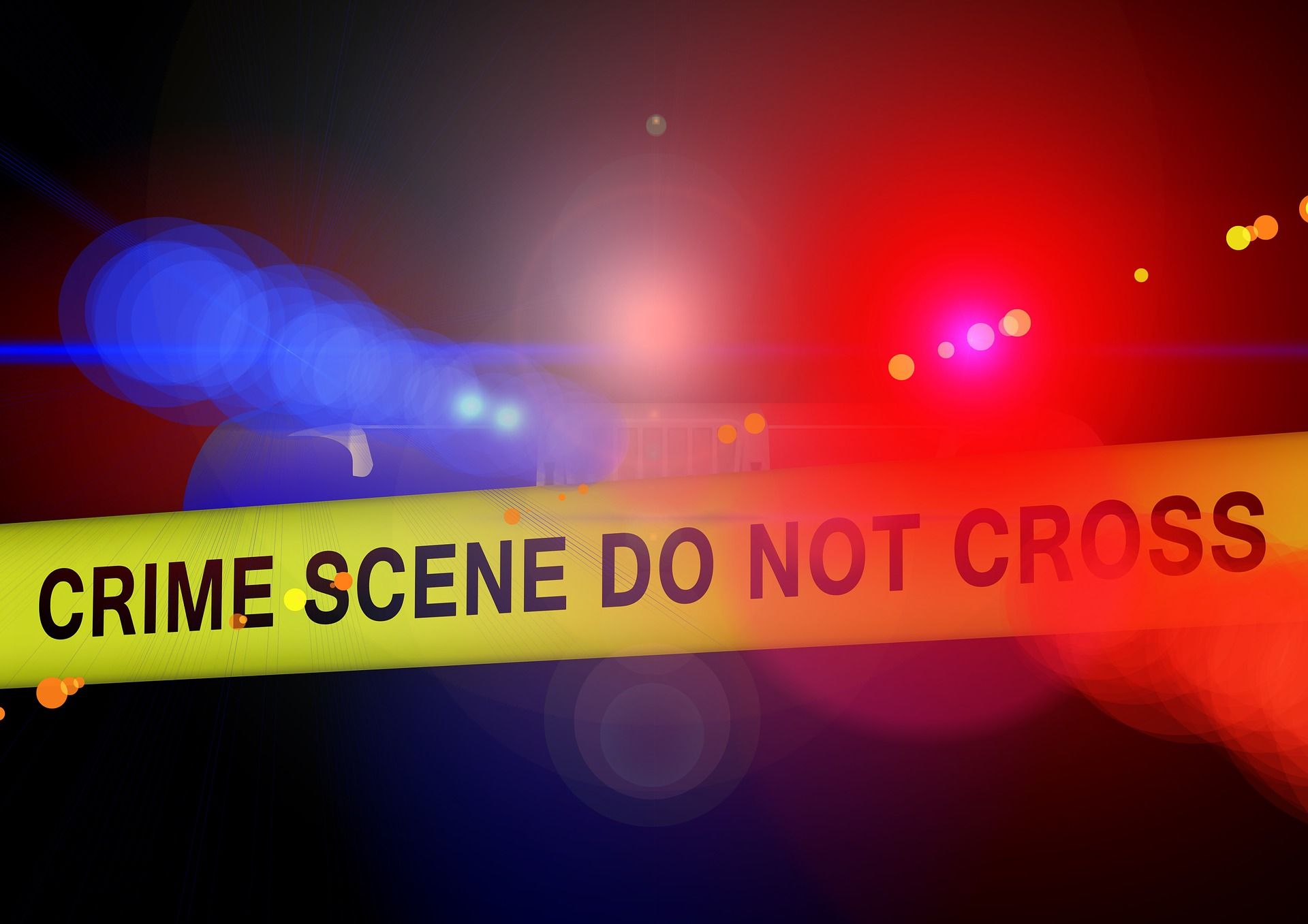 According to a news release, states of public emergency (SOE) have been declared in St Ann, Clarendon, St Catherine, Kingston, St Andrew, St James, Westmoreland, and Hanover to curtail increased criminal activities and advance public safety. Prime Minister, the Most Hon. Andrew Holness, made the announcement during a press conference at the Office of the Prime Minister (OPM) on Wednesday (December 28). He said the Government, after carefully considering recommendations from the security chiefs, decided to notify the Governor-General that it was necessary and appropriate to declare the SOEs.

“While we have had reasonable success in controlling the number of murders leading up to and during the Christmas season, the threat levels for ongoing gang conflicts, contract killings, organised robberies of businesses, hijacking of goods in transit and various… scams that lead, ultimately, to the loss of lives, spreading of fear and depriving entire communities of their freedom to pursue their business and happiness… remain elevated and extensive in scale,” h the Prime Minister said.

Holness said the Government has to maximise and use all lawful means to multiply and project its security resources, not only to investigate and interdict after the occurrence of crimes or loss of lives but to increase presence to deter criminals and conduct various operations to preempt them. “Last year December, there were 127 murders committed in Jamaica. If we were to annualise this, that would mean a murder rate of 56 [persons] per 100,000. That is unacceptable in any country, by any standard, by any means. So, after studying the situation carefully and being seized of the data and intelligence which showed a similar trend this year, the Government acted reasonably and decisively to save lives and to preserve the freedoms of ordinary citizens,” he informed.

The prime minister indicated that the Government would continue to be relentless in its efforts to control murders specifically, and crimes generally, and will use all appropriate measures available. “We will use the SOEs when necessary. Criminals and criminal masterminds should take no comfort that the time for declaration is short. We are and we will continue to use all lawful powers within our means to control crime and to save lives,” he said.

Prime Minister Holness said the Government will continue to advance the legislative agenda, which will address crime. “We continue to work on the Enhanced Security Measures Bill. We have already declared our intention to increase the penalty for murder. Already, in Parliament, there is a new Bail Act; other measures to come include changes to the Fingerprint Act and other legislative measures. We are serious about showing the criminals that we are in charge of this country and they are not at will to take lives,” he said. Holness maintained that the duty of any Government is to save lives, noting that “I am confident in the view that our measures in this season have resulted in many Jamaicans being safer”. 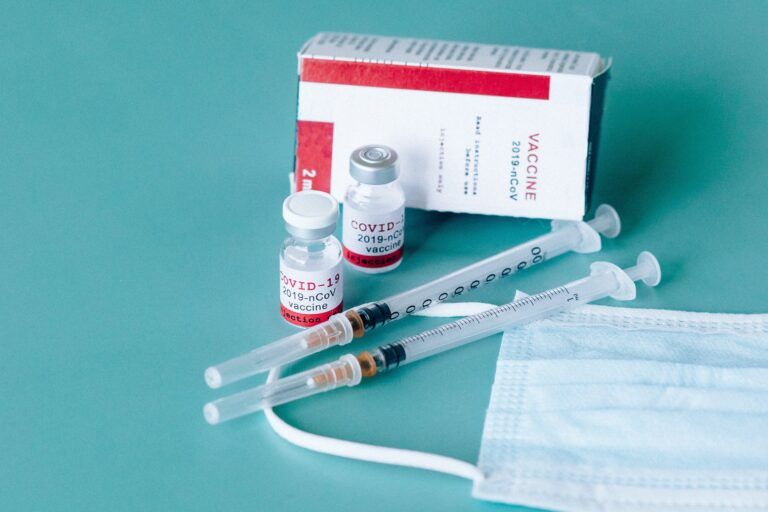 Dr Peter Figueroa, Professor of Public Health, Epidemiology and HIV/AIDS, has said more needs to be done to increase the accessibility of the vaccine. “There… 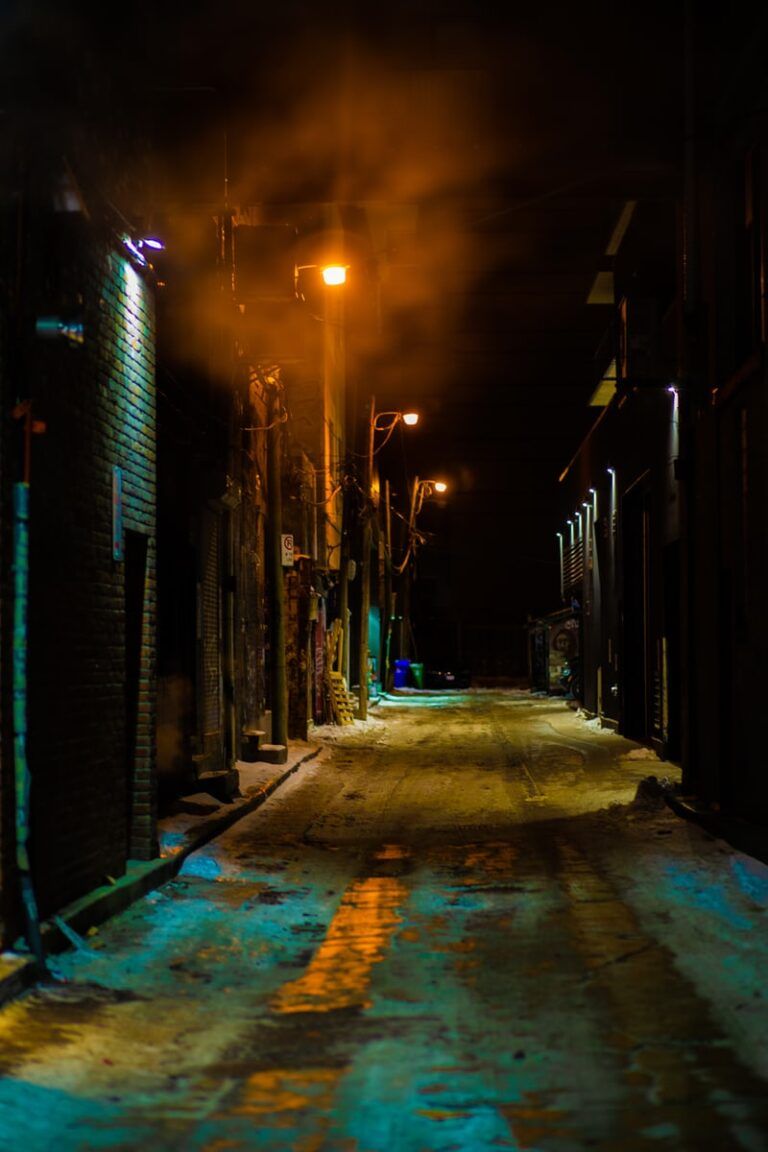 The Christmas season is fast approaching and people have spent their entire savings prepping to enjoy the season, and criminals see this as a way to… 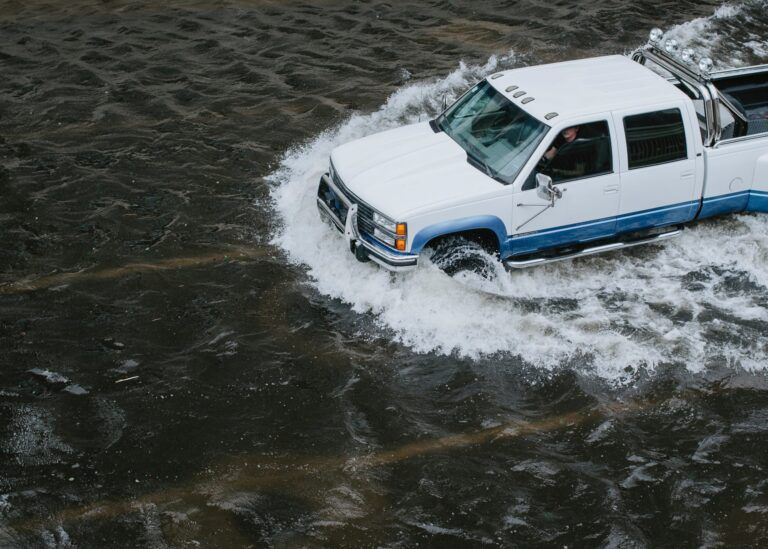 Flash flood warnings were issued for areas in the Montego Bay area on Tuesday as a result of heavy rainfalls. A 68-year-old woman was swept… 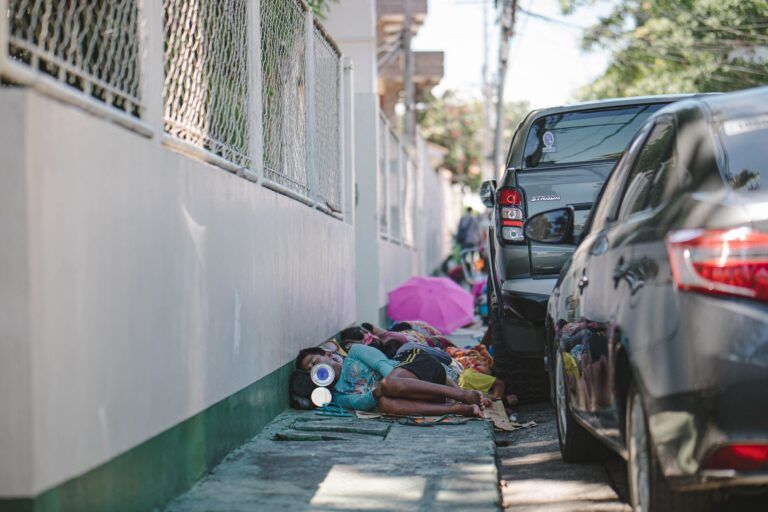 Financial technology company WiPay is making plans to provide COVID-19 grants to Jamaicans, under the management of Food for the Poor. “WiPay will develop a… 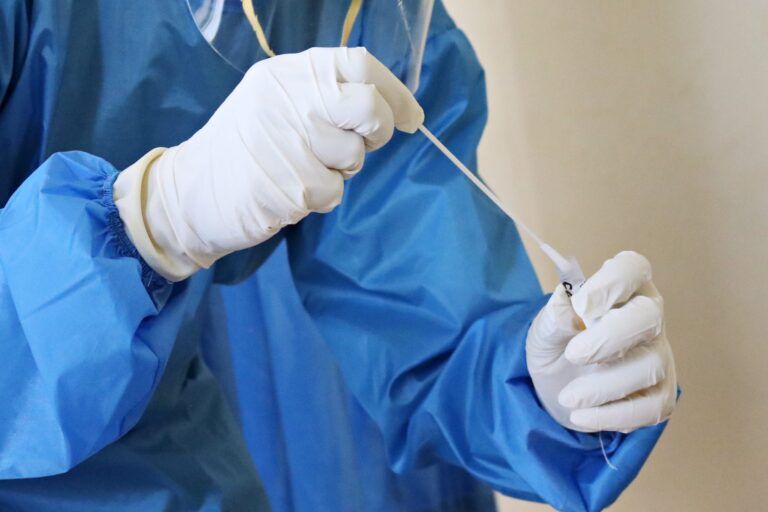 Dr Sandra Chambers, regional technical director at the South East Regional Health Authority said that the COVID-19 infection among healthcare workers was due to community… 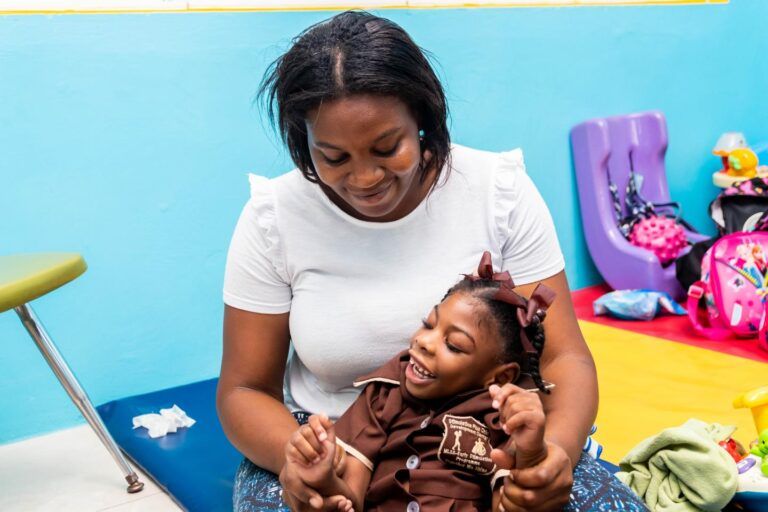 Special education schools face difficulties in student performance and seek more assistance from the government to address their challenges. Principal of the Faith Education Centre,…