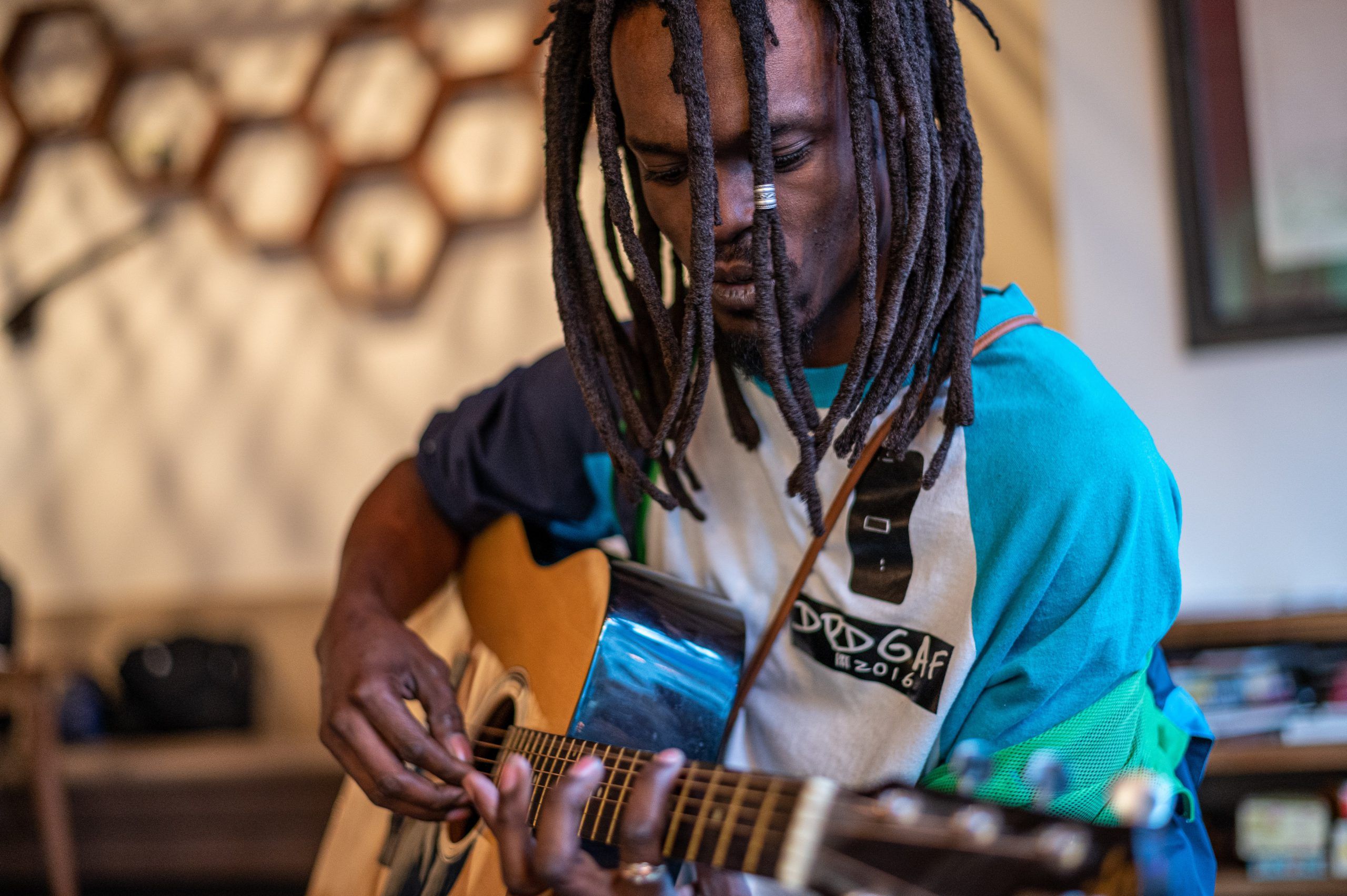 After more than 20 years after its glory days, it’s amazing to comprehend that reggae has not been eminent, or captured, in many more films. Reggae has really only two films, The Harder They Come from 1972 (lead role Jimmy Cliff on the soundtrack) and Rockers released in the United Kingdom in 1979. Back in the day, the British had taken on (and accepted) reggae and launched it to a large extent to a bigger listenership.

Rockers has continued to exist in good health. This is a flick where mood is everything, and the storyline is about robbing from the rich and giving to the have nots. Rockers has a Jamaican setting telling the story of a drummer, Leroy ‘Horse mouth’ Wallace (in concert, akin to other artistes in the film, a story of himself) who, talented though he is, is mightily fed up with being scammed by the local music labels of the time. Incapable and reluctant to endure on infrequent recording assembly and appearance, Horseman decided to buy a flashy motorbike and issue records himself. This move eventually landed him in hot water as he is brutally beaten, and his flashy motorbike stolen.

Leroy Wallace humorously mirrors the common relaxed attitude of the Jamaican men, but not so when his willpower to change things erupts. Rockers undoubtedly communicates the pulse of Jamaican life during the 70s – the ease of friendship or fragile affairs with women. The soundtrack features artistes such as Burning Spear, Bunny Wailer, Third World and Peter Tosh. Rockers holds the number four spot among the top five movies made in Jamaica.

House of Gucci – When an outsider from humble beginnings marries into the Gucci family, her ambition begins to unravel their legacy in a wild spiral of unfaithfulness, corruption and ultimately…murder.

Encanto – A young girl, the only member of her family without magical powers, faces difficulties.

Eternals – A race of people that lived on Earth and shaped its history and civilizations. 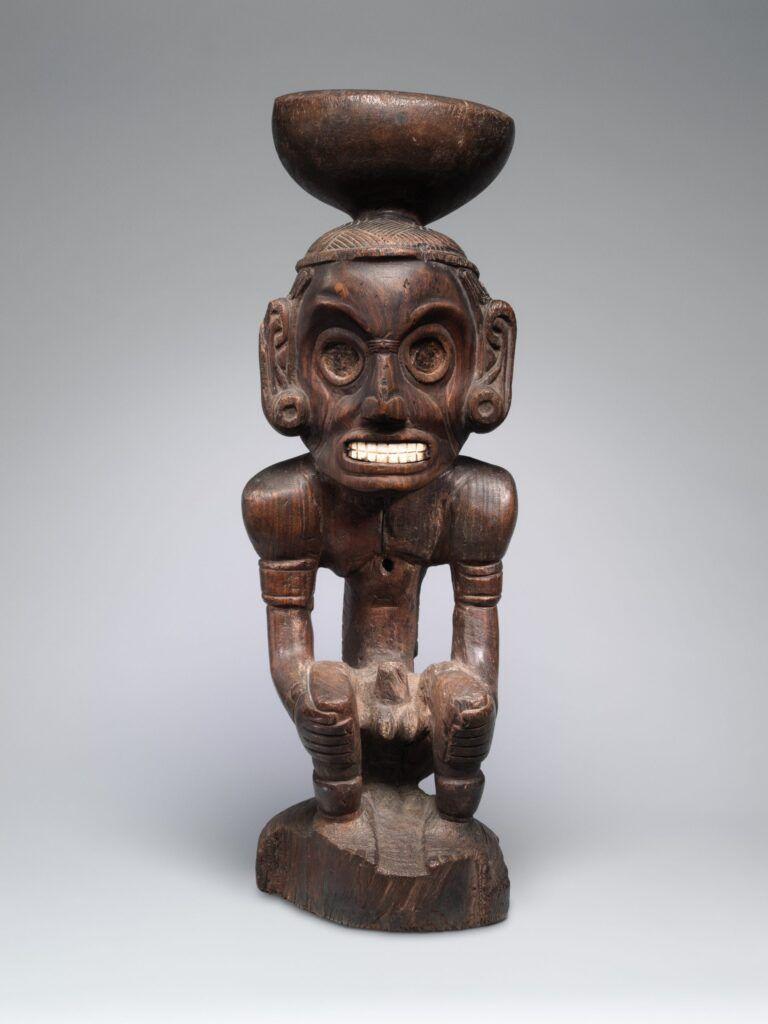 The British Museum holds three Taíno wood sculptures of Cemis (deities) from Jamaica, which are among the best-known examples of Taíno art. They were found… 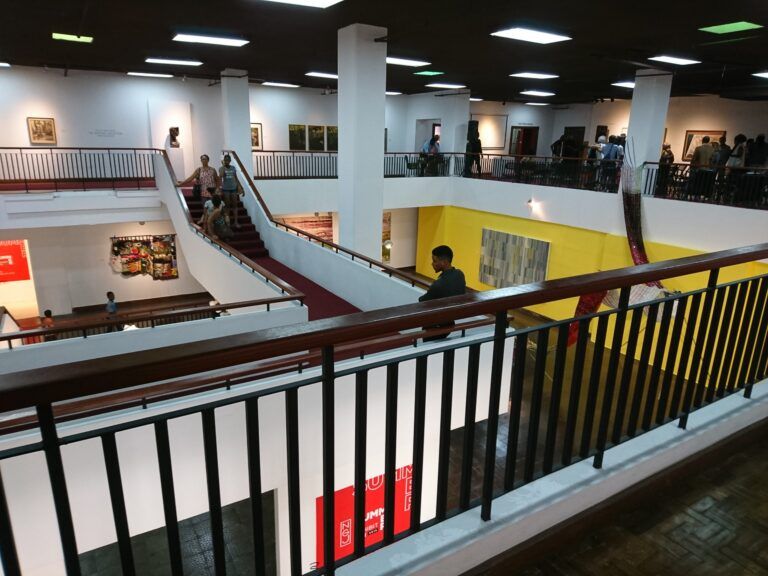 Part 1 discussed the controversial latest postponement of the NGJ’s inaugural Kingston Biennial exhibition. This week, we look at its broader context. There has been… 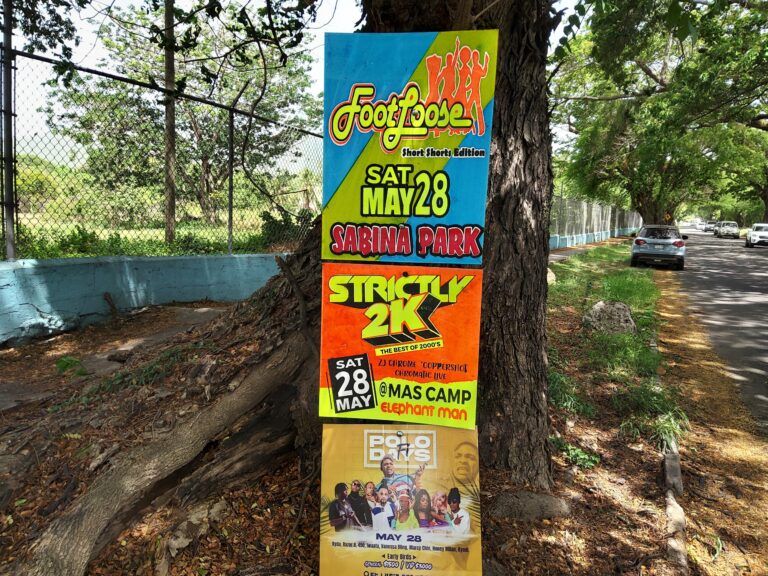 Competition for size of patronage between the upcoming Footloose and Strictly 2K party series, both scheduled for Saturday, May 28, is particularly obvious. In several…

The public falling out within his family after the death of Frederick ‘Toots’ Hibbert on 11 September last year was jarring, ugly and sad. The… 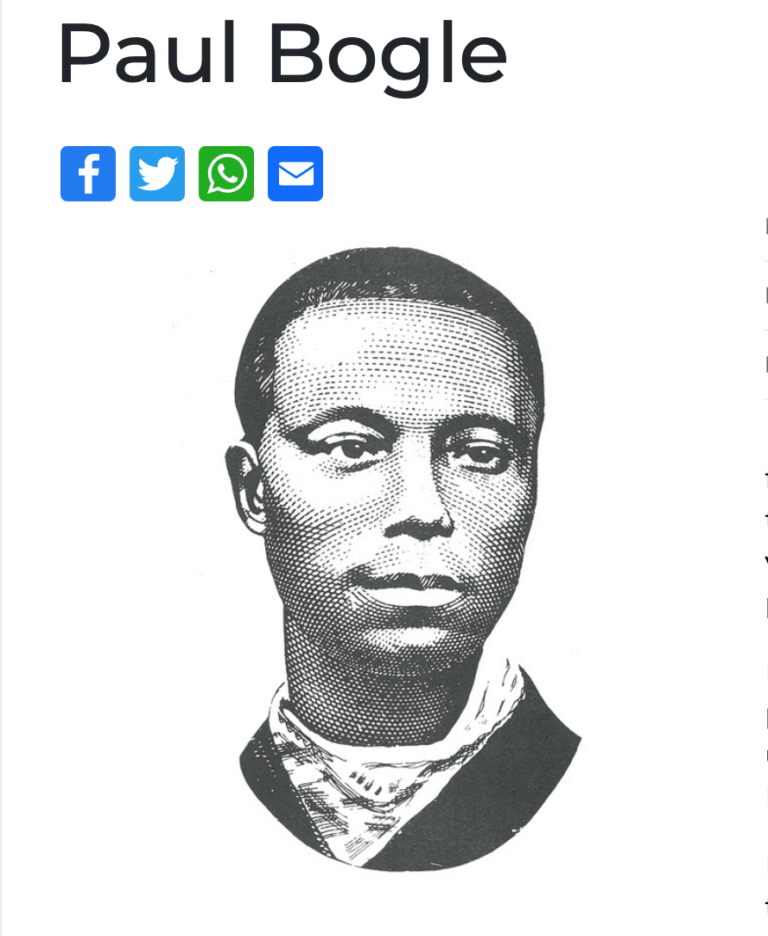 Part 1 A recent article by Richard Hugh Blackford in the Jamaica Monitor called for a credible image of National Hero Paul Bogle and asserted,… 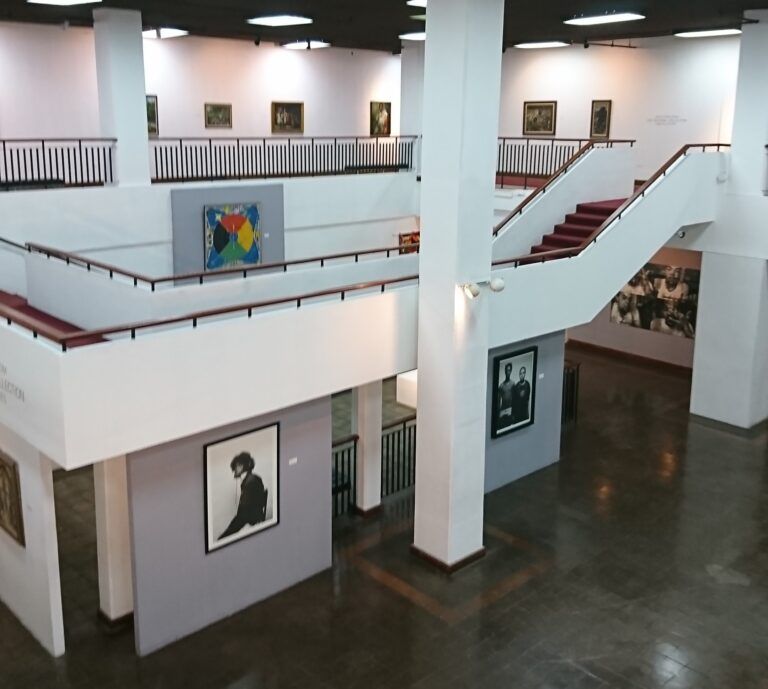 Last week, the Jamaican art world was in an uproar. The 30 or so artists who had been invited to participate in the inaugural Kingston…