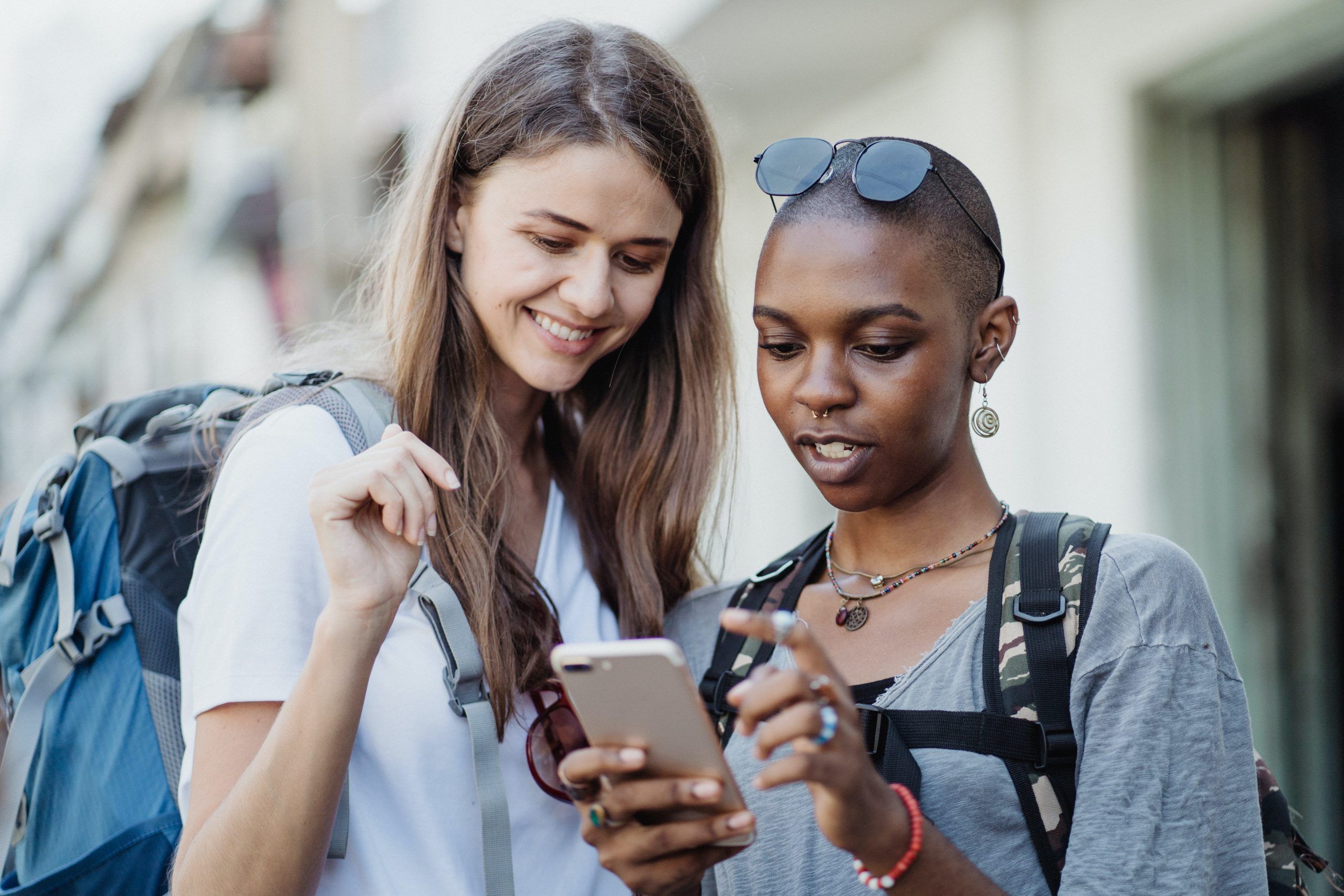 In 2020, the United Nations Conference on Trade and Development (UNCTAD) predicted that Jamaica was the country poised to suffer the largest economic decline as a result of the COVID-19 Pandemic. Their prediction of an 11 per cent GDP decline wasn’t far from the reality as the World Bank reported a 10  per cent fall in the country’s GDP at year end. Hesitation around air and cruise travel throughout the first year of the pandemic proved to be a headwind the economy couldn’t weather. In 2019, the last “good” year, the Ministry of Tourism estimated that Jamaica welcomed 4.3 million visitors – generating approximately USD3.7 billion in revenues, directly employing approximately 170,000 people, and indirectly employing thousands more. Even as vaccines have rolled out, confidence in the industry’s ability to rebound was deeply shaken. Globally, nearly half of respondents to the United Nations World Tourism Organization survey last year said that they did not expect international tourism to return to 2019 levels until 2024 or later.

However, new spending data from the Mastercard Economics Institute suggests that the tourism rebound may already be here. Both short haul (≤ 3 hours in length) and medium haul (≤ 6 hours) leisure flight bookings are more than 25 per cent higher than their 2019 levels. While long-haul flight volumes remain below their all-time highs, airlines have managed to regain nearly 70 per cent of the ground they had lost in this segment, just over the last four months. With the resurgence, the nature of travel spending also appears to be changing with a greater portion of the travel budget going toward entertainment, rather than goods. Spending in this area on things like restaurants and live performances, are already 34 per cent above their pre-pandemic levels. Tourist spending on nightlife has been even stronger, trending over 70 per cent higher than in 2019. Though the outlook may not be entirely positive, as travelers face higher fares and inflationary pressures at home, over half of survey respondents expected to take major trips to make up for missed leisure in the years past.

As the tourism sector rebounds, we shouldn’t forget the lessons we collectively learned when the industry was teetering on collapse. Tourism in Jamaica can be more resilient and inclusive if we allow our citizens to play a greater role in its success. The Rediscover Jamaica campaign, which the Ministry of Tourism launched in the darkest days of the pandemic, encouraged locals to vacation within the country, by offering discounted rates. In short order, the campaign proved to be a success, with locals driving some hotels’ occupancy up to between 50 and 60 per cent, even as the Delta variant sent much of the West into lockdown. For context, hotel occupancy among Caribbean countries over the past decade has hovered around an average of 65 per cent.

Jamaica wasn’t the only country that looked inward, as the airport crowds thinned. Born from the belief that all Mexicans have the right to appreciate and enjoy their heritage, our neighbours to the west similarly introduced the Enjoy Mexico programme. Given that economists estimate that about 60 per cent of Mexico’s gains from tourism are already derived from internal, intraregional tourism, this seems to represent a doubling down on its commitment to its residents. In the meantime, it’s noteworthy that the Rediscover Jamaica campaign seems to have already shifted its focus from locals to members of the diaspora.

Make no mistake, our hospitality industry’s ability to command top dollar, and generate foreign exchange in a competitive global marketplace is crucial. But the Rediscover Jamaica experiment has also shown that our hotels can break even on their variable costs, even while offering packages that are accessible to locals. If this were not the case, economic theory holds that most hotels would have simply closed their doors. We’re in a climate where the tourism industry faces increasing skepticism among Jamaicans – many of whom viewed the country’s swift international reopening in 2020, as a subordination of the public health to private economic interests. Winning and maintaining goodwill with the people will, ultimately, depend on new ideas like these, that allow Jamaicans to enjoy a greater share of the prosperity that the industry creates. 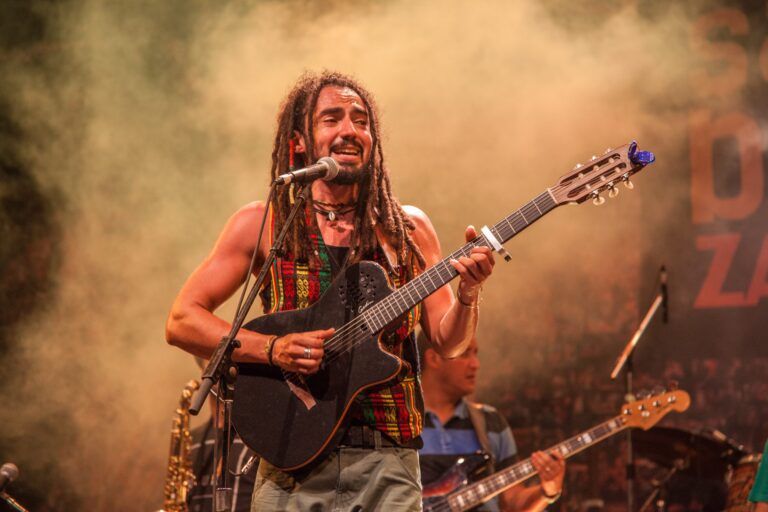 Part 2 Following Marley’s death on 11 May 1981, which we marked recently, his estate has been able to capitalize on the awareness of his… 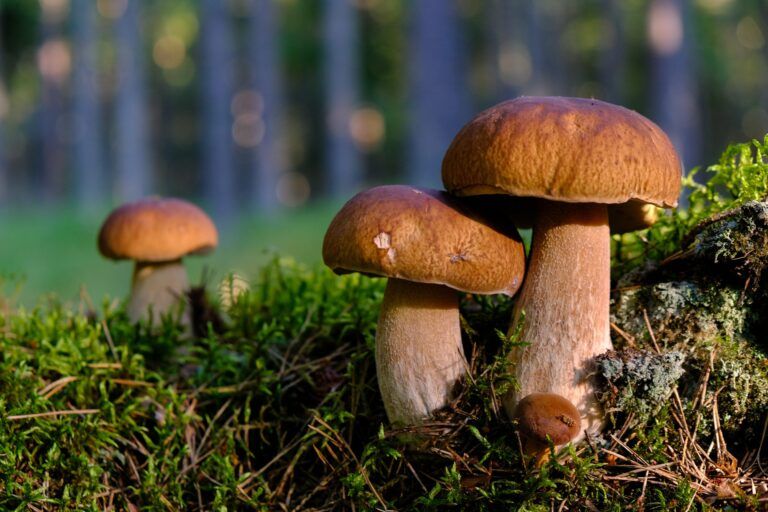 Silo Wellness is partnering with the Bob Marley Group of Companies to launch a line of functional mushroom products called Marley One. In March, Silo… 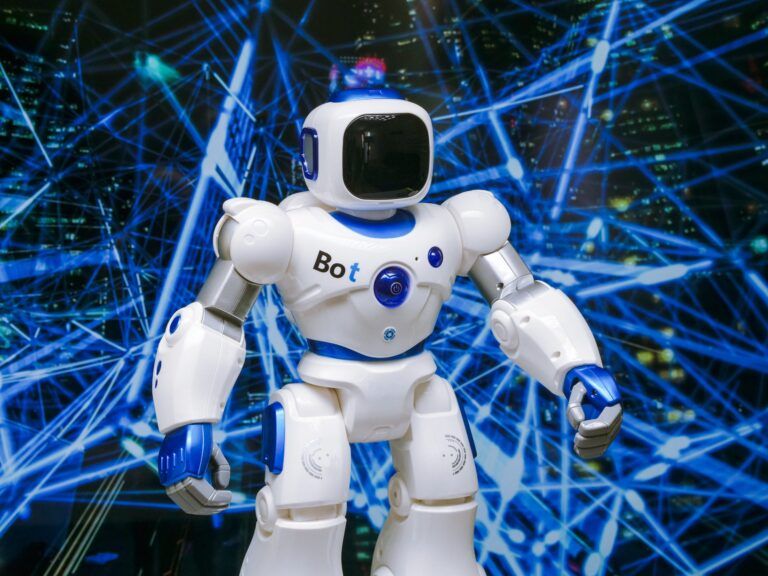 The way we learn and communicate has changed. For most of us, digital competencies have become the norm. Looking back, we see that the printing… 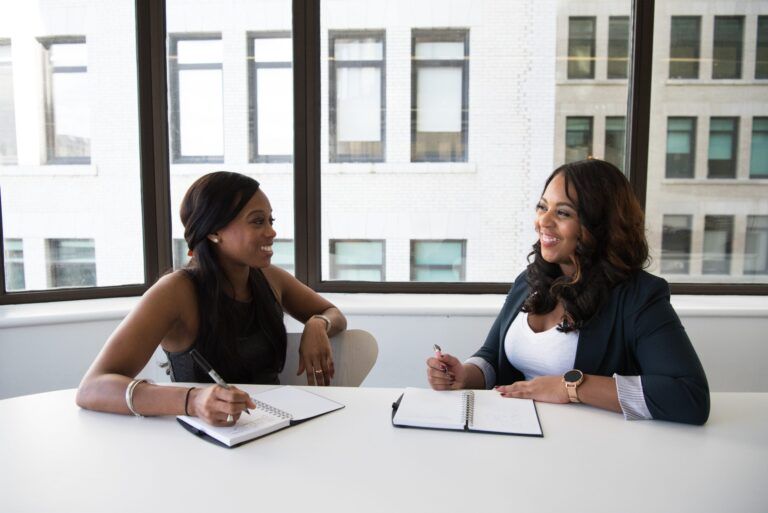 The philosophical framework I take to my writing and my work is Garveyite philosophy, the teachings and philosophy espoused by Marcus Garvey. I have challenged myself… 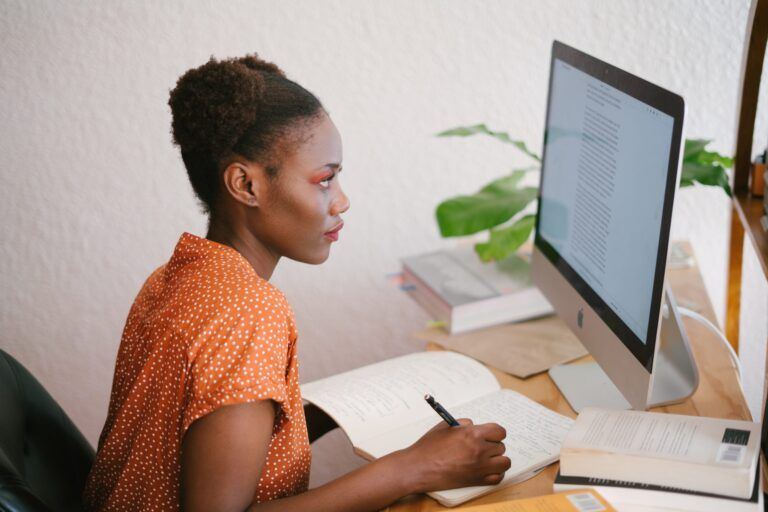 When the Government of Jamaica introduced free tertiary education in the 1970s, it was primarily the upper class that was angered. They felt that a… 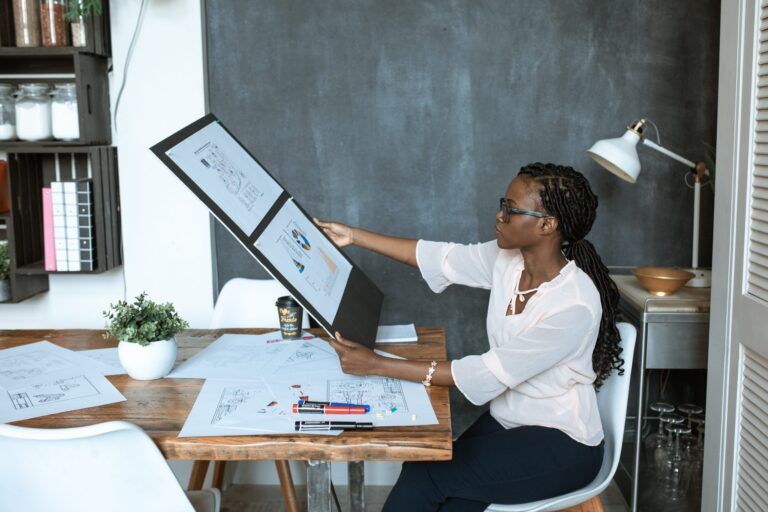 I am writing this as a reflection on The Lean Startup: How Today’s Entrepreneurs Use Continuous Innovation to Create Radically Successful Businesses written by tech…