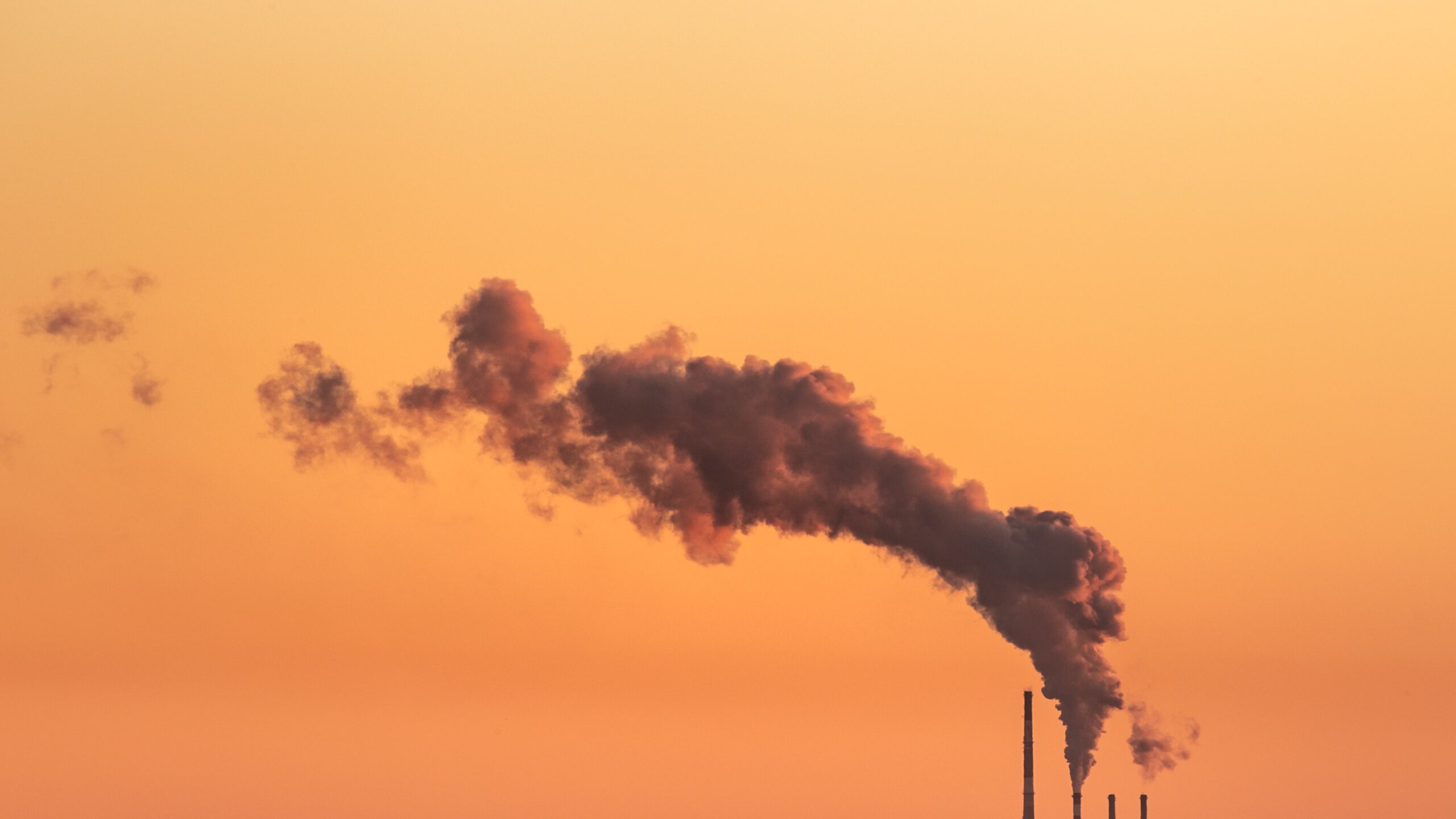 The World Health Organization (WHO) reports that over 6,000 cities and communities in more than 100 countries are now monitoring air quality (the degree to which air is pollution free). But over 99 per cent of people, worldwide, are exposed to harmful levels of fine particulate matter. This is a mixture of solid and liquid particles in the air that are small enough to be inhaled and can cause serious health problems. According to the Center for Disease Control and Prevention (CDC), some examples of air pollutants include carbon monoxide, lead and nitrogen dioxide.

Also, in densely air polluted environments, the CDC advises people to “move your physical activities indoors, change your physical activity to something less intense (for example, walking instead of jogging), shorten the amount of time that you’re physically active and if you have asthma, be sure to keep your inhaler with you at all times – especially when you’re outside.”  This will prevent the inhalation of too much polluted air.

The air quality index (AQI) is a tool that tells when high levels of air pollution are predicted and how air pollution affects health, notes the CDC. According to WHO, over 60 per cent of countries have air quality standards but most of these standards are not aligned with the WHO Air Quality Guideline values. Standards are often not as stringent for different pollutants at varying average times. To attain clean air in cities, existing resources should be aligned to help countries develop and implement air quality management systems and improve health. The National Environment and Planning Agency (NEPA), which monitors the air quality in Jamaica, is increasing its observation of the island’s air quality to ensure it is safe for all. When the air is polluted (in a state of poor air quality) it affects people with respiratory diseases like asthma and chronic obstructive pulmonary disease (COPD).

The Air Quality Management Branch at NEPA, through its network of monitoring stations across the island, tests samples of air to determine pollution levels. This is done both through continuous, six-day cycle monitoring regime of particulate matter. “One of the ways in which we manage air quality is through our permit and licence system, and that controls or limits the impact that certain industrial facilities will have on our ambient air. We have also identified areas which have degrading, and poor air quality and we intend to implement strategies in those areas in order to improve air quality,” said the coordinator in the Air Quality Management Branch at NEPA, Jody-Ann Minott-Marston in a media report.

Air pollution in Jamaica is produced mainly from industrial activities and motor vehicles. The main industries that contribute to air pollution in Jamaica are bauxite/alumina, electricity and steam generation, cement and lime manufacturing, chemical processing and petroleum refining. WHO estimated that in 2019 about seven million premature deaths were attributed annually to the effects of ambient and household air pollution. 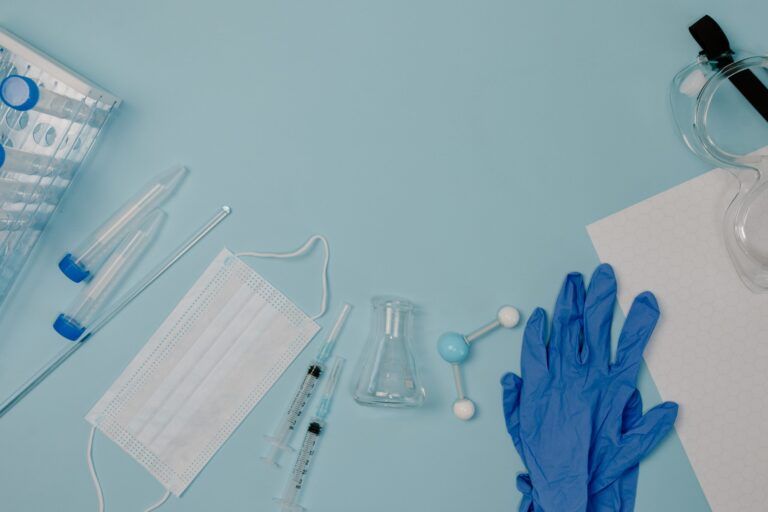 There is a worldwide shortage of important medical supplies that limits the distribution of some items in Jamaica’s public hospitals. In a media release on… 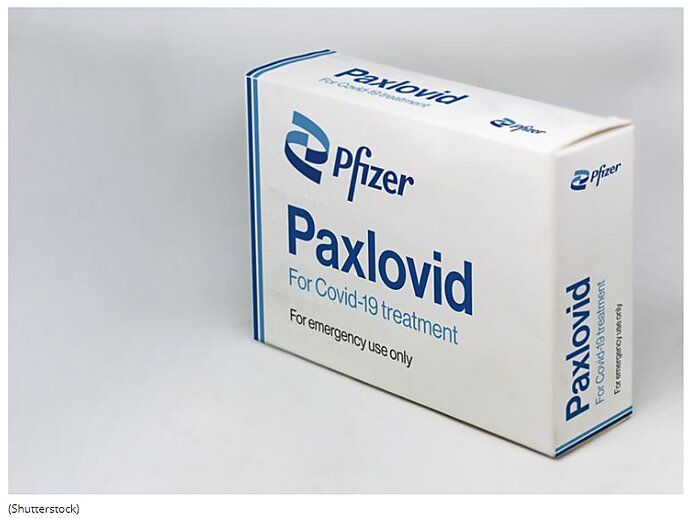 The recently approved COVID-19 antiviral pill, Paxlovid, is in short supply in the United States of America, and doctors and patients, alike, struggle to source… 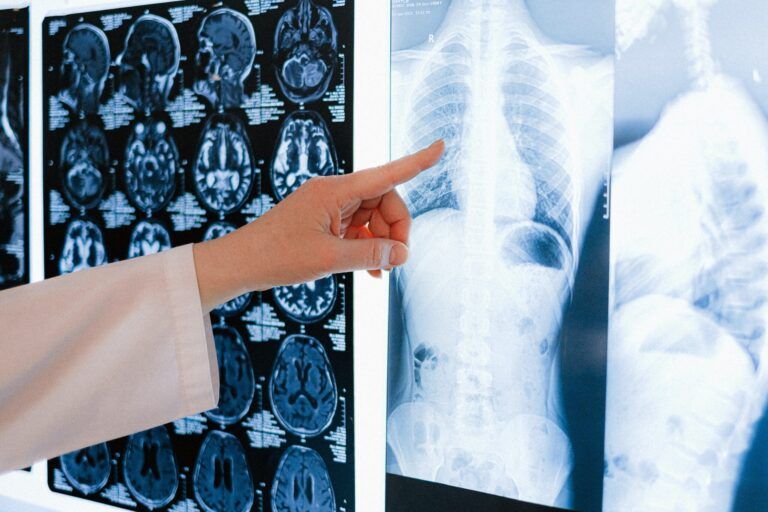 Minister of Health and Wellness, Christopher Tufton, says parents need to be extra vigilant in protecting their children from respiratory illnesses, as the infection rate… 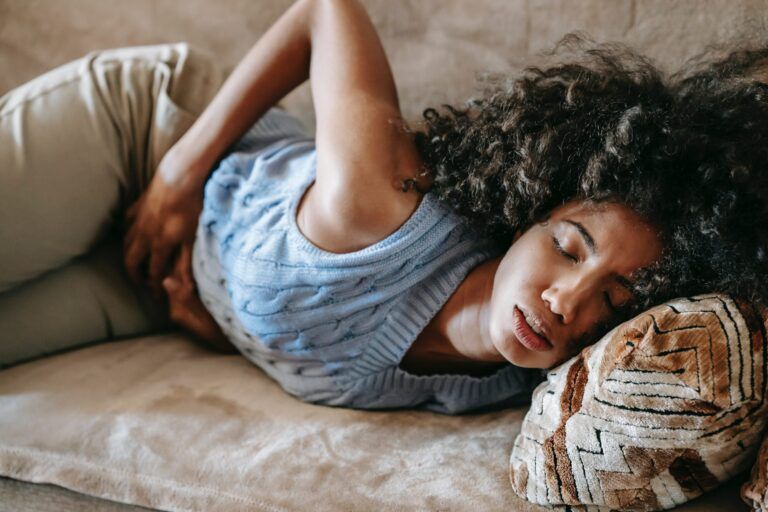 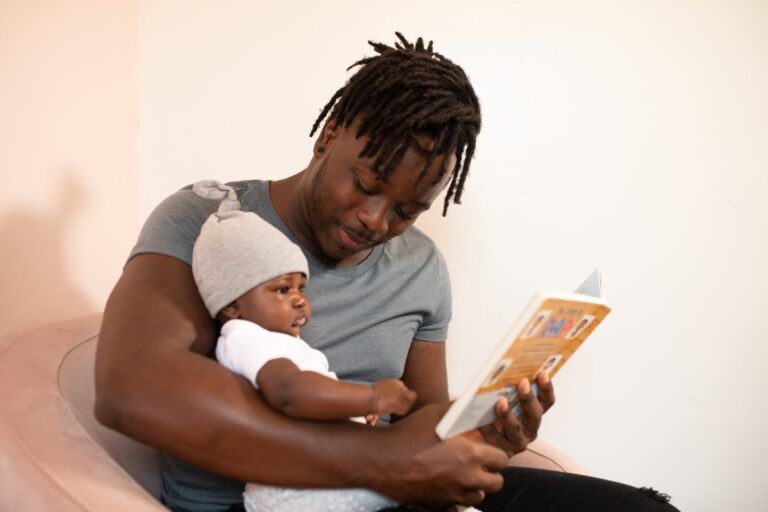 The Mandeville Regional Hospital is now an internationally-certified Baby Friendly Hospital (BFH). This recent certification is inspired by a global campaign that prepares healthcare facilities… 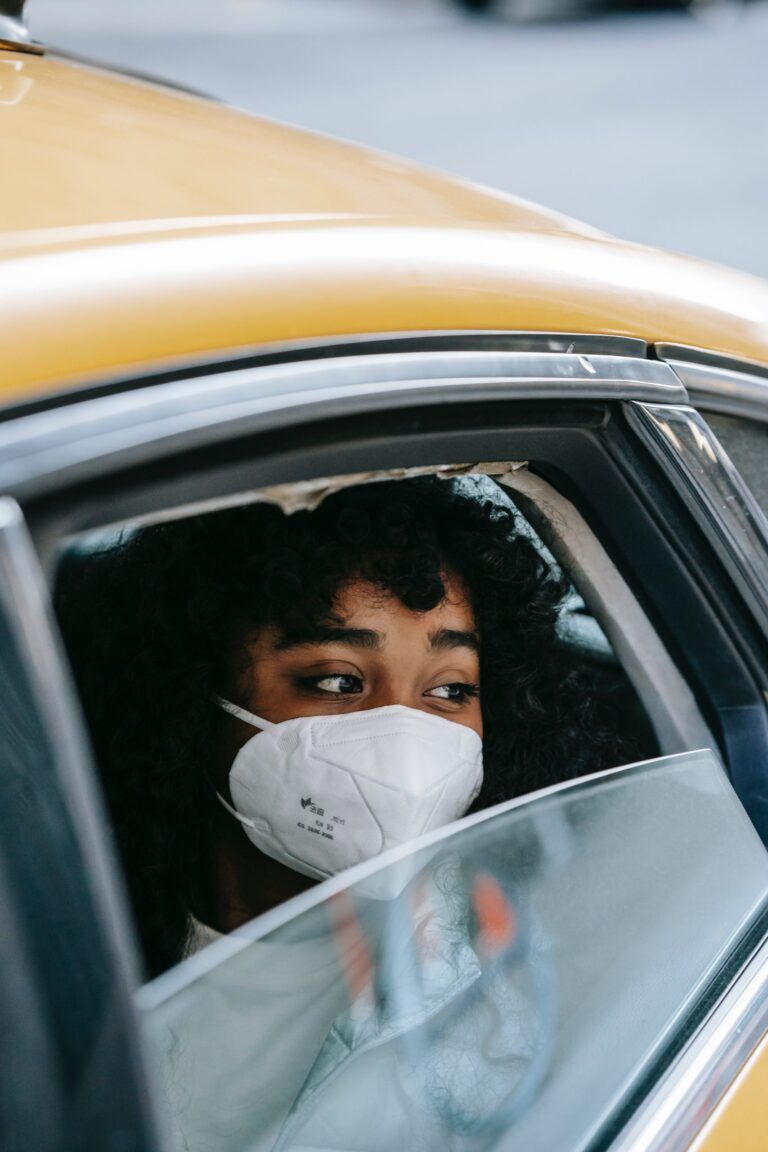 Covid 19 is caused by the SARS CoV2 virus which is highly infectious. As a physician working on the front-line, I have seen the spectrum…