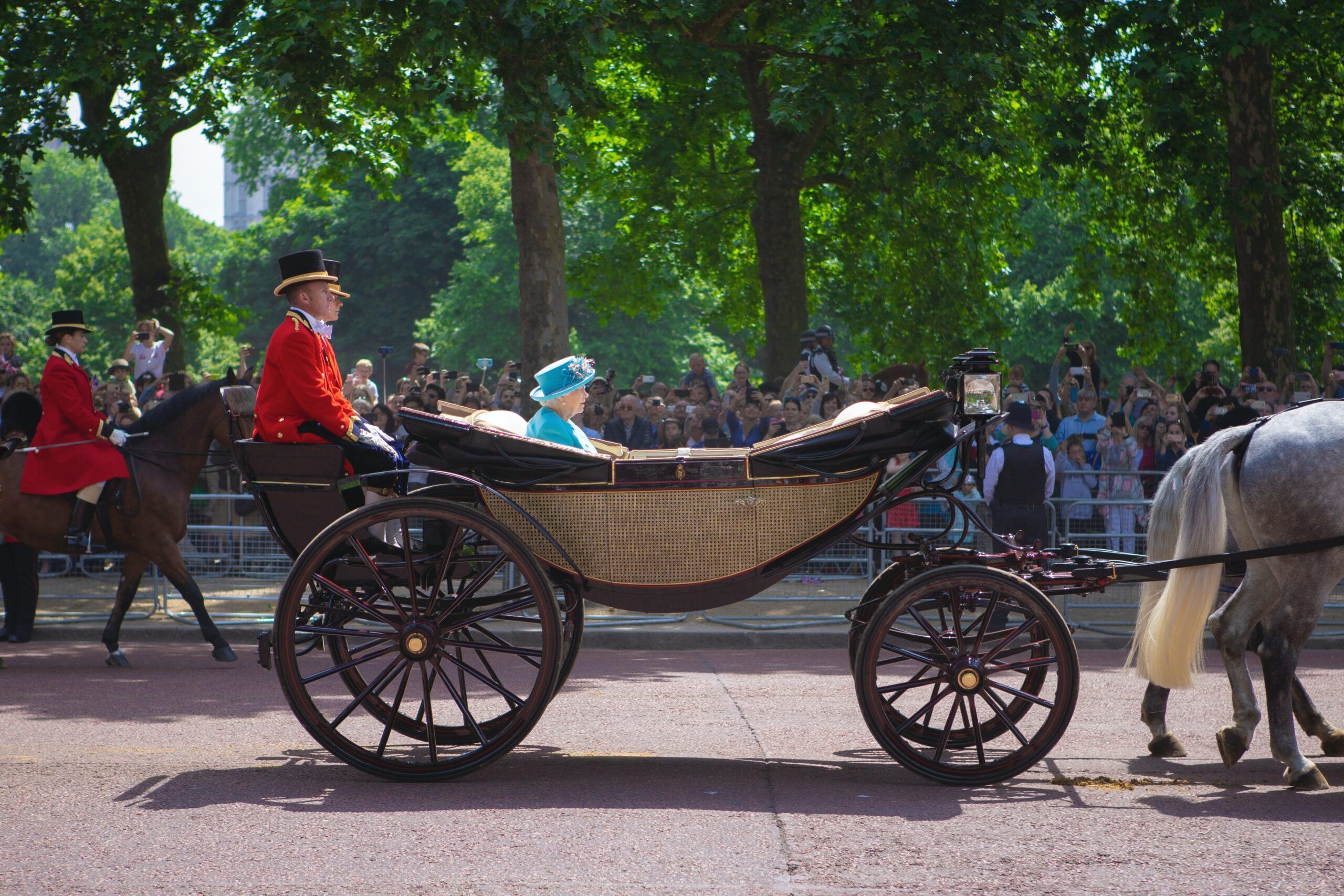 In the mid to late 1970s, the Government of Jamaica floated the thought of decoupling itself from Britain and the Commonwealth and to go one step further as an independent country by becoming a constitutional republic. Such a proposition has occupied discussion platforms in Jamaica ever since, and, despite assurances from the various pretenders to have occupied Jamaica House over the protracted period, very little movement has been made towards realizing this objective. The intransigence, it appears, underscores the view that Jamaicans’ love affair with the British Monarchy and its trappings provide the greatest obstacle towards separation. After all, our parliamentary executive, legislative and judicial structures are direct replicas of what obtains in Britain and the visible and invisible trappings that come with the various offices, despite the end of colonial rule in 1962, are perks that many in officialdom are not quick to abandon. It is fair to say that we are trapped and mentally enslaved by the monarchy. The response by the Jamaican Government specifically, and the Jamaican people generally, to the death this week of Britain’s longest reigning monarch, Elizabeth II, has served to reopen the discussion of the island’s quiet recalcitrance in decoupling from the Commonwealth.

Any student of history will appreciate that the British Monarchy was central to the establishment, expansion, and maintenance of what was then the British Empire and the dreadful transtlantic slave trade which was responsible for the transportation of over 12 million Africans into the Americas. For the record, the declaration of the English Empire was first made by Henry VIII in 1532. Queen Elizabeth 1 granted a royal charter (an instrument of incorporation) to Sir John Hawkins, one of the first English traders to profit from the slave trade. She also granted a charter to the British East India Company in 1600. After her death, Charles II formed the Royal African Company in 1660, led by the Duke of York (later James II), which extracted goods such as gold and ivory from the Gold Coast, and transported over 3,000 Africans with the mark “DY” burned into their skin (to signify their ownership by the Duke of York) to Barbados.

Today, the monarchy is Britain’s most profitable asset and in 2017, the brand valuation consultancy firm Brand Finance placed this value at $88 billion. According to Brand Finance CEO, David Haigh, “The Monarchy is Britain’s national treasure, both symbolically and economically. Especially in the age of Brexit, Britain can rely on royal diplomacy to facilitate trade relations with the Commonwealth and the rest of the world.”

As news of the British monarch’s passing circled the globe, the response of Julius Malema, activist of the South African party Economic Freedom Fighters (EFF) was perhaps the most telling. Malema was quoted by the publication lusakatimes.com in which he stated, “We do not mourn the death of Elizabeth, because to us her death is a reminder of a very tragic period in this country and Africa’s history. Britain, under the leadership of the royal family, took permanent control of the territory that would become South Africa in 1806 from Batavia, destroying the way of life of the native people while sucking the wealth of the country for the British royal family and their descendants. From that moment onwards, native people of this land have never known peace, nor have they ever enjoyed the fruits of the riches of this land, riches which were and still are utilized for the enrichment of the British royal family and those who look like them.”

Malema was not hesitant to paint a picture of the reign of Queen Elizabeth and the British royals that she succeeded. “It was also the British royal family that sanctioned the actions of Cecil John Rhodes who plundered this country, Zimbabwe and Zambia. In Kenya, Britain built concentration camps and suppressed with such inhumane brutality the Mau Mau rebellion, killing Dedan Kimathi on the 18th of February 1957, while Elizabeth was already Queen,” Malema stated. He was not unwilling to fault the queen for her lack of acknowledgement of the atrocities, alleging that she never regretted the brutality inflicted by Britain in the pre-colonial era. “During her 70-year reign as Queen, she never once acknowledged the atrocities that her family inflicted on native people that Britain invaded across the world. She willingly benefited from the wealth that was attained from the exploitation and murder of millions of people across the world. The British Royal family stands on the shoulders of millions of enslaves who were shipped away from the continent to serve the interests of racist white capital accumulation, at the centre of which lies the British royal family.”

As I write this, I am aware that the atrocities tattooed into history can never be removed and as one of history’s students, the chronicles of the period forms an integral part of my personal influences. I have no emotions regarding the death of the British monarch, and neither am I partial to her successor. I believe that responsible leadership, at all levels, must be guided by the lessons provided by history, and, in so doing, chart a course for those they lead, a course that moves them into positions that are better than obtained in the past. I believe that holding the British Monarchy in the current sacred position is equivalent to still worshipping our enslavers after more than 400 years. This, in my opinion, is the mental slavery of which Marcus Mosiah Garvey spoke and of which Robert Nesta Marley wailed. Only by educating ourselves will we be able to free our minds. 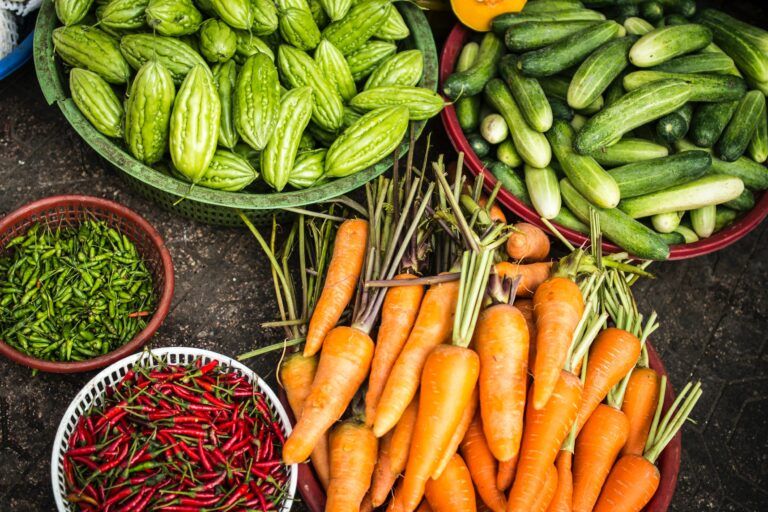 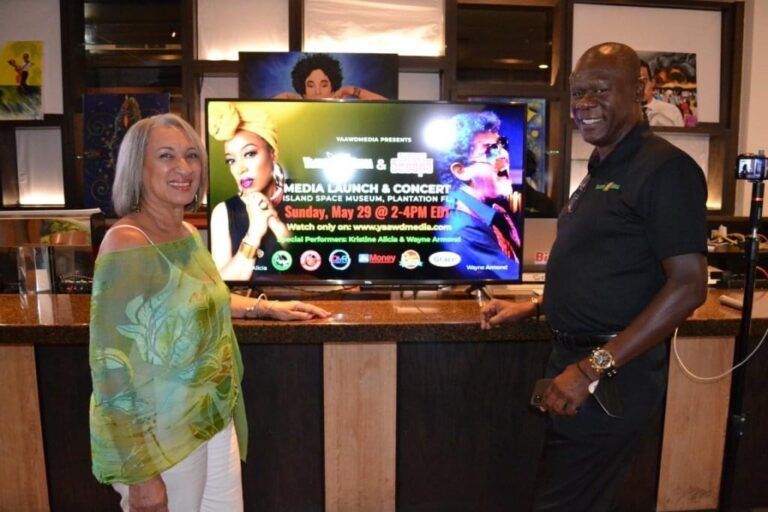 In January of 2020, Sunday Scoops, an internet streaming programme focused entirely on Jamaican music from mento, to ska, to rock steady, to reggae to… 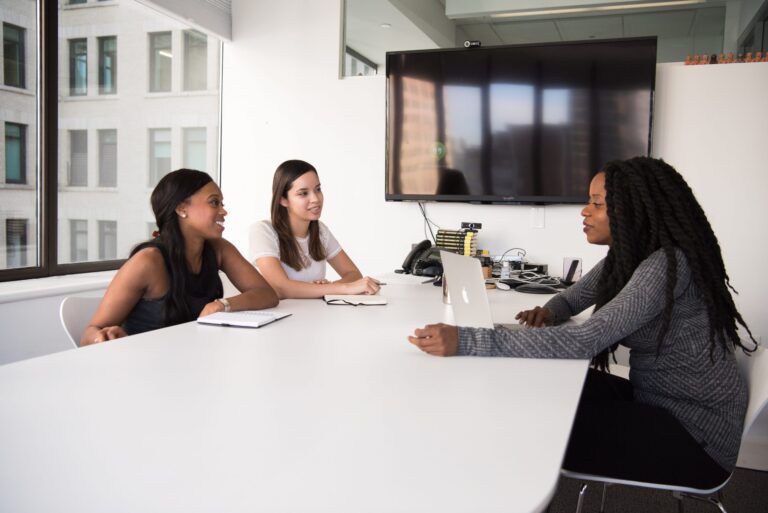 I always wanted to become a detective. Most of us do, after watching CSI or Forensic Files on cable TV. My passion started way before… 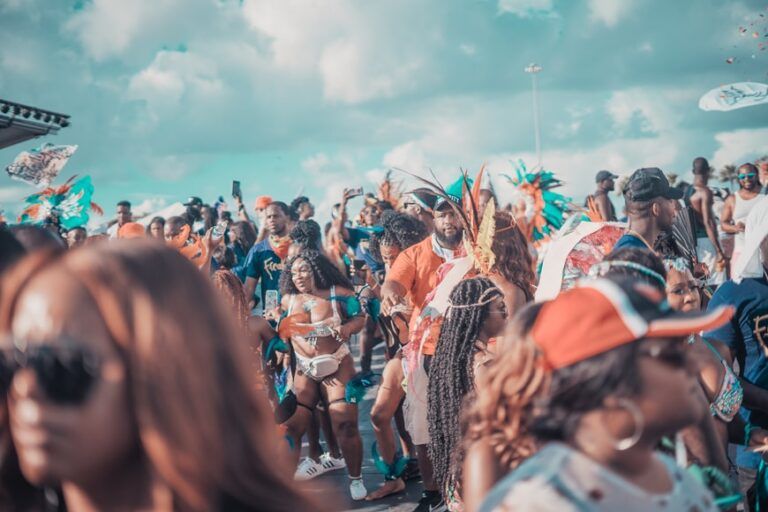 It’s Diwali season again and I have already made my favorite sweets. For most of you who have never heard of it, Diwali is the… 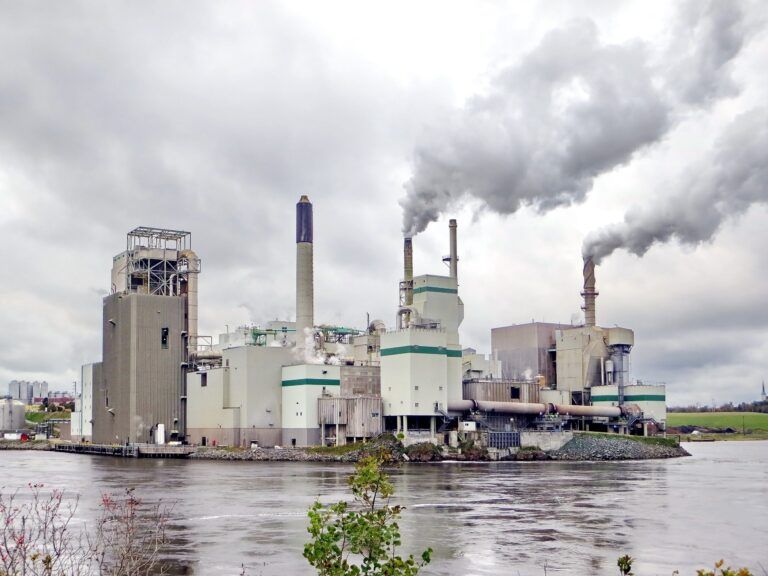