There have been a number of controversies involving public and other art works in Jamaica, and several of these have involved censorship. One pertained to Albert Huie’s painting Miss Mahogany (1960) which depicts a reclining black woman, fully nude and with her pubic hair visible. The work was first exhibited in the Institute of Jamaica’s annual All Island Exhibition and was objected to on moral grounds by a prominent member of the local clergy, who gained public support. While the work fits in with long traditions of reclining nude figures in art elsewhere (some of which have, by the way, also been controversial), nude painting was new to Jamaica at that time and the “explicit” visibility of the pubic hair and the already then well-coded “centrefold” pose, proved to be controversial once it had been publicly singled out. That the painting was reproduced in The Star did not help matters, as that daily is notorious for its provocative images of sexy women. Most of the “Star Girls” were white at that time, but for Jamaican readers to be confronted with the nude image of a Black Jamaican woman, who was furthermore recognizable as an individual, was a different matter.

It is tempting to conclude that Miss Mahogany was simply ahead of its time, which in some ways it was, but the controversy flared up again in 2000, when the painting was reproduced in the Air Jamaica inflight magazine, Sky Writings. Air Jamaica was not prepared to defend its reproduction, however, and the section with the reproduction had to be pulled hastily from the already printed magazine. The decision raised eyebrows in the artworld and was deemed unjustifiably conservative and risk-averse by many there, but it also needs to be considered that inflight magazines have a very diverse readership and do not generally court controversy. The painting is, today, recognized as one of Huie’s most outstanding figure paintings.

Another, quite different example was the removal of Christopher Gonzalez’ 1983 Bob Marley statue. The Jamaican government, which had commissioned the statue, abruptly withdrew its support while it was being installed on the day of the unveiling because there was a hostile response from the gathering crowd and criticisms from members of the Marley family. The unveiling was promptly cancelled, at the orders of the then Prime Minister Edward Seaga, and the work was dispatched to the National Gallery of Jamaica. The main concern was that the statue was not a likeness of Marley, but a symbolic representation. This has been an issue in several of Jamaica’s statue controversies, and it is obviously a widely shared expectation about commemorative statues, but it was sharply posed with Marley. He was, after all, the most photographed Jamaican, with iconic photographs that produced particular expectations about the manner of his representation, not unlike those that surround Usain Bolt today.

While the art world rallied to his support, the incident left Gonzalez bitter and he was, arguably, never the same again, producing very few sculptures for the remainder of his life. He repeatedly blamed the then National Gallery Director/Curator David Boxer, who had visited him on behalf of the Jamaican government while he was producing the work in Atlanta and who had, according to Gonzalez, “approved” the design. Whoever would have had the final say in this matter, and there were in fact modifications to Gonzalez’ original design concepts, the statue would not have been shipped to Jamaica and readied for installation had there been any serious objections on the part of those who commissioned it. Its withdrawal on the day of the unveiling was clearly reactive and impulsive, to appease an acute hostile situation. After a number of years at the Island Village complex in Ocho Rios, the work today stands at the front of the National Gallery, both without any controversy I am aware of, which suggests that the statue would have been accepted with more time and better support and management.

The Marley monument was not Gonzalez’ only brush with censorship. His Risen Christ, another free-standing sculpture, was in 1968 commissioned for the Holy Cross Church in Kingston but was rejected by the church authorities because the figure’s penis was prominently visible through the shroud in which the figure was wrapped. The Risen Christ was subsequently acquired by the collector A.D. Scott and is now recognized as one of Gonzalez’ masterworks. Gonzalez defended the work stating that Christ was a man, and that he could therefore not represent him in a gender-neutral manner. The combined artistic representation of religion and sexuality is a however a combustible one in Jamaica and what was at stake was not its artistic value or validity but its suitability for display as a sacred sculpture in a (conservative) church environment.

The final installment of this article, Part 3, will be published next week and will examine the work contemporary artist Khalfani Ra. 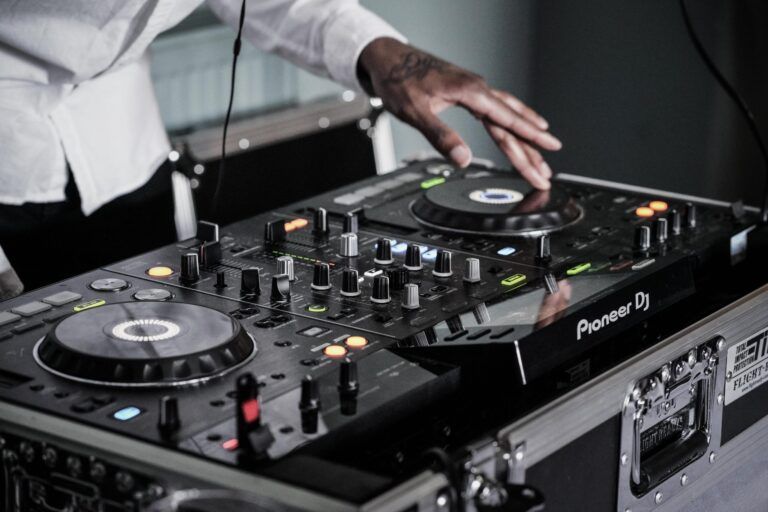 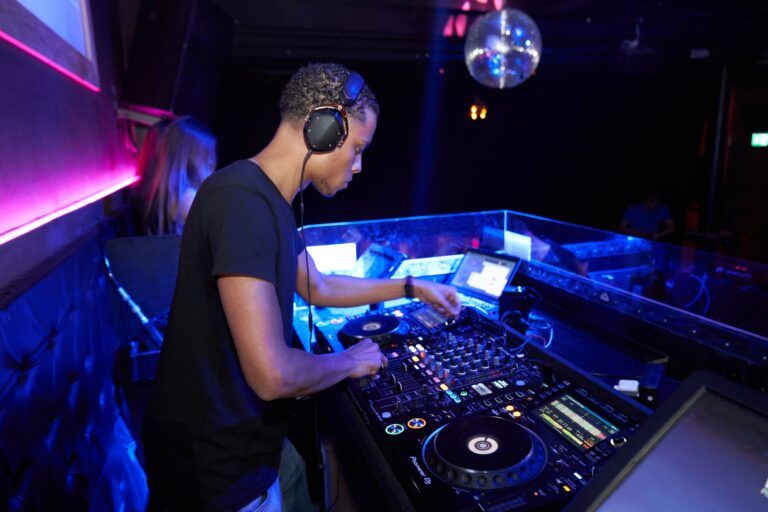 Among the definitions of catcalling in online sources is this (gloriously) gender-neutral one from the Merriam-Webster Dictionary: “The act of shouting harassing and often sexually… 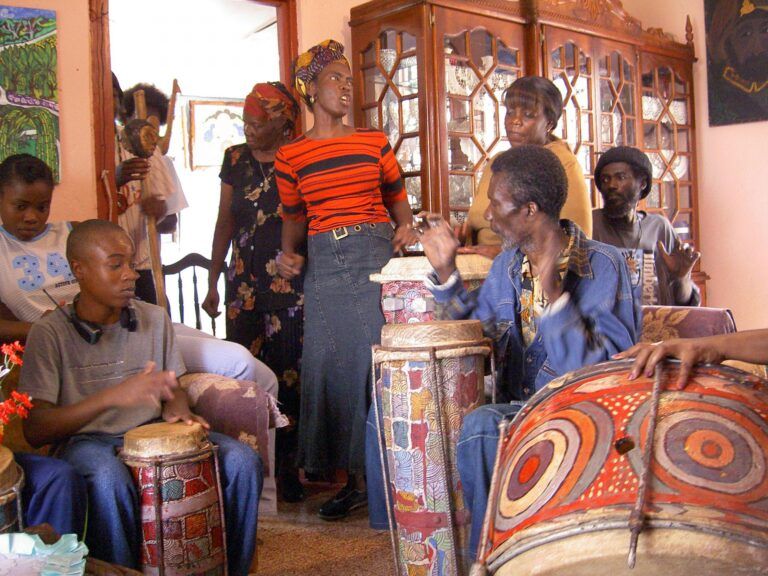 As we saw in the first part of this article, Brother Everald Brown’s development as an artist was associated with his religious and spiritual life… 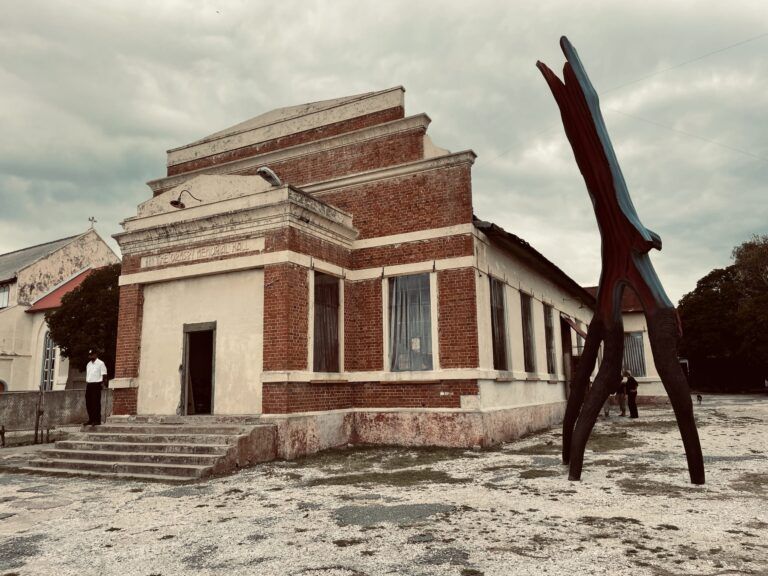 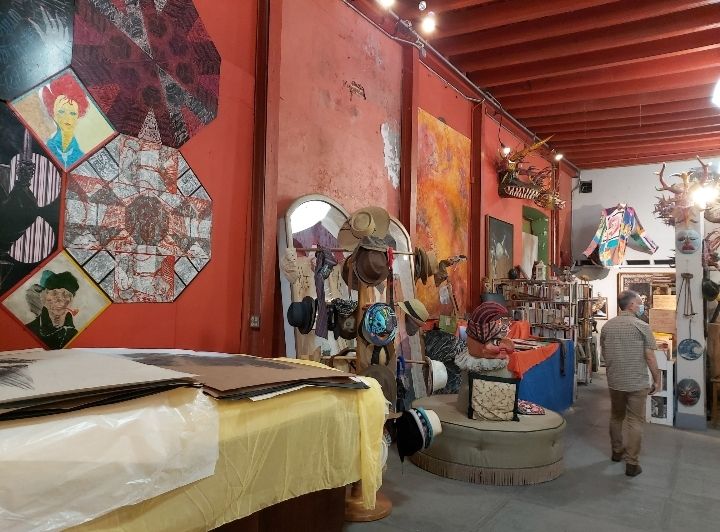 During my recent visit to Puerto Rico, I also had the opportunity to visit several artist’s studios, the most memorable of which was our visit… 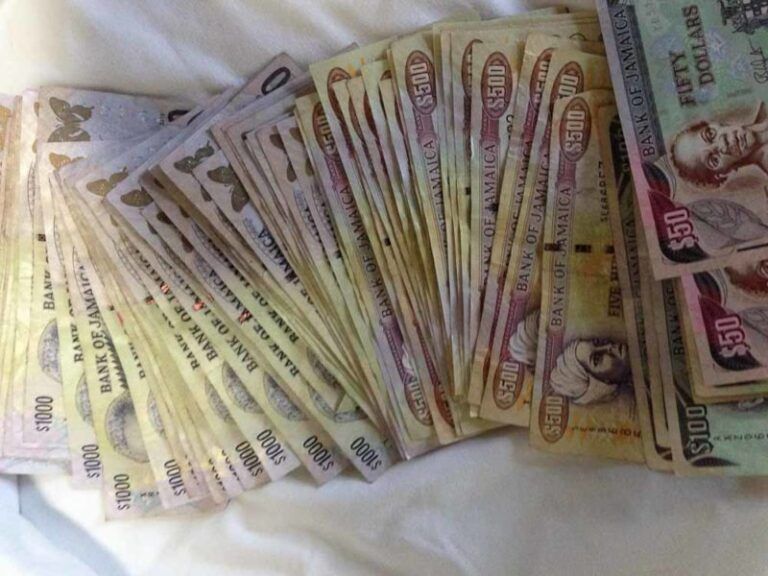